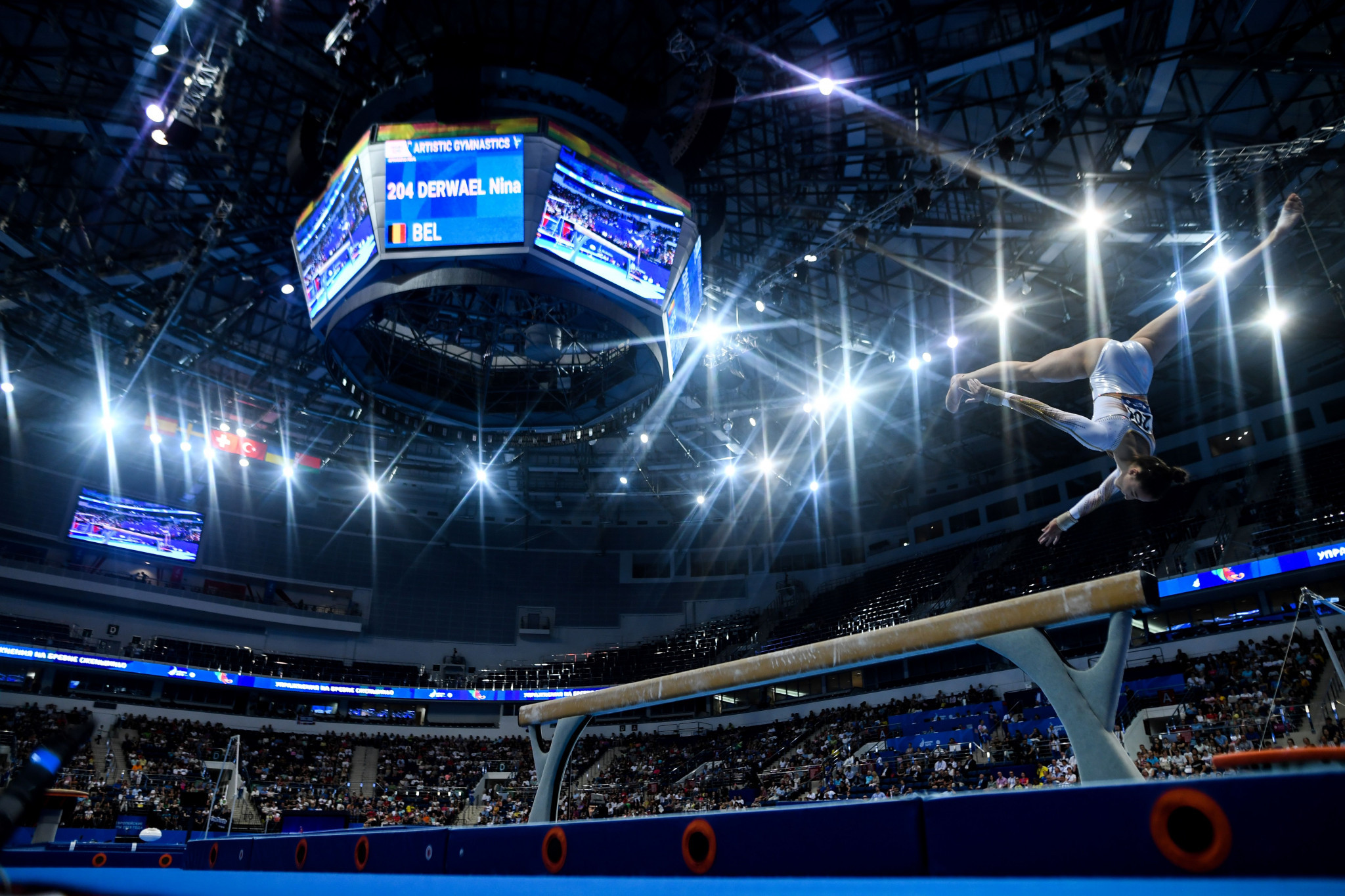 The lack of an appropriate venue in Kraków and the Małopolska region has been blamed for gymnastics being taken off the European Games programme.

The sport featured at the 2015 and 2019 editions of the Games, but lengthy talks between European Gymnastics, the Organising Committee in Poland and the European Olympic Committees (EOC) could not reach an agreement and it was left off the 2023 programme.

"We all know that gymnastics is a very diverse type of sport and is one of the most popular Olympic disciplines.

"We do hope that the EOC and future hosts will consider returning gymnastics to the European Games programme to add more value and popularity to these multi-sport games."

The EOC has said it will "look forward to welcoming the return of gymnastics to future editions" of the European Games.

At the 2015 and 2019 European Games, held in Baku in Azerbaijan, and Minsk in Belarus, respectively, events in artistic, rhythmic, trampolining, acrobatic and aerobic gymnastics all featured.

During Minsk 2019 the EOC signed a letter of intent with the European Union of Gymnastics for the sport to be included, which at the time made gymnastics the first sport to be provisionally part of the programme for Krakow-Malopolska 2023.

"The EOC, the Organising Committee for the European Games Krakow & Malopolska 2023 and European Gymnastics had to acknowledge that a suitable venue in Krakow and the Maloploska region was not available to host the gymnastics events," an EOC statement issued to insidethegames read.

"All parties were involved in an extensive review of possible facilities, but regrettably none met the required standards.

"We look forward to welcoming the return of gymnastics to future editions."