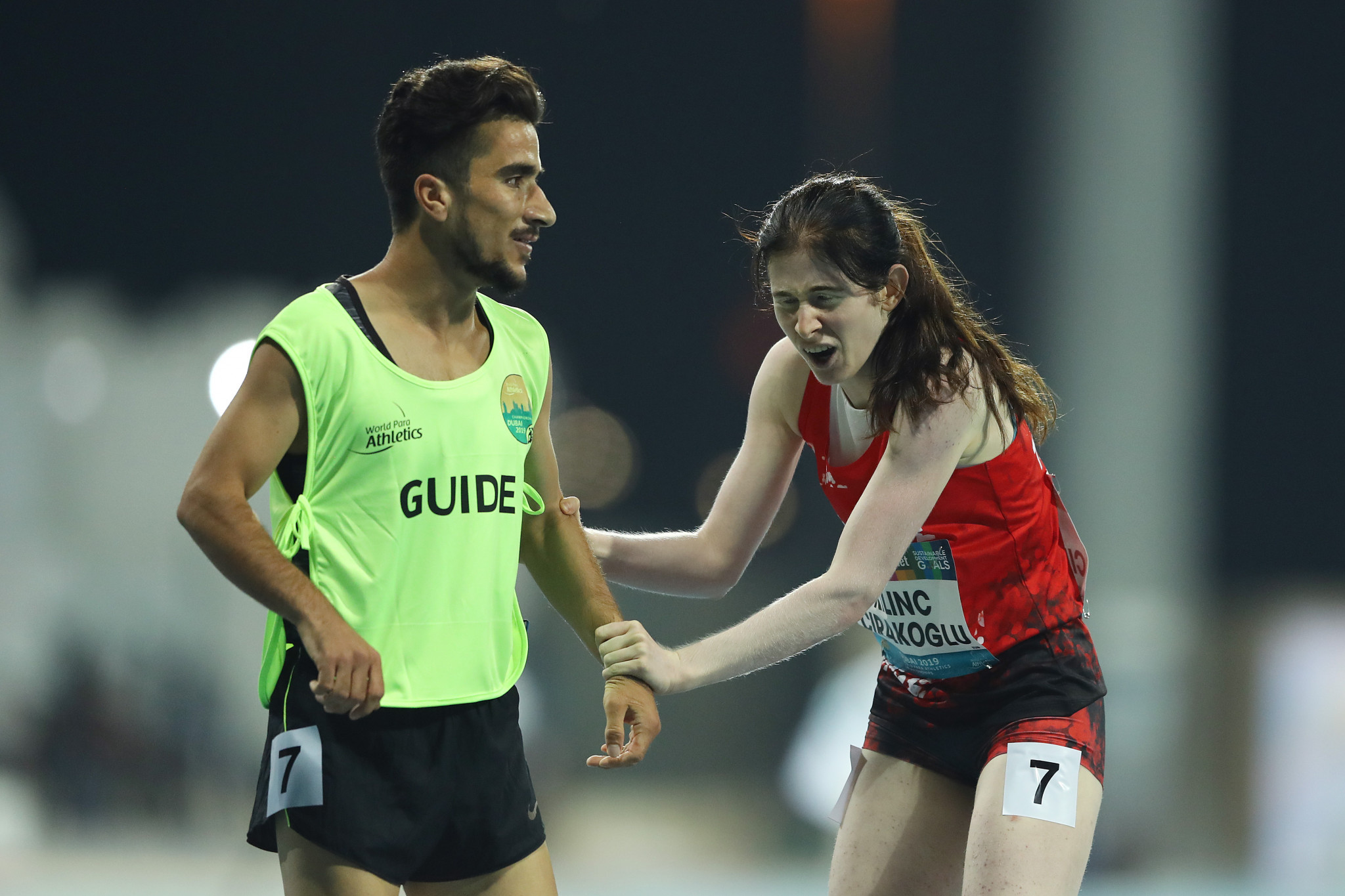 Turkish Para sprinter Sevda Kılınç Çırakoğlu has been suspended for three years by the International Paralympic Committee (IPC) due to an anti-doping rule violation.

An adverse analytical finding for the prohibited substance metenolone was found in an out-of-competition sample from May 31 2021.

The anabolic androgenic steroid is on the World Anti-Doping Agency 2021 Prohibited List.

Çırakoğlu accepted the finding and is now ineligible until July 20 2024, meaning she is unlikely to qualify for the Paris 2024 Paralympic Games.

Çırakoğlu was the 400 metres T12 European champion in 2021, with the European Championships taking place in June of that year.

But Çırakoğlu is now set to lose her gold medal, as it was won days after her positive sample was taken.

All medals, points and prizes won after the sample was collected will be disqualified too.

The 29-year-old visually-impaired athlete had set a new national record earlier in the season, winning gold at the IPC Para Athletics World Grand Prix in Dubai in the women's 400m T12 event in 59.16sec.