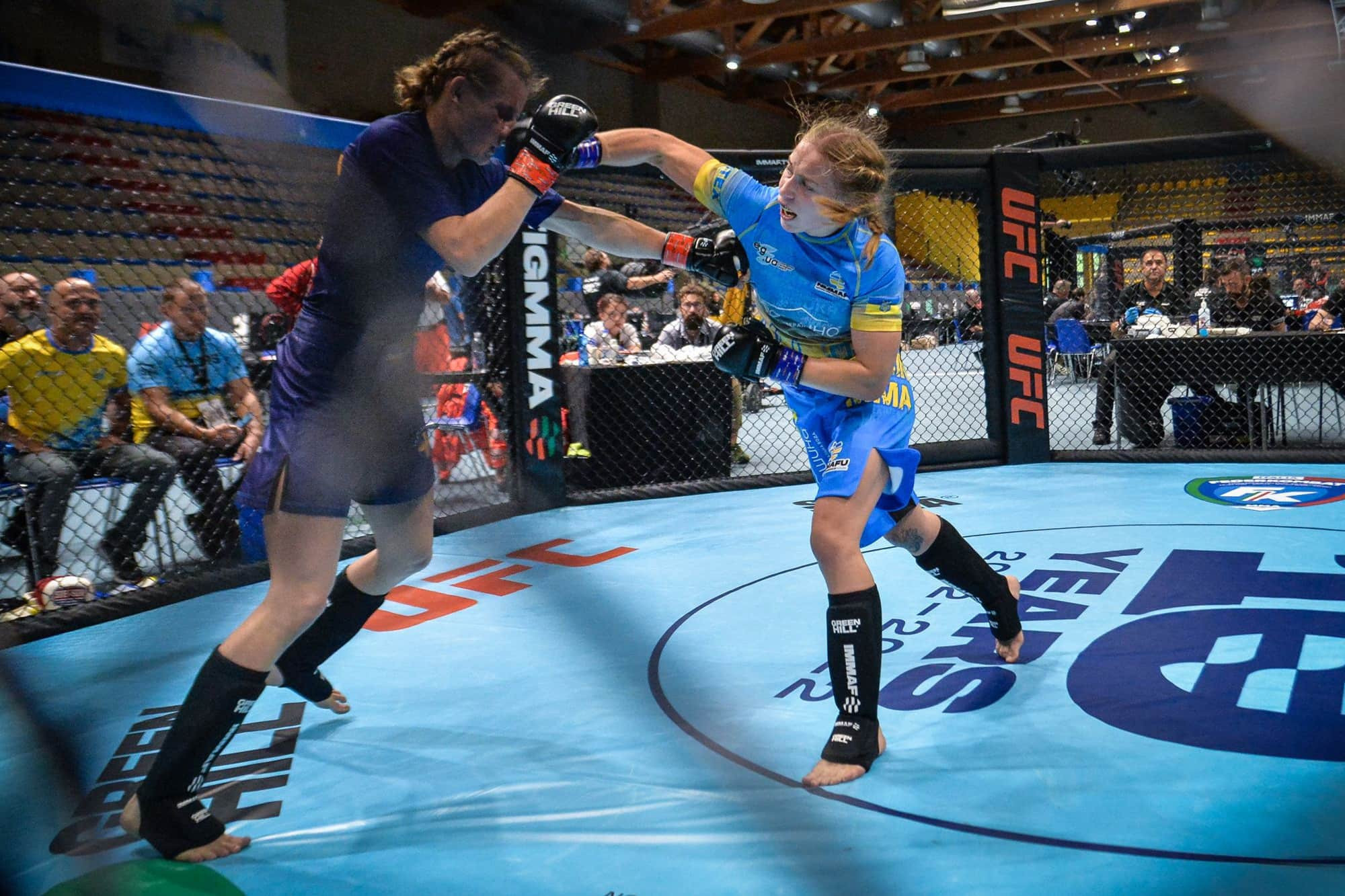 The International Mixed Martial Arts Federation (IMMAF) has launched a public vote for its Knockout World Cup to coincide with the upcoming FIFA World Cup, asking its audience to decide their favourite knockouts on social media.

This is to take place on the IMMAF Instagram account, showing the best hits to celebrate the organisation's 10th anniversary.

IMMAF says it has been inspired by the FIFA World Cup format in the way it will be delivered, but starting with 16 entries in a bracket.

This means 16 teams are entered and were chosen based on achievements and rankings of teams at World Championships, quality of the knockouts and representation across five continents.

Angola, South Africa, and Namibia are entered from Africa, while Asia has Kazakhstan, Bahrain and Tajikistan.

The first bracket for the round of 16 is set to end on Monday (November 21), with the final set for November 30.

The winners are to be honoured at the 2023 Amateur MMA Awards, taking place at the 2022 World Championships.