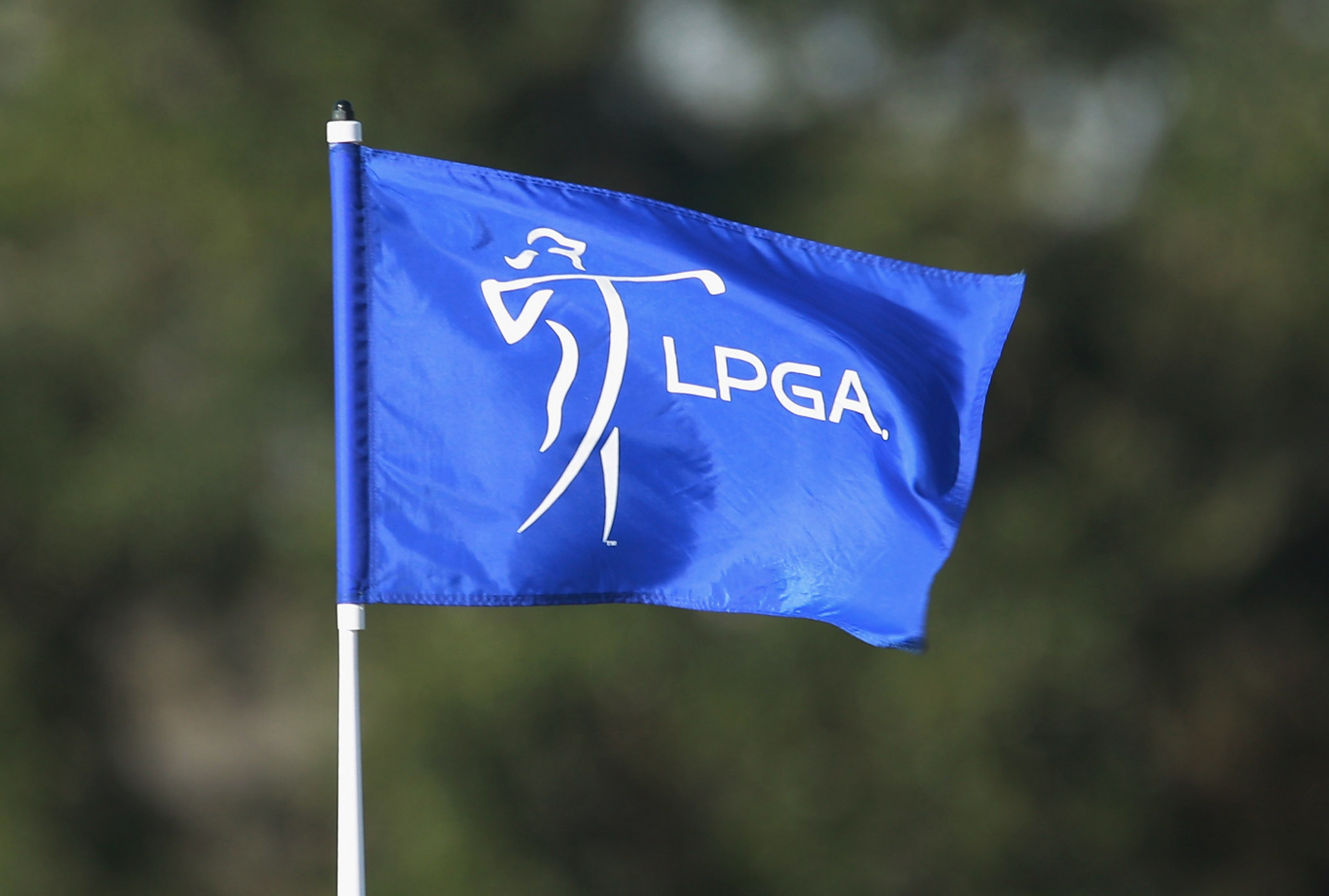 A record total prize pool of $101.4 million (£85 million/€98 million) is set to be won at the 2023 Ladies' Professional Golf Association (LPGA) Tour which will be made up of 33 events throughout the year.

The fund is the largest overall amount ever in the Tour's history with the biennial inclusion of the Solheim Cup and International Crown on the schedule contributing to that.

"Because of our athletes, partners, volunteers and incredible fans, 2023 will be a banner year for the LPGA Tour," said LPGA commissioner Mollie Marcoux Samaan.

"Our athletes are playing for more total prize money than any time in history, and we have over 500 hours of broadcast television.

"All those things combine to make the LPGA the leading women's professional sports property in the world.

"The LPGA Tour has never had better or more committed partners who see the commercial value in investing in women's sports and who understand how their partnerships elevate women and girls on and off the golf course.

"As the home to the world's best female golfers, the LPGA provides a platform to inspire young girls and women to dream big."

The 2023 schedule will see the Tour go to 11 American states, with Florida hosting the curtain-raiser with the Tournament of Champions in Orlando; as well as 12 countries and territories.

The U.S. Women's Open in Pebble Beach in California boast the highest prize fund for an individual event with $10 million (£8.4 million/€9.6 million) on the line.

However, the official purse for the contest is yet to be confirmed.

The largest confirmed total is seen at the season-ending Tour Championship where $7 million (£5.8 million/€6.7 million) is set to be won.

The Public Investment Fund owns a majority stake in the venture and has lured some of the world's best players away from the PGA Tour, including Open champion Cameron Smith of Australia, with its financial power.