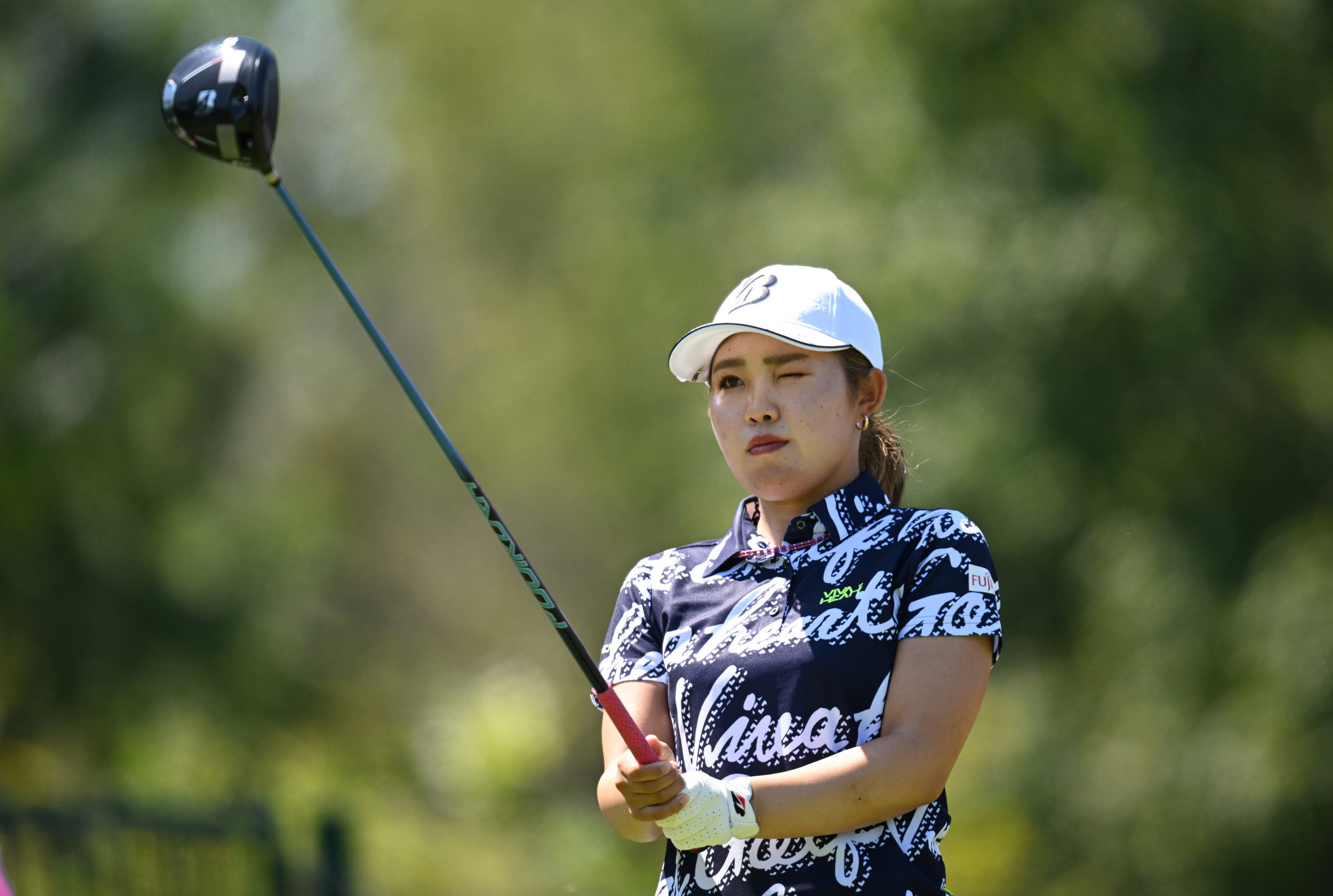 Japan's Ayaka Furue has the early lead of the Evian Championship, having finished on eight-under par for a round of 63 at the Evian Resort Golf Club in France, in the final Major of the Ladies Professional Golfers' Association (LPGA) Tour season.

The 22-year-old had her best finish at a Major last year at the tournament, finishing fourth.

With nine birdies and one bogey, she took the outright lead.

She holds a one-shot lead over Canadian Brooke Henderson and American Nelly Korda, on seven-under.

Olympic champion Korda was the Women's PGA Championship winner in 2021, while Henderson won the same title back in 2016.

Henderson made up for a bogey on the eighth to score an eagle on the ninth.

Cheyenne Knight of the United States is the only golfer in the opening round on six-under, having been hampered by two bogeys.

Ko Jin-young of South Korea, the world number one, is one of five golfers on five-under.

Joining her on that mark are Lydia Ko of Australia, Yuna Nishimura of Japan, England's Charley Hull and Perrine Delacour of France.

Defending champion Minjee Lee of Australia had a difficult start and is on one-under par, tied for 38th.