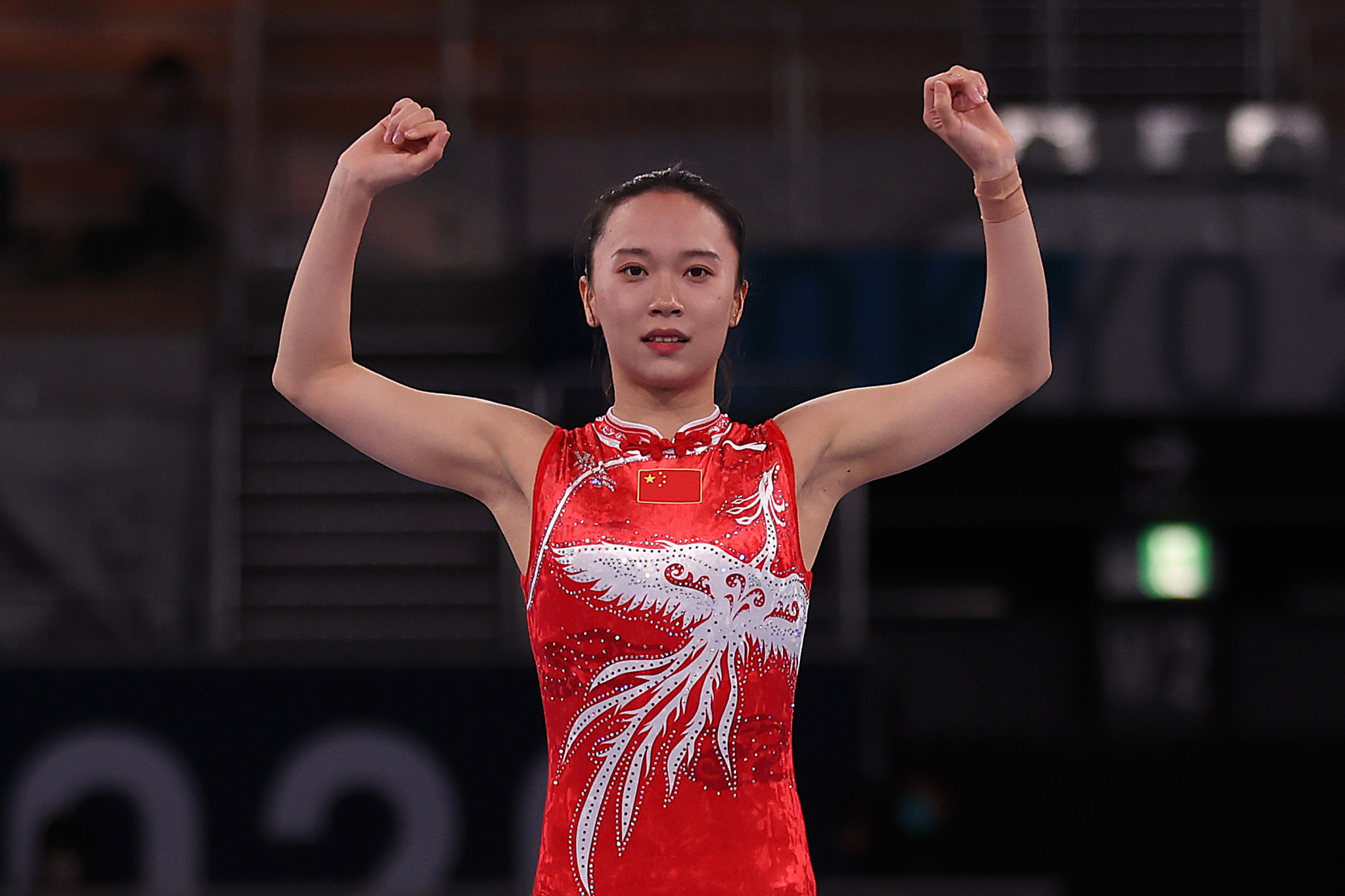 China's Cao Yunzhu, Zhu Xueying and Hu Yicheng were the best in their class in the women's trampoline team final, scoring maximum points to take gold on the penultimate day of the International Gymnastics Federation (FIG) Trampoline Gymnastics World Championships in Sofia.

Zhu received the highest score with 56.520, as China stormed to victory with a total of 15 points.

Britain's Isabelle Songhurst, Bryony Page and Louise Brownsey took silver by one point, helped by the former two finishing second to the Chinese.

Despite Brownsey only scoring two, the Britons finished with a total of 10 to defeat the Japanese trio of Risa Kiryu, Hikaru Mori and Megu Uyama.

In the men's equivalent, it was Portugal who stood atop the podium.

France were only one point behind for silver thanks to a maximum haul of points for Allan Morante.

Florestan Riou and Julian Chartier backed up his efforts.

Britain won two of the categories thanks to Kristof Willerton in the men's tumbling and Comfort Yeates in the women's tumbling finals.

Willerton scored 28.500 for the gold medal, defeating Australian Ethan McGuinness on 28.300 and American Kaden Brown on 28.100 who took silver and bronze respectively.

Fourth went to France's Axel Duriez, who qualified with a score of 27.700, far ahead of the rest of the field.

Yeates was a clear winner with a score of 25.700 in the women's event, followed by Australian Breanah Cauchi on 25.100 and British compatriot Shanice Davidson on 24.900.

The fourth quota spot went to a second Australian, Koralee Catlett, with a score of 24.800.

New Zealand's Bronwyn Dibb was top in the women's double mini trampoline final with a score of 27.200.

Silver went to Cheyanna Robinson of Australia with 26.600 and bronze to Britain's Kirsty Way with a score of 26.400.

Finally, Ruben Padilla of the United States won the men's double mini trampoline with a score of 30.200.

Gavin Dodd of Canada and American Tomas Minc completed the podium with scores of 29.200 and 29.100 respectively.