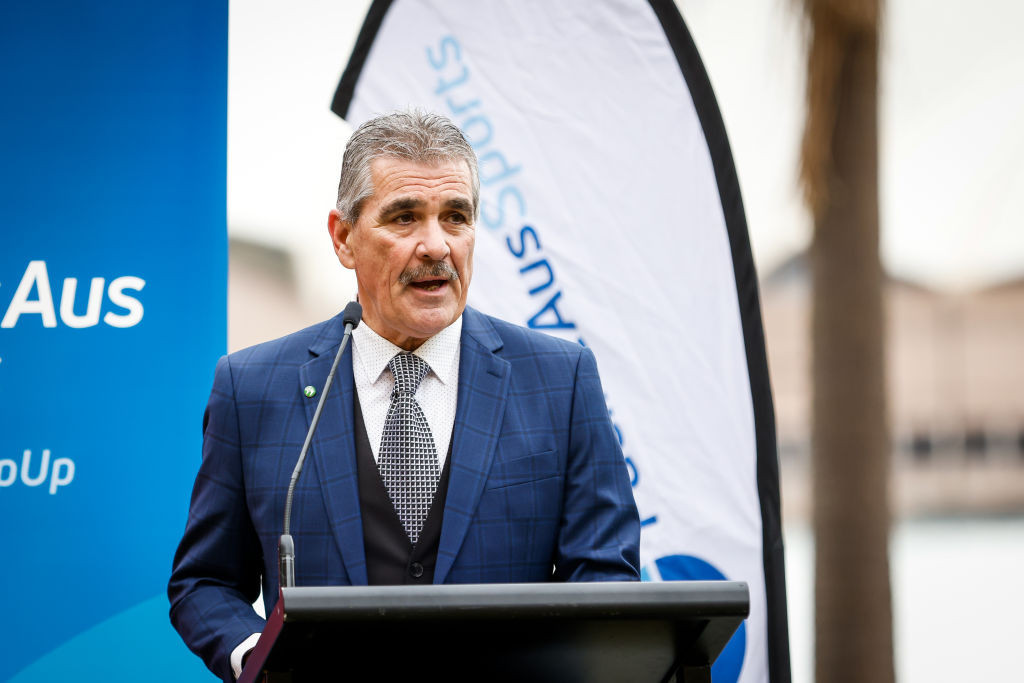 Bird has led the continental organisation since 2006 and was recognised for 40 years of service to the Paralympic Movement.

Prior to his administrative career, the Australian was an accomplished swimmer winning two Paralympic gold medals.

He also won 100m backstroke silver in the United States.

President of the Oceania Paralympic Committee receives the Paralympic Order from @parsonsandrew at the IPC Membership Gathering Berlin 2022.

Congrats to Paul Bird who has been at the frontline of the Paralympic Movement for more than 40 years. 👏 pic.twitter.com/X736AtRcCP

The Order aims to honour people who have "exemplified the Paralympic ideals through their actions, made remarkable strides in Paralympic sport or rendered outstanding services to the Paralympic cause."

The IPC says that it is the highest accolade anyone connected with the Paralympic Movement can achieve.

Out of the pool, Bird was Australia's Chef de Mission at five Paralympic Games and has served on the Paralympics Australia Board from 1993 to 2014.

"So well deserved Paul Bird - huge congratulations and thanks for everything you've done for our movement," said Kate McLoughlin, Australia's Chef de Mission for Rio 2016, Tokyo 2020 and Beijing 2022, while she is due to do the same again at Paris 2024.