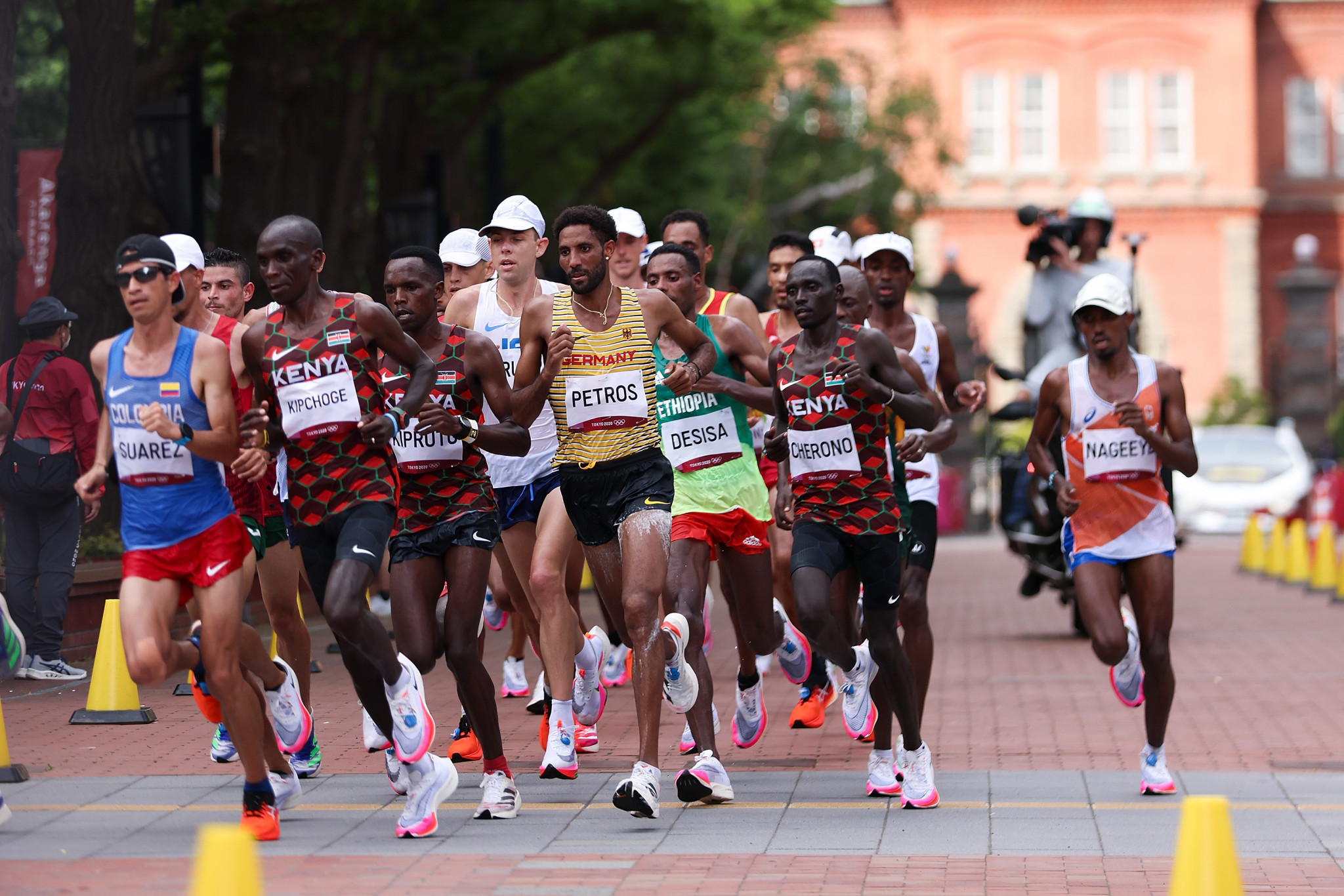 Tokyo will stage all the medal events, including the marathon and race walks, when the Japanese capital hosts the World Athletics Championships in 2025, Sebastian Coe has promised.

At last year's re-arranged Olympic Games in Tokyo, the marathon and race walk events were relocated to Sapporo due to concerns over the extreme summer heat.

Following a meeting with Koike in Tokyo, Coe has re-assured her that there are no plans to move any events outside the city in 2025.

"We will be in Tokyo," the double Olympic 1500 metres gold medallist told Japanese agency Kyodo News.

"Tokyo is the city that bid.

"We will make this work in Tokyo."

The decision to award Tokyo the World Championships in 2025 in front of Nairobi in Kenya was taken partly as compensation for the Olympics having to be held behind closed doors due to restrictions imposed as a result of the COVID-19 pandemic.

Coe hopes that Japanese fans will take the opportunity to flock to the National Stadium that was rebuilt for Tokyo 2020.

"It's just an opportunity for us to welcome them to a Stadium they didn't get to see during the Olympic Games," he told Kyodo News.

"For me, that's emotionally important.

"I was very, very conscious that no Olympic Games has ever been delivered under more difficult circumstances.

"It is not just a great opportunity to promote our sport.

"We're thanking the people of Japan, and particularly of Tokyo, for their understanding."

It will be the third time that the World Athletics Championships has been held in Japan.

Tokyo hosted in 1991, an event widely regarded as the best in World Championships history, and Osaka staged it in 2007.

The 2021 World Athletics Championships were postponed by a year and took place this summer in Eugene in Oregon in the United States.

The 2023 World Athletics Championships are due to be held in Budapest.