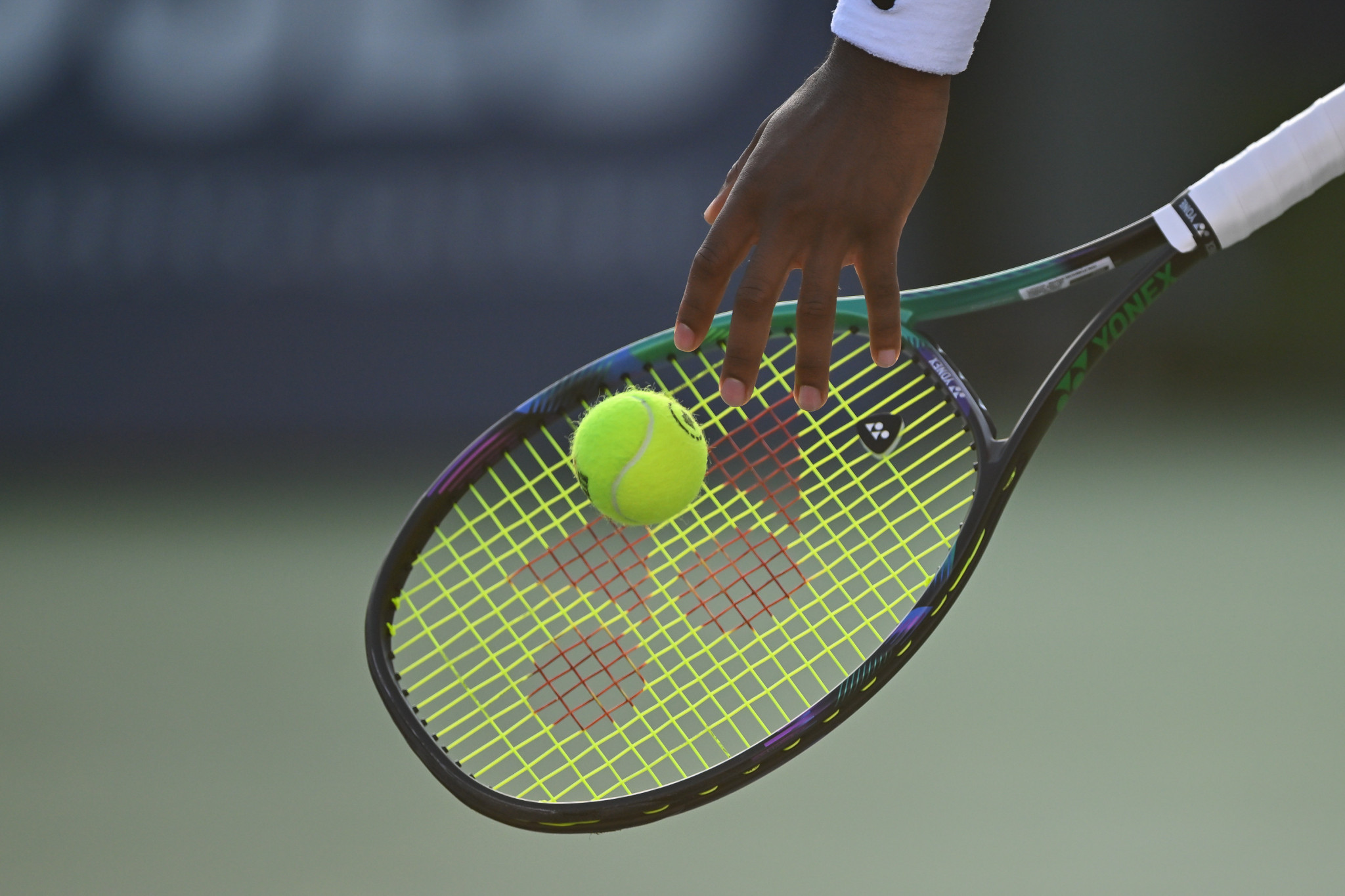 The International Tennis Federation (ITF) has introduced an amendment to its Constitution, guaranteeing minimum representation quotas to improve gender balance on the ITF Board of Directors.

National Federations voted 71.09 per cent in favour of the change, which is set to come into full effect in 2027.

This means the ITF Board will have one men's and one women's athlete representative, as well as a minimum of four men and four women from the 14 elected Board members.

As standard tradition, one President will be elected, regardless of gender.

This motion was tabled at this year's ITF Annual General Meeting (AGM) on Monday in Glasgow, following the Billie Jean King Cup Finals, which Switzerland won.

It is in line with the organisation's Advantage All programme, which looks to develop and maintain tennis equally worldwide.

The Advantage All Global Forum also took place at the ITF AGM.

This second annual edition had speakers such as tennis great Billie Jean King on stage.

"This vote by the ITF member National Associations is a true statement of inclusion at the highest levels of our governance and puts us on the right side of history," said ITF Board member and chair of the Constitutional Reform Committee Jack Graham.

These Board members are elected every four years.