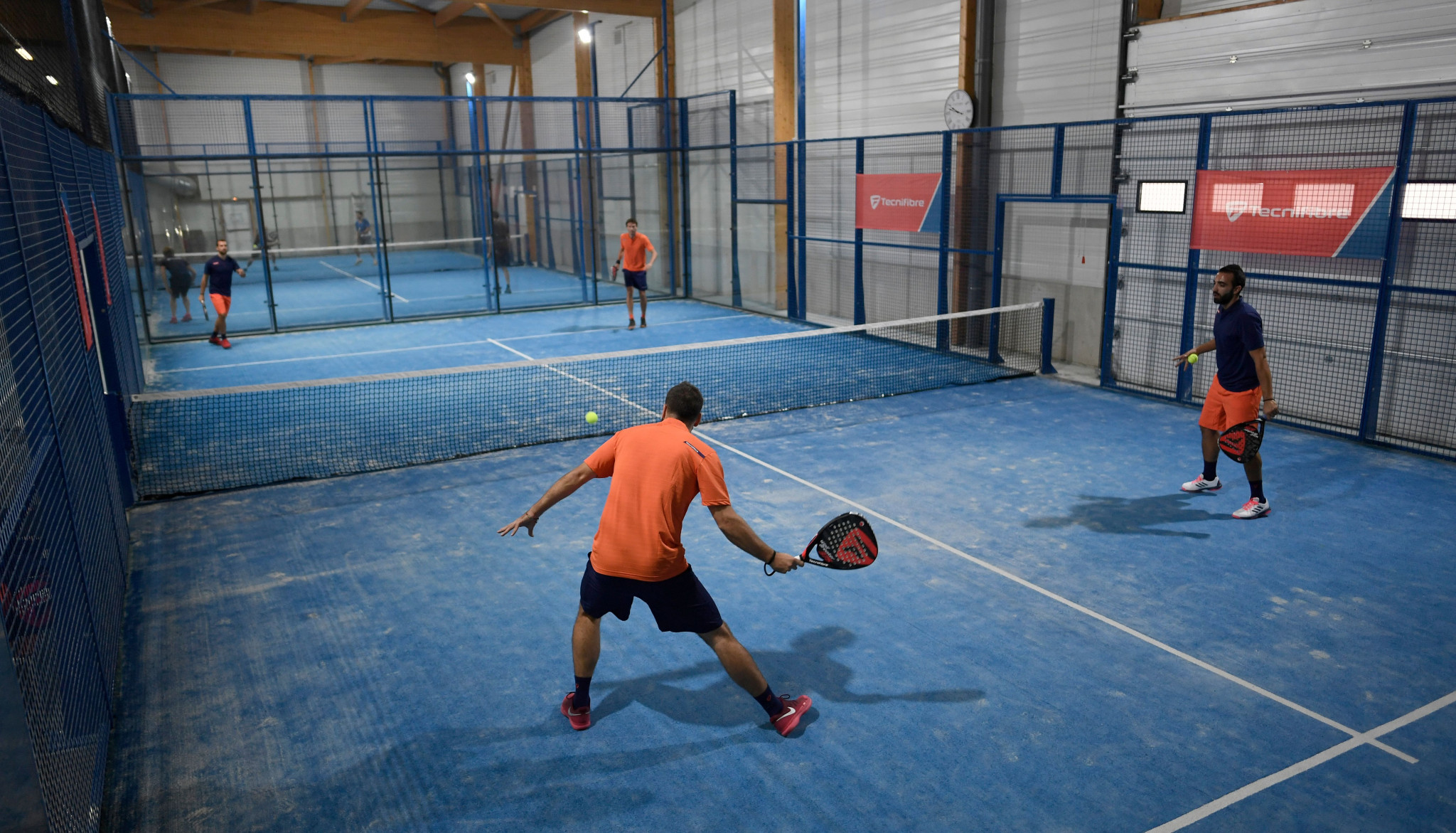 The agenda for next week's ITF Annual General Meeting (AGM) includes a vote to "adopt the discipline of padel" and assume governance for the discipline.

This, the ITF says, would be similar to what happened with beach tennis in 2008, but the FIP has reacted furiously and filed a case with the CAS.

The ITF stands accused of breaking the terms of an agreement signed by the ITF and FIP in 2019, as well as the Olympic Charter.

The "sudden decision of ITF to incorporate Padel under its curtilage thus benefiting from FIP's efforts and actions over the past 31 years when the ITF has never invested any resources for the development of the sport of Padel, organised any Padel competition or even attempted to promote the sport, is a parasitic and disloyal behaviour which goes against good faith and which undoubtedly falls under unfair competition practices", reads the filing to the CAS, which insidethegames has seen.

"Furthermore, the parties were still bound by contractual obligations similar to the terms set out in the MOU [Memorandum of Understanding], as implied by their conducts and letters in 2022", it adds.

The FIP is seeking that the CAS declare a proposed amendment to the ITF's constitution which would allow it to govern padel "illicit", order the ITF to refrain from assuming padel governance and declare "FIP is the sole legitimate international federation for the sport of Padel".

Padel is a racquet sport played on enclosed courts which uses the same scoring system as tennis.

It has been included on the programme for next year's European Games and the Olympic Council of Asia has formed a panel to review its potential for Asian Games inclusion.

Premier Padel events have been staged at iconic tennis venues including Roland Garros in Paris and Rome's Foro Italico.

The ITF's main discipline, tennis, is well established on the Olympic programme and it also governs wheelchair tennis, which is a marquee Paralympic sport.

The FIP, in contrast, does not have International Olympic Committee recognition and is not a full member of the soon-to-be-disbanded Global Association of International Sports Federations (GAISF).

The FIP holds observer status from GAISF, which it says also signed a 2019 MoU between the FIP and ITF.

"Upon including padel within its scope, the ITF would have the mandate from the ITF members to act as the global governing body with the general objectives of harmonisation of sporting rules, fostering the growth and development of padel, advancing padel’s interests and promoting its integrity and reputation", reads the agenda for the ITF AGM, set for Monday (November 14) in Glasgow.

It is proposed to add "a new Article relating to variations of tennis, confirming that any formal decision to adopt and/or develop a new variation or discipline of tennis requires approval by the Council with a two-thirds majority" to the organisation's constitution.

It is further proposed to approve a "resolution that confirms that the ITF should develop the discipline of padel using the prospective power granted by the approved Article".

In respose to the CAS filing, a spokesperson for the ITF said: "Over 100 of the ITF’s national tennis association members already lead or are actively contributing to the development of Padel tennis around the world and much of the growth of the sport is happening in tennis clubs given the crossover and ability to share infrastructure, including players, coaches, officials, and facilities.

"As a result, the ITF has been asked by its members to consider how we can support them in the global development of Padel and they will vote on this at our AGM.

"Should the national associations vote in favour of us playing a role, the ITF would endeavour to progress in collaboration with existing stakeholders, including the FIP and other Tour organisers."