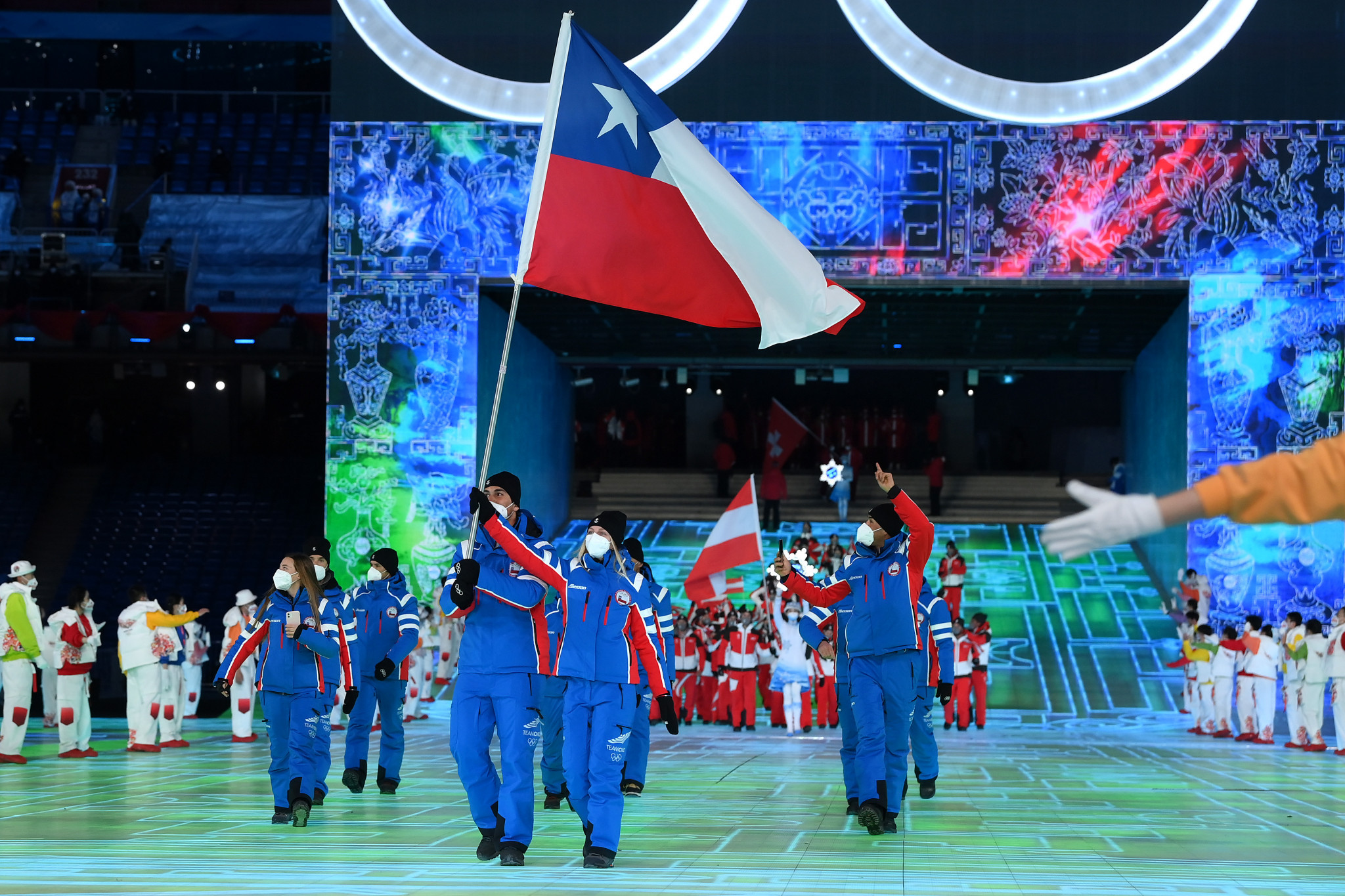 The Chilean National Olympic Committee (COCH) has launched a Women’s Commission to be lead by COCH Board members Patricia López Echavarría and Leslie Cooper Allan.

They will be supported by a three-member Commission.

Wrestler Claudia Egaña, a lawyer who has also been appointed as wrestling sports manager for the 2023 Pan American Games in Chile, is joined by golfer Desirée Soloudre, now vice-president of the National Federation and Zita Solas, now national selector and general manager of the Chilean Pelota Federation.

"This new association will be charged with strengthening gender equity and the inclusion of women athletes," said a COCH statement.

"The Commission is established in line with the directives of the International Olympic Committee and Panam Sports and will be in charge of positioning women in different areas of sports activity."

The Commission follows the successful staging of a second workshop for women in sport attended by representatives from 22 sports last month.

Chile first competed at the 1912 Olympics but sprinter Adriana Millard, who carried the flag at the Helsinki Olympics in 1952, is believed to have been the first woman to do so at the Opening Ceremony of a Summer Olympics.

Marlene Ahrends, who won two javelin silver medals at Melbourne 1956, remains the only Chilean woman to win an Olympic medal.