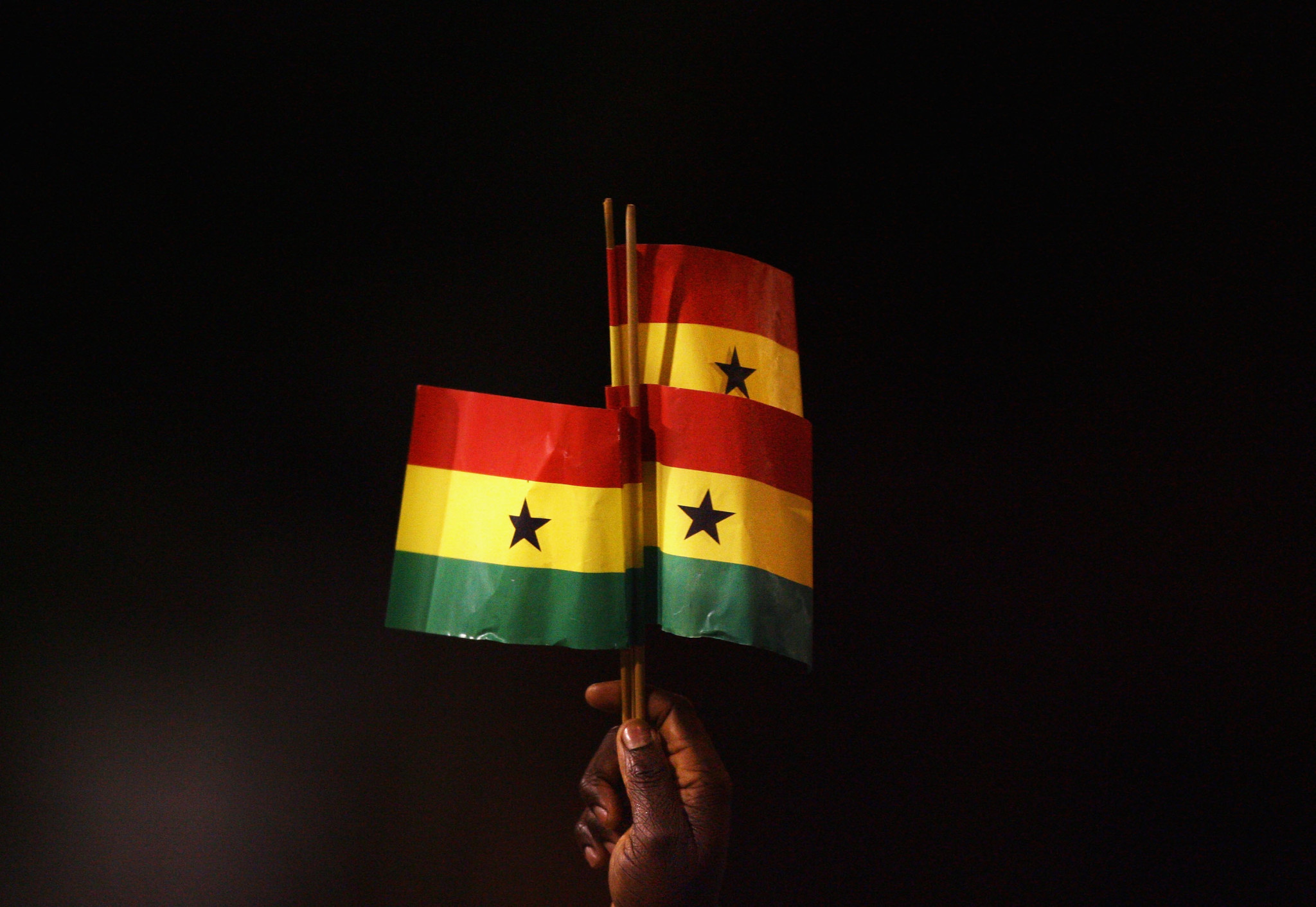 Ghanaian National Sports Authority director general Peter Twumasi has told athletes at the Ghana Universities Sports Association (GUSA) Games that the event "serves as an opportunity" prior to the country's staging of next year's African Games.

Twumasi was one of the speakers at the Opening Ceremony of the 27th edition of the GUSA Games, and talked up the prospect of the multi-sport event producing athletes who could star at Ghana's home African Games in Accra.

"Ghana would be hosting the 2023 African Games next year and this serves as an opportunity for athletes that would be generated today to compete against all 54 other nations," Twumasi said, as reported by News Ghana.

Ghanaian athletes Benjamin Azamati and Emmanuel Tuffour are among those who have previously competed at the GUSA Games.

The GUSA Games is due to run until Saturday (November 19).

It is set to mark the first edition of the event held in Ghana.

However, the country's economic difficulties coupled with doubts over the involvement of the Association of National Olympic Committees of Africa and the Association of African Sports Confederations in the running of the event, stemming from a dispute with the African Union, have cast uncertainty over Accra 2023.