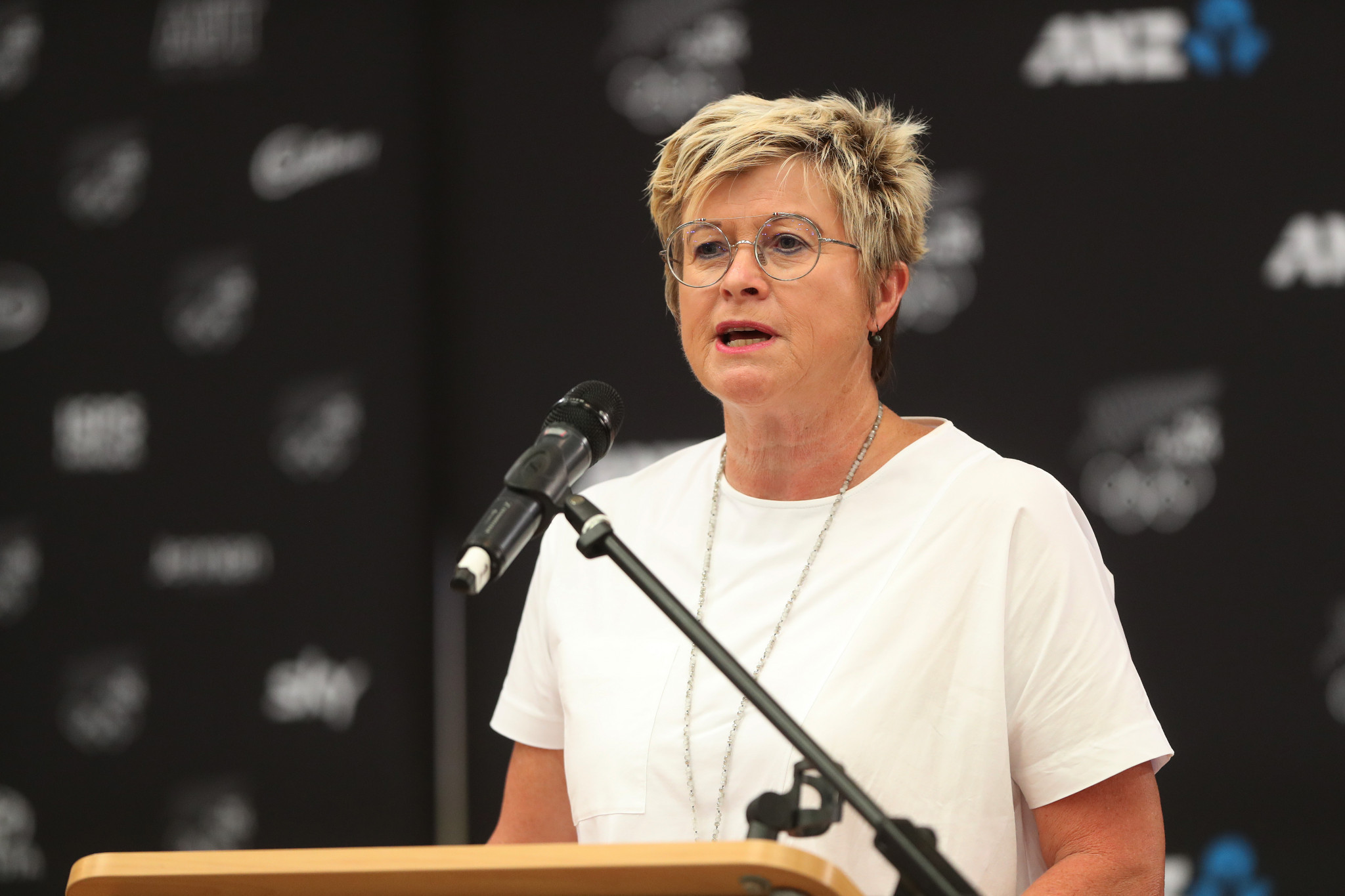 Commonwealth Games Federation vice-president Kereyn Smith and British Olympic Association vice-chair Annamarie Phelps are among the featured speakers at the World Conference on Women and Sport.

The event, organised by the International Working Group on Women and Sport (IWG), is in its eighth edition and begins in Auckland tomorrow.

Organisers say it will be the largest World Conference on Women and Sport yet, with 1,200 in-person attendees and 500 virtual participants confirmed.

Grant Robertson, New Zeland's Sports Minister and Deputy Prime Minister, has also been announced as a featured speaker, along with Muditambi Ravele and Payoshni Mitra.

Ravele founded the South Africa Women and Sport Foundation and acts as its chair.

Formerly the first female chair of Boxing South Africa, Ravele is now an independent director on the Cricket South Africa Board.

Mitra is chief executive of the Global Observatory for Gender Equality and Sport.

Smith was chief executive and secretary general of the New Zealand Olympic Committee for 11 years before departing in 2021.

Long before that, Smith was one of the IWG's founders in 1994.

Phelps is co-chair of the IWG UK Secretariat, with the nation hosting the next quadrennial after New Zealand.

Before a career in sports administration, Phelps rowed for Britain at the Atlanta 1996 Olympics.

Phelps is a former British Rowing chair and sits on the European Olympic Committees Executive Committee.

A post shared by Women in Sport Aotearoa (@wispaotearoa)

"Hon Grant Robertson made women and girls in sport his number one priority when he became New Zealand Minister for Sport and Recreation, so it will be fantastic to hear his views on progress made during this government’s tenure - and the challenges that still lay ahead.

"And we are extremely fortunate to have such an experienced and knowledgeable collective to address the global state of affairs for women and girls globally.

"That is going to be a fascinating discussion, and I am keen to see how these leaders answer questions from the floor."

The event is scheduled to last five days.