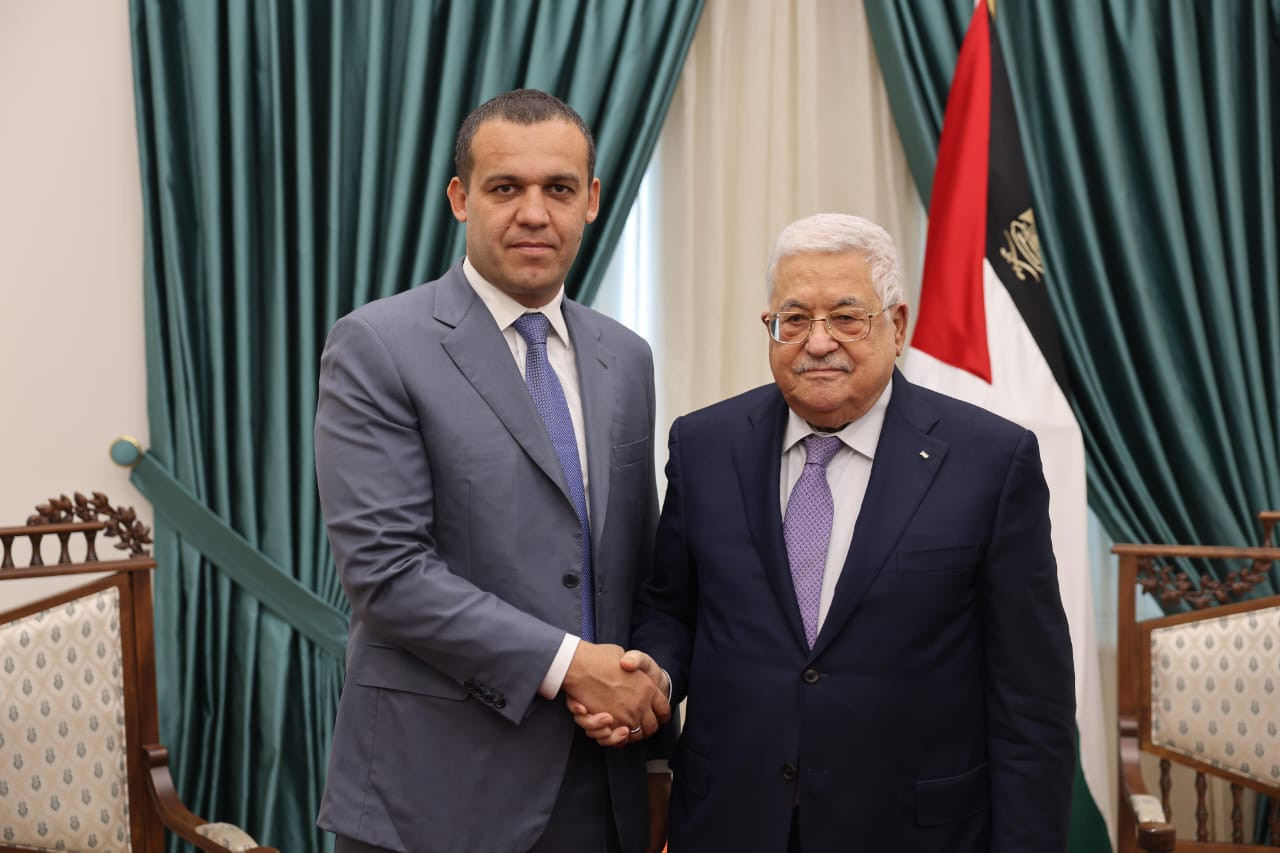 A total of 2,600 square metres of land has been designated for the venue, which is set to be officially opened in 2024.

This is same year that Palestine is scheduled to host the Asian Boxing Championships.

A foundation stone has been laid at the venue, which Kremlev visited.

Kremlev also proposed to organise six-month training camps for the national team in foreign countries as a part of their preparation for international events and discussed boxing development in broader terms.

"It is always a pleasure to meet President Abbas and discuss with him the development of our sport," Kremlev said.

"I am sure that with such an approach and love for boxing, Palestine will show good results at IBA competitions soon."

Abbas is said to have thanked the IBA President for his help.