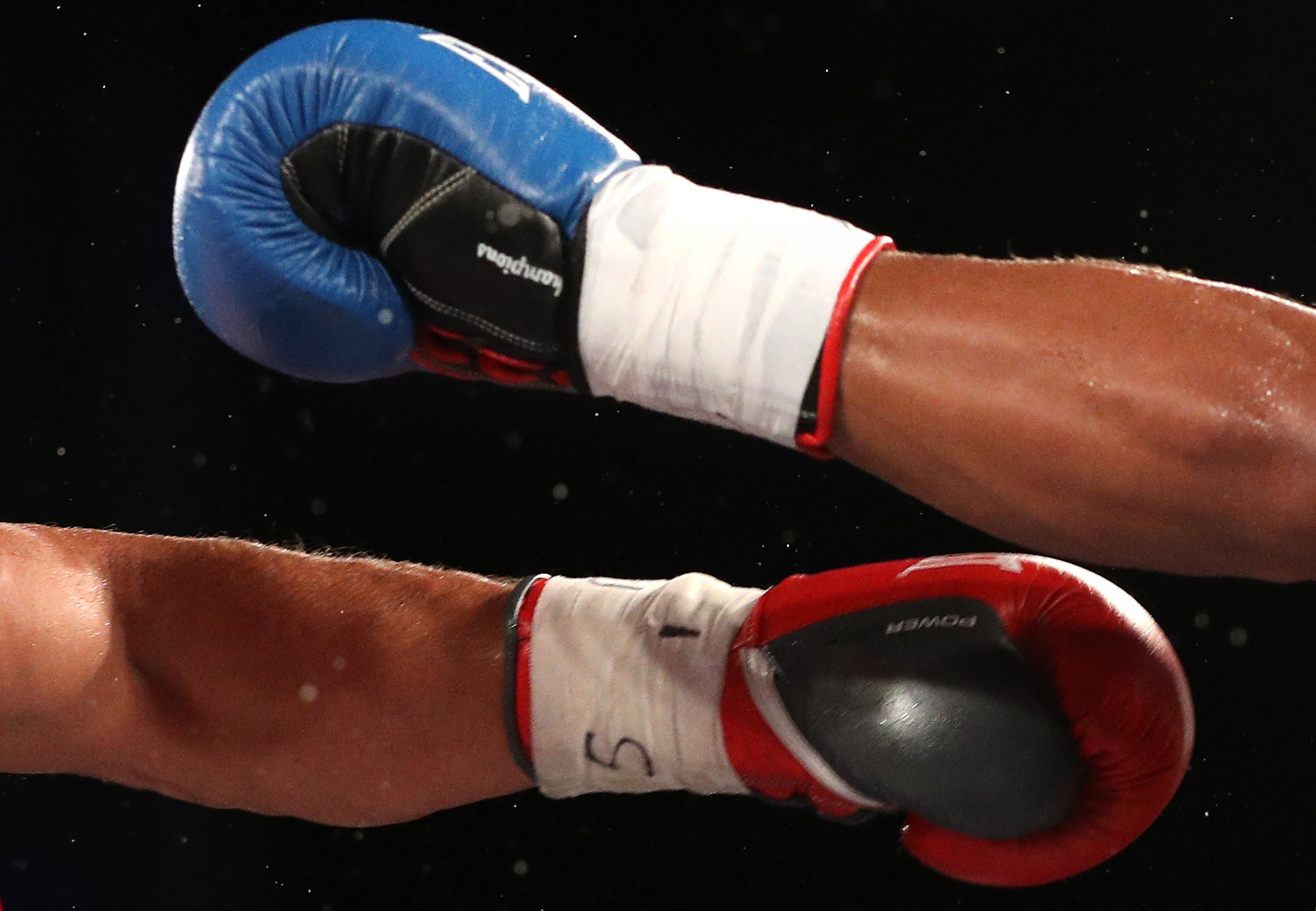 Sumit Kundu secured India's 11th medal of the Asian Boxing Championships as he was victorious in his quarter-final bout, which assures him of at least a bronze in Amman.

He edged out a narrow 3-2 points decision win over Thailand's Borworn Kadamduan to advance to the men's under-75-kilograms semi-final.

It was an agile display from the Indian in Jordan as he dodged several powerful punches in the opening rounds which gave him the advantage the longer the bout went on.

However, Kadamduan managed to stitch together a late comeback in the final round but it was not enough as the judges ruled Sumit's early dominance put him in the ascendency.

The other two Indians in action, Lakshya Chahar and Sachin, were not able to add to the medal haul as they crashed out of the competition.

Sachin fell to a humbling 4-1 loss at the hands of 2018 Asian Games silver medallist Aslanbek Shymbergenov of Kazakhstan in the men's under-71kg quarter-finals.

Today's action marked the end of the quarter-final stage across all weight categories in the Championships.