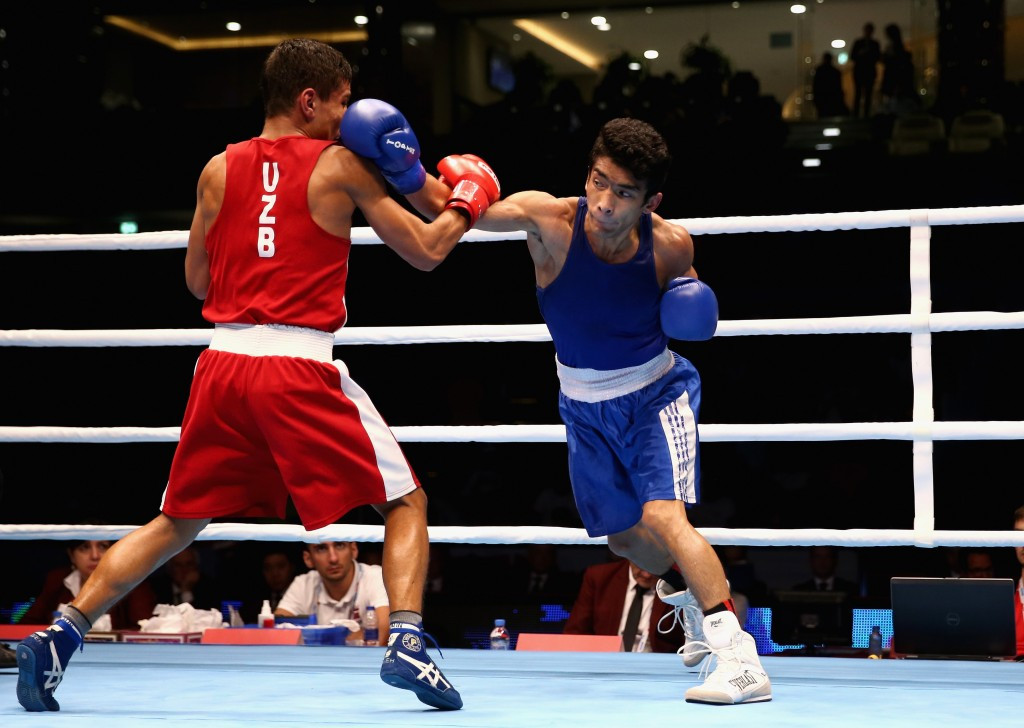 World bronze medallist Shiva Thapa became the first male boxer to secure a sixth medal at the Asian Boxing Championships after his quarter-final triumph in Amman.

The Indian's win means he advances to the men's under-63.5-kilograms semi-final and as a result he will claim at least bronze in the Jordanian capital.

He beat South Korean Choi Min-su 4-1 via the judges' points decision to clinch the historic milestone.

He overtook Kazakhstan's Vassiliy Levit, an Olympic silver medallist and two-time world bronze medal winner, who was the only other male fighter with five Asian Championship medals.

Female boxers Mary Kom and L Sarita Devi, both of India, have more Asian medals than Thapa, with seven and eight, respectively. 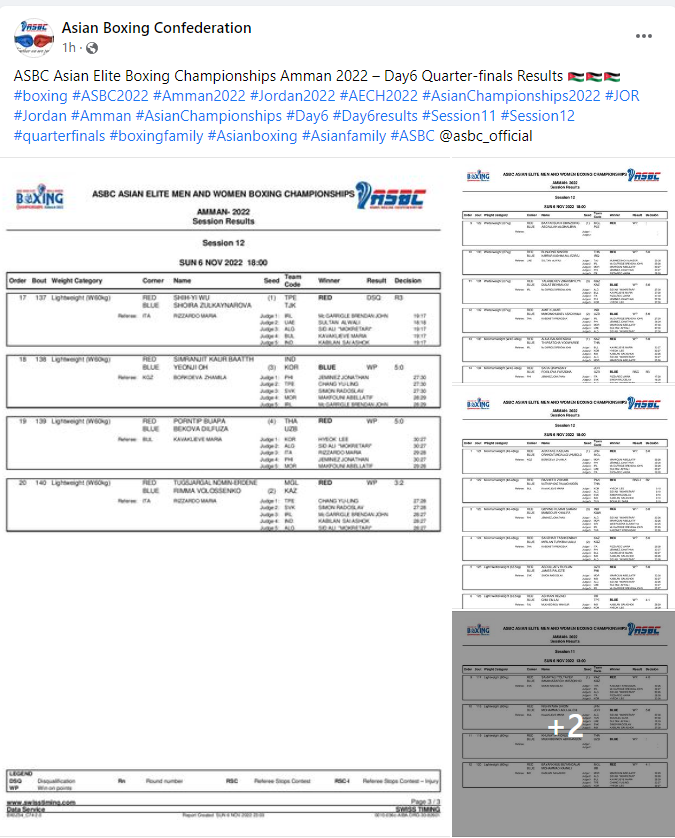 Devi claimed six in a row with five of them gold.

Kazakhstan's Makhmud Sabyrkhan showed why he is top seed in the men's under-54kg class in Amman as he cruised past Mongolian Dorjnyambuu Ganbold of Mongolia 5-0.

She dispatched her opponent with a unanimous points decision result.

Competition is set to continue tomorrow with 28 bouts across two sessions as Jordan's Zeyad Eashash meets Nurmuhammedov Bayramdurdy of Turkmenistan in the first bout of the day in the men's under-71kg competition.