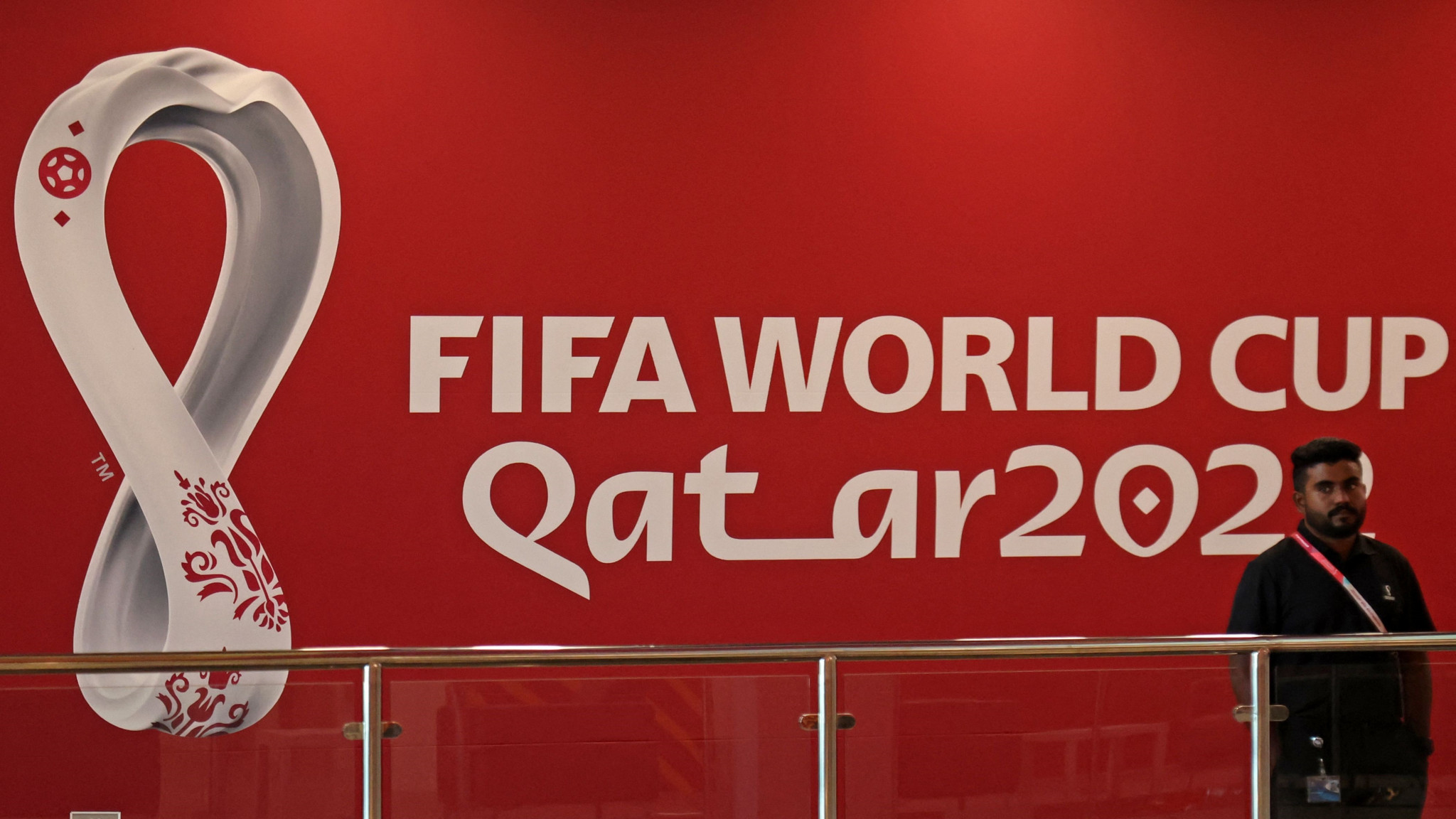 The Qatari Government has dismissed allegations that the country used spies to infiltrate influential football officials after being awarded the 2022 FIFA World Cup as an "underhanded campaign to damage Qatar’s reputation".

An investigation carried out by Swiss broadcaster SRF revealed how Qatar allegedly funded a $387 million (£340 million/€388 million) intelligence operation, called "Project Merciless", to spy on critics that it feared could jeopardise the nation holding the tournament.

A spokesperson for the Qatari Government Communications Office has rubbished the accusations and said it was considering taking legal action.

"These baseless allegations are part of a coordinated, underhanded campaign to damage Qatar’s reputation," the spokesperson told insidethegames.

"The report relies on documents that have been rejected outright by US courts because of their inauthenticity.

"Multiple reputable international news outlets received the documents and opted not to publish the story once the inaccuracy of the evidence was revealed.

"Qatar is evaluating all legal options at its disposal to ensure those responsible for these spurious allegations are held to account."

According to SRF, Qatar spent $10 million (£8.8 million/€10 million) in spying on Zwanziger - a staunch critic of the Middle Eastern country being awarded the World Cup who was the President of the DFB from 2006 to 2012 and was a FIFA Executive Committee member until 2015.

Zwanziger’s family were reportedly targeted in the spy operation with the aim of steering him away from criticising Qatar.

"There were a number of people who steered me in that direction," Zwanziger told SRF

"Of course, that was in Qatar's interest.

"To bring about precisely this change in thinking…

"What they underestimated, however, is that I did not give up my opinion in the process.

"This award was - as I once put it - a cancer of world football.

"From there came many currents that have damaged world football.

"I still have that opinion today."

Zwanziger described the alleged espionage operation against him as a "scandal", saying that FIFA was obligated to act.

"It should be taken up by those who are in charge," added Zwanziger.

"FIFA President [Gianni] Infantino would be the very first.

"But he won’t do that, of course, because he is a vassal of Qatar."

In January, Infantino moved from Switzerland to Qatar on a temporary basis to oversee preparations to the World Cup.

According to SRF’s investigation, Chalker spied on various bids before Qatar was awarded the World Cup in 2010 before turning his attention to ensuring FIFA did not strip the country of the hosting rights.

It is reported by SRF that Chalker, at the behest of Qatar, travelled to Zurich to bug the hotel rooms of members of the FIFA Executive Committee and journalists.

"Global Risk Advisors and Mr Chalker know nothing about these purported new hacks or the other misconduct suggested in your inquiry, and certainty did not participate in them in any way," Chalker’s lawyer told SRF.

Qatar controversially secured the hosting rights to the 2022 World Cup over bids from the US, Australia and a joint South Korean and Japanese attempt at a vote of the FIFA Executive Committee in December 2010.

The bid from the gulf nation has been the subject of intense controversy and scrutiny since the vote, with multiple voters since banned from football or imprisoned on corruption charges.

The build-up to the World Cup has also been dominated by concerns over Qatar’s labour laws, treatment of migrant workers and policies on homosexuality and women’s rights.