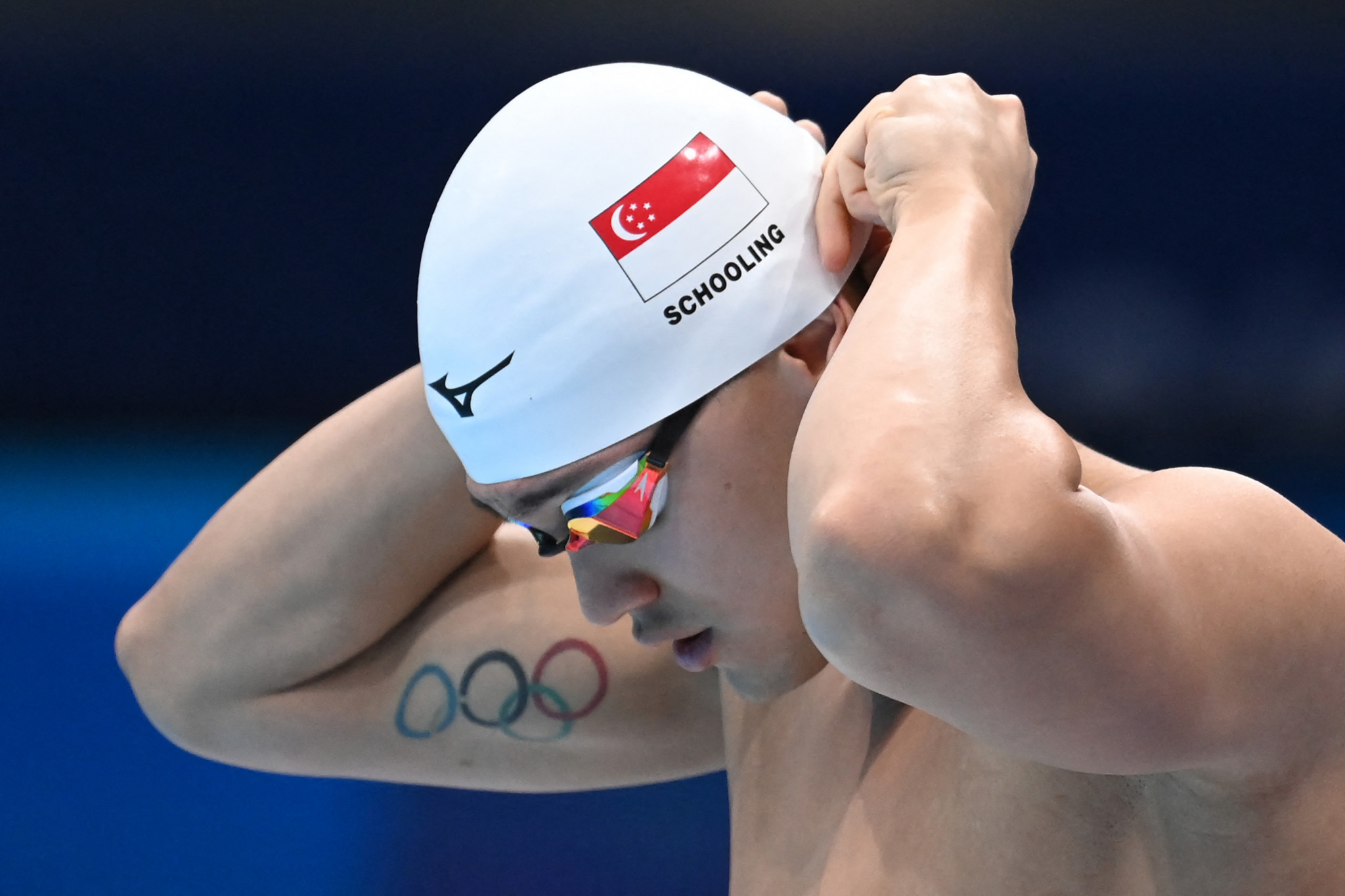 Olympic gold medallist Joseph Schooling has been fined by the Singapore National Olympic Council (SNOC) along with two other swimmers after they admitted to using illicit drugs.

It has been widely reported that the trio - also consisting of Amanda Lim and Teong Tzen Wei - used cannabis while representing their country at the Southeast Asian (SEA) Games, in breach of an SNOC code of conduct.

Schooling had previously been given deference from his national service to represent Singapore in swimming, but it has now begun.

For the rest of the two-year period, he will not be given leave to train or compete as a punishment dished out by the Ministry of Defence.

In addition to his fine, Schooling will be banned from competing by the SNOC for two years if he is found in future to have consumed any drugs prohibited in Singapore.

"The athletes admitted to various incidents and conduct which amounted to transgressions of the SNOC Code of Conduct," said the SNOC in a statement.

"Our athletes recognise that they are role models and held to higher standards.

"However, we understand that there can be lapses of judgment as evidenced in these recent incidents.

"The SNOC takes the conduct of athletes seriously and it is regrettable that these athletes have erred.

"They have been penalised by different bodies and have suffered the consequences, and we hope they will learn from this experience to emerge as stronger individuals."

The SNOC's code of conduct includes rules related to the consumption of alcohol, drugs or medication, as well as gambling and smoking.

Schooling is regarded as the most famous Singaporean athlete in the nation's history, having won the men's 100 metres butterfly at the Rio 2016 Olympics.

Lim and Teong have won 11 and four gold medals, respectively, at the SEA Games.