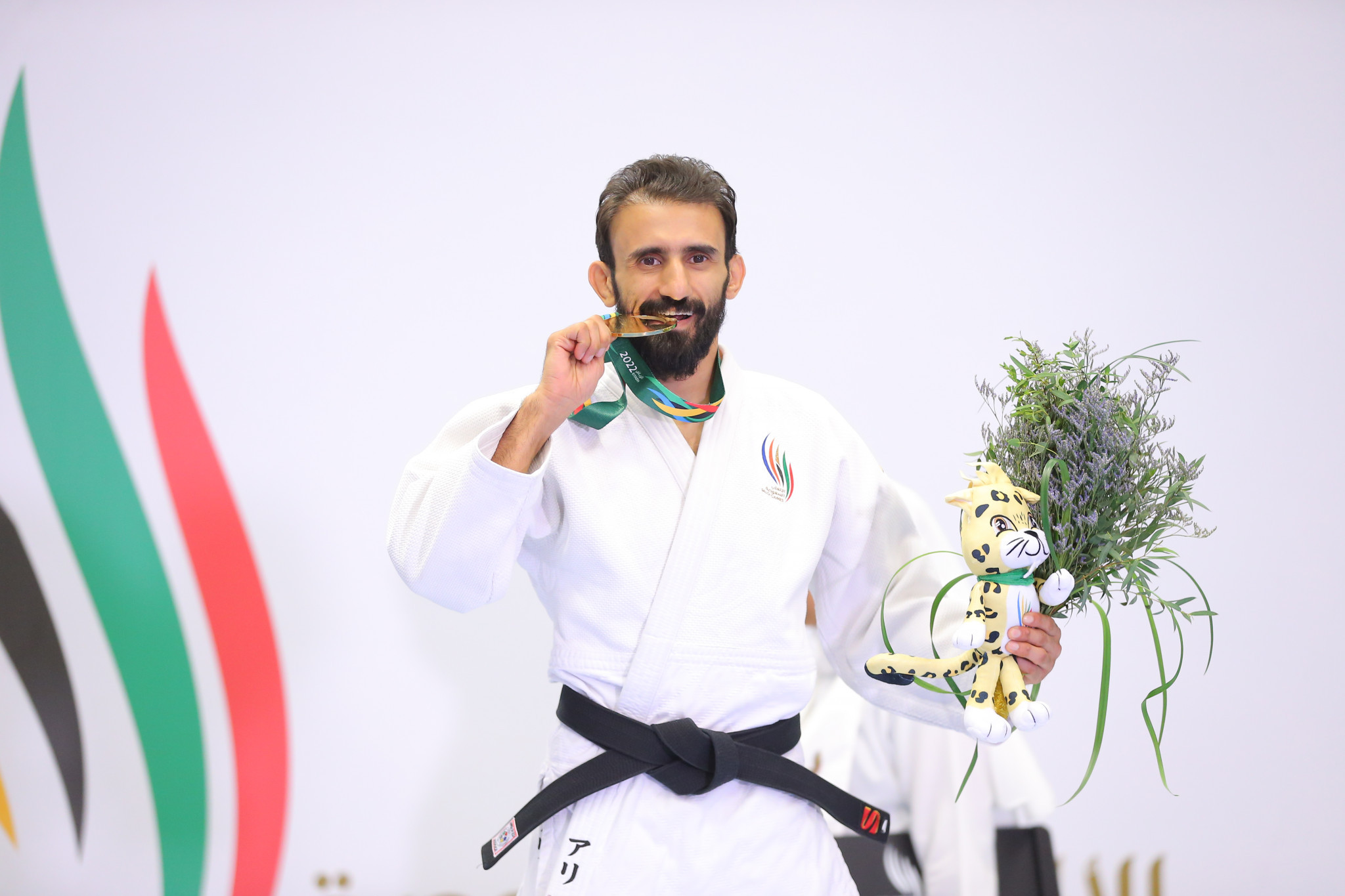 Miniawy Ali was in great form as he sealed the opening judo gold medal of the Saudi Games here.

Ali overcame Abdulaziz Bushnaq in the final of the men's under-60-kilograms class after besting Badr Al-Malki in the semi-finals.

Bushnaq outmatched Abdulrahman Al-Saiari on his path to silver.

Abdulilah Al-Jizani was next to take a title but it did not come easy.

Al-Jizani was locked in a contest against Munis Hawsawi.

Neither fighters could get the ippon to seal the deal, though Al-Jizani amanged to secure a waza-ari.

The bronze medallists were Abdulaziz Al-Bishi, who lost to Al-Jizani, and Hawsawi victim Abdullah Al-Faraidi.

Next, an overwhelmed Nayef Mazio dropped to his knees in celebration after defeating Rashid Zidan in a close and intense final in the men's over-90-kilogram class.

When his victory was confirmed, the crowd roared in support of the new champion.

Saud Manea and Abdulkarim Fayez Al-Bishi were downed in the semi-finals, losing to Mazio and Zidan respectively, although they were pleased with bronze hanging around their necks.

Mohammed Al-Harbi joined the exclusive club of winners in the last bout of the day thanks to a final triumph against Issa Majrashi.

Abdulrahman Al-Hazmi walked away with a silver medal alongside Abdullah Khudri.