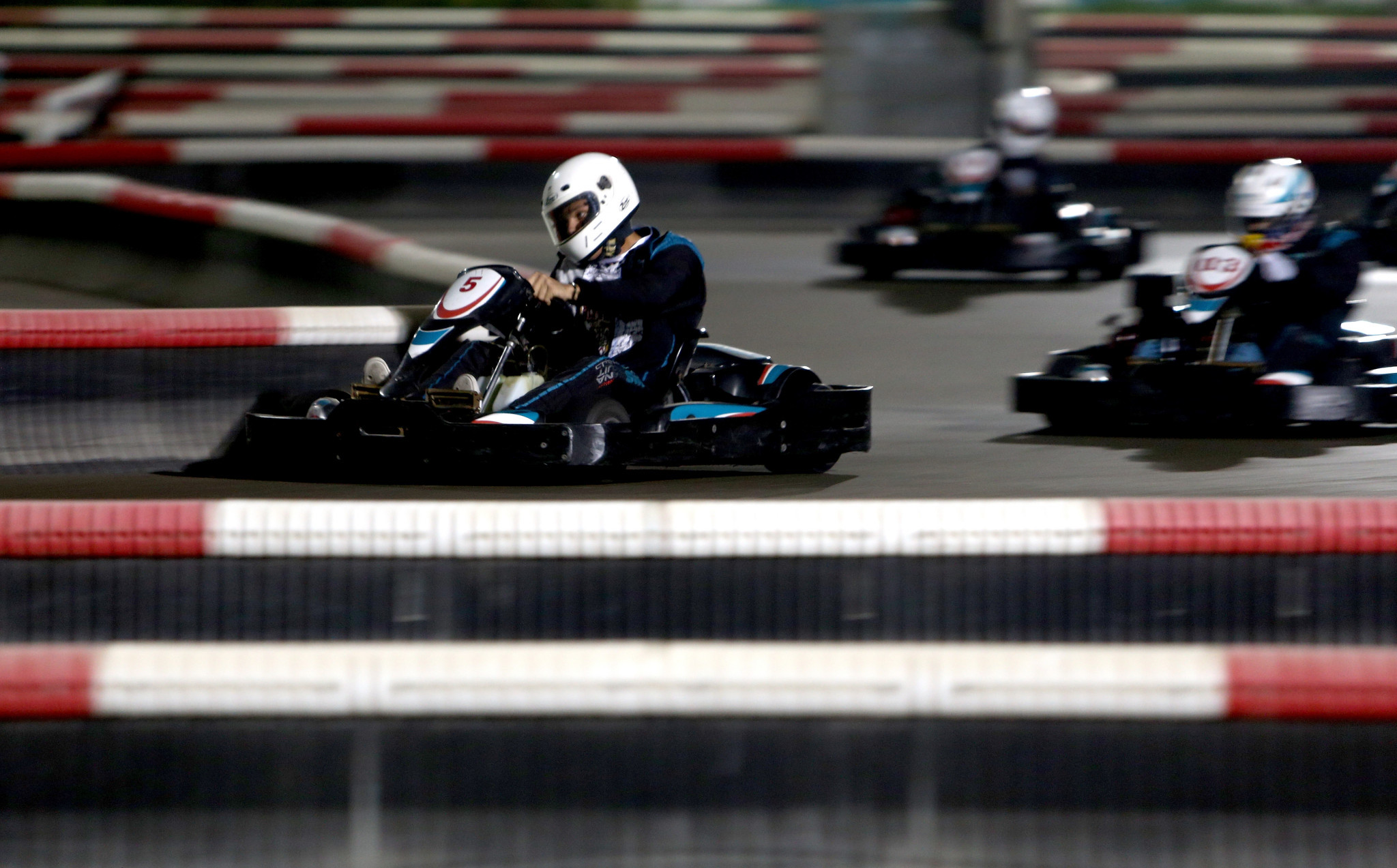 Seventy-two nations are finally geared up to compete in the second edition of the International Automobile Federation (FIA) Motorsport Games with proceedings on the brink of getting underway in Marseille, France at the Circuit Paul Ricard.

The multi-discipline competition was postponed for two consecutive years due to the COVID-19 pandemic.

Now, drivers are set to participate in 14 senior disciplines and two junior events, with the Opening Ceremony being held tomorrow and competition starting the day after.

Particular attention is likely to be focused on e-karting, which was a demonstration sport at the 2018 Youth Olympics in Buenos Aires.

Fifty-seven drivers are chasing e-karting medals in France, a total which is almost double to the 30 entries three years ago.

James Baldwin, a former champion of the 2019 World's Fastest Gamer event, is favoured to improve upon his fourth-place finish from the first edition.

Jonathan Wong of Hong Kong, who challenged the Briton in the World's Fastest Gamer final, is also tipped to be among the athletes fighting for medals.

The new senior and junior karting sprint competitions are some of the most popular tournaments with 31 countries staking a claim for medals in each age group.

Italian American Motor Engineering Euro Series winner Elie Goldstein of Belgium and French siblings Oscar and Charlie Wurz are among those hoping to finish on the podium.

Karting endurance, which will also make its first appearance, has gathered the interest of 16 countries with no clear cut favourite judged prior to racing beginning.

Karting slalom is the final physical karting event and is due to see 21 nations take part.

GT relay, GT sprint, touring car, formula 4, drifting rally2, rally4 and rallyH are also expected to be held alongside the senior and junior events for crosscar and auto slalom.

The FIA Motorsport Games are scheduled to run until Sunday (October 30).