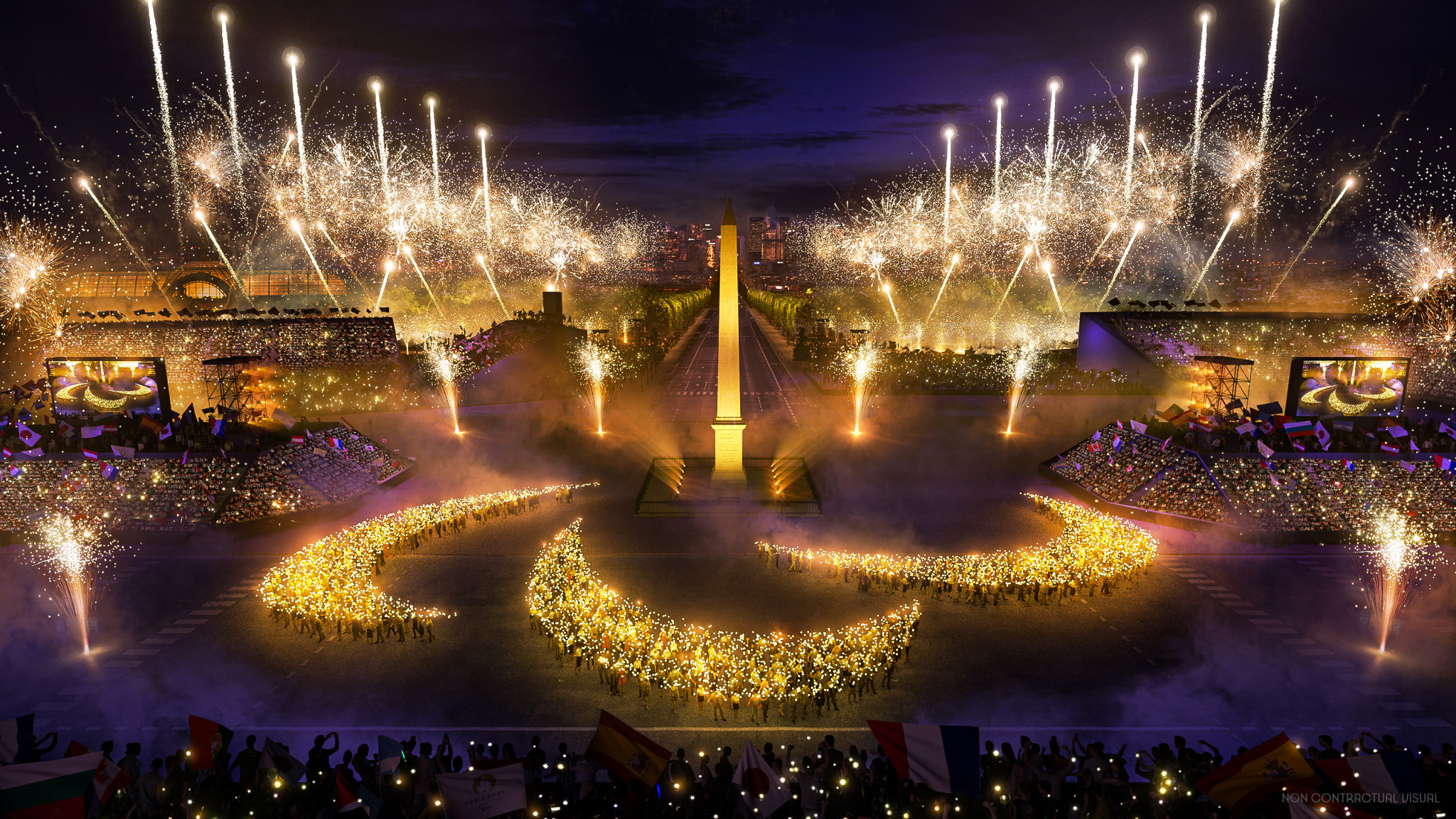 Paris 2024 have revealed that the Opening Ceremony for the Paralympic Games is to take place in the Place de La Concorde following a grand parade by athletes along the Champs Elysees.

"The Para athletes will be appearing in the centre of the city, becoming not only visible but fully present," Paris 2024 President Tony Estanguet predicted.

"They will be put in the spotlight in the most beautiful way."

Estanguet pledged that discussions were underway to ensure that the Place de la Concorde will be fully accessible for spectators and athletes at the Ceremony.

“Paris 2024 wanted to offer an unprecedented window of exhibition by organising the first Opening Ceremony of the Paralympic Games outside a stadium," he said.

“Beyond this unprecedented setting offered to the greatest athletes and spectators from around the world, this ceremony in the heart of the city is strongly symbolic of our ambition to take advantage of the hosting of the first Paralympic Games in our country to place the issue of the inclusion of people with disabilities at the heart of society,”

Organisers have set out plans for the use of a multi stage format during a ceremony which is expected to last for three hours.

"We will be able to use this configuration with multiple stages with multiple ways of expressing what the Paralympics are all about, to celebrate Paralympic sport and and the great spectacle we are about to see," said Paris 2024 planning, operations and Paralympic Games oversight director Lambis Konstantinidis.

“Having this Ceremony on the Place de la Concorde which is a symbol of unity is the message that we would like to convey because we want sports to be more inclusive,” French sports minister Amélie Oudéa-Castéra said.

The ceremony will be under the overall direction of Thomas Jolly, who was announced as supremo for all the Paris 2024 ceremonies last month.

"It's spectacular and popular concept is above all a wonderful source of inspiration for me," Jolly said.

"From the Champs-Elysées to the Place de la Concorde, I can’t wait to imagine the show that will transform the heart of Paris into an unprecedented artistic festival, with performances never seen before."

Logistic and practical planning for the ceremony has been already underway for some ten months.

"It has been a long process to see the feasibility of a concept like this, can it work and what are the technical requirements even to secure the city, the site and to ensure  that it can be operational," Konstantinidis explained.

Organisers expect a crowd of around 30,000 to line the Champs Elysees for the parade which could comprise as many as 4,400 athletes from 184 nations with 2,500 accompanying persons.

“Our delegations will walk down the Champs Elysees and this is a good way for the French people to be able to discover the faces of the Paralympic athletes,” French Paralympic Sports Committee President Marie-Amélie Le Fur predicted.

The stadium in the Place de la Concorde is expected to accommodate 35,000 spectators for the ceremony.

"After doing four Opening Ceremonies from Athens to Rio, I can tell you, after all the things we have been working on it is going to be a unique experience for the spectators of course, for the fans, but for the athletes, for all the delegations and of course for all watching on TV it is a spectacular moment," said Paralympian Athletes’ Commission member Michael Jeremiasz.

"We have an ambition to be a bit less static, a bit more dynamic in the way we are thinking about this ceremony in terms of involving the athletes even more than we used to do before," Jeremiasz, a Para tennis doubles gold medallist at Beijing 2008 revealed.

The precise details of the Opening Ceremony remain a closely guarded secret but they are set to launch some 300 hours of television coverage of the Paralympics in France.

This represents an increase on the 100 hours transmitted from Tokyo 2020 last year.

"We are planning for 300 hours of TV content - that in itself is a very good indicator that there is a appetite out there to consume Paralympic sport," Konstantinidis added.

"We are not doing that just to be good it is - because there is a market out there."

The Closing Ceremony is scheduled to take place at the Stade de France on September 8.

The Opening Ceremony for the Olympic Games is also set to take place in the city centre with a Parade of Athletes planned along the River Seine by boat.