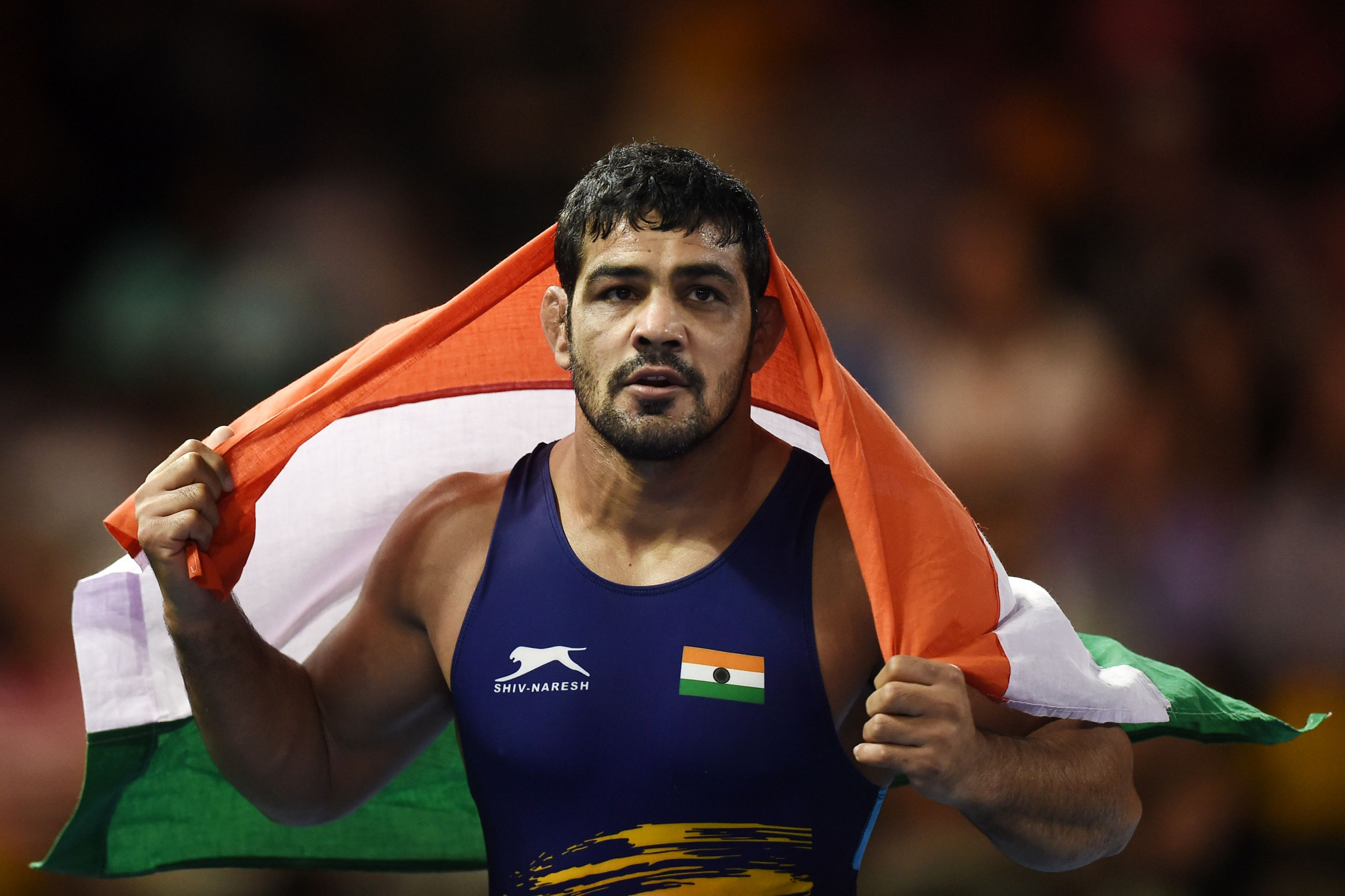 India's double Olympic medallist Sushil Kumar is to stand trial for allegedly murdering a fellow wrestler during a stadium brawl last year, a lawyer has said.

Kumar and 17 others were charged by a Delhi court, dawn.com reports, more than a year after they were arrested over the death of 23-year-old wrestler Sagar Dhankar following a long rivalry between two groups of athletes.

The court said investigators were able to produce enough evidence to proceed against Kumar, who has said he is innocent and accused police of framing him.

Prosecutors accuse the 39-year-old champion of being a "kingpin" in the sensational murder case of May 2021.

He has been charged with murder, kidnapping, rioting and using deadly weapons.

Two of the accused are still on the run, according to prosecutors.

Kumar, who carried the Indian flag at the London 2012 Olympics Opening Ceremony, was arrested after a week-long manhunt following the deadly brawl that was fuelled by personal and professional rivalry between the two wrestlers.

It is alleged that Kumar and the other accused beat Dhankar - whose father is the head constable of Delhi police - and his friends with clubs and other weapons outside Delhi's Chattrasal Stadium and left the victim to die.

Kumar was seen in a video - which prosecutors say is authentic - assaulting the former junior wrestler, who died in hospital.

Pardeep Rana, a lawyer representing one of the accused, said his client was arrested on trumped-up charges.

"We will disprove the allegations before the court," Rana told AFP.

Kumar won freestyle bronze in the 66 kilograms category at the Beijing 2008 Olympics and added silver in London four years later.

At the Opening Ceremony of the Delhi 2010 Commonwealth Games, he handed the Queen's Baton to Prince Charles.

He was awarded India's highest honour for athletes, the Major Dhyan Chand Khel Ratna, in 2009.

The former champion is being held in a separate cell at Delhi's Tihar prison for security reasons.