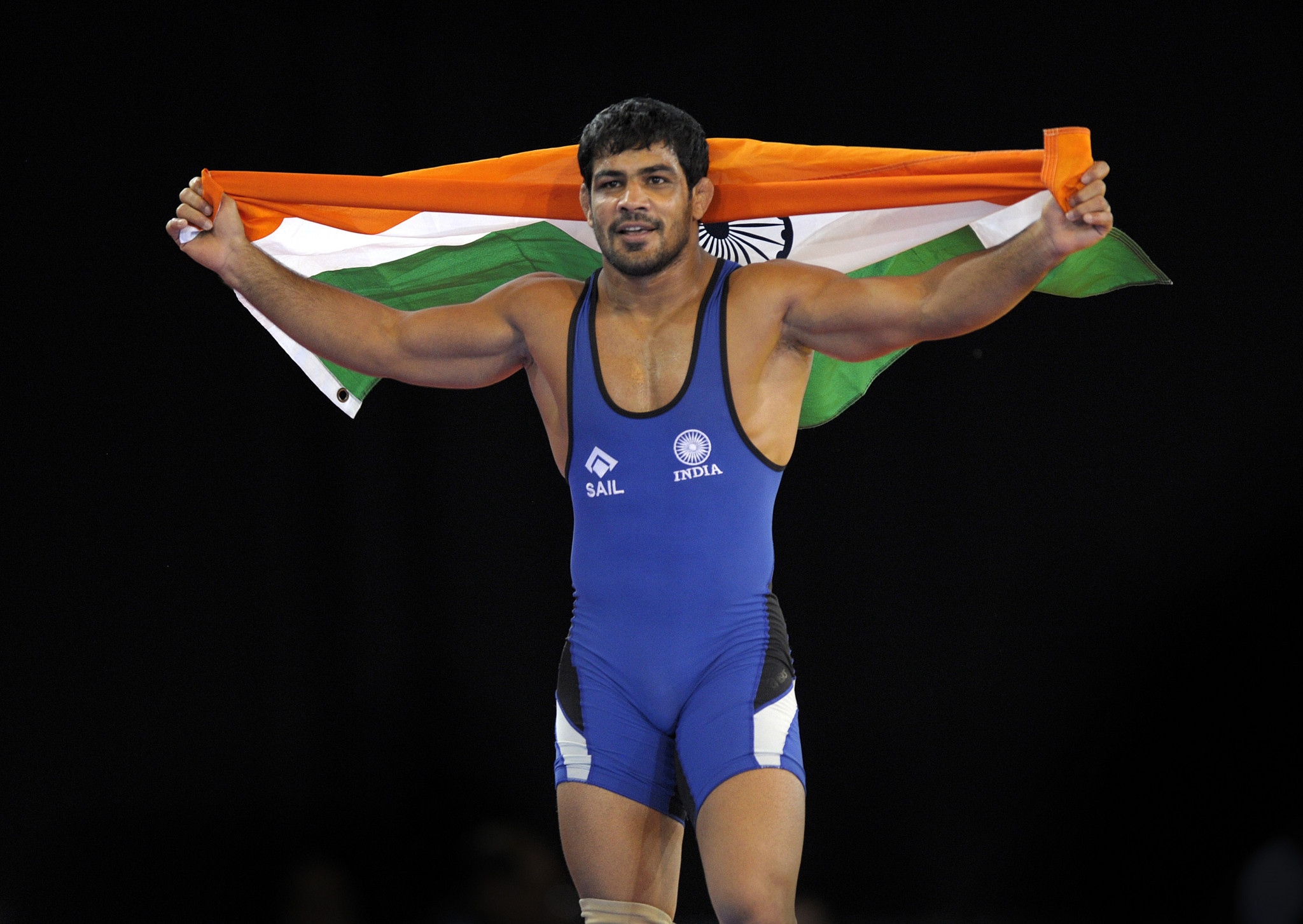 A court in Delhi has denied bail to Olympic silver medal-winning wrestler Sushil Kumar in the Chhatrasal Stadium murder case.

The Indian athlete, who won silver at London 2012 and bronze at Beijing 2008, was arrested on May 23 in connection with the death of fellow wrestler Sagar Dhankar.

Former junior national wrestling champion Dhankar died after injuries sustained in a brawl among wrestlers at the facility.

According to the post-mortem report, he died due to the "cerebral damage resulting from blunt object impact."

In his plea for bail, Kumar said "he has clean antecedents and has been never found violating the law of the land," per Devdiscourse.

Kumar said he is married, 38 years old and, per the report, "has the responsibility of maintaining his entire family."

The plea also said that, due to Kumar's achievements in wrestling, he had the responsibility of training young athletes.

Judge Shivaji Anand refused to grant Kumar's request after hearing the arguments of both the prosecution and defence at length.

Following Dhankar's death, the 38-year-old allegedly went on the run, travelling across India.

Another wrestler involved in the fight, who had received treatment for their injuries, identified the alleged attackers to officers, police said.

Kumar and his associate, Ajay Bakkarwala, were arrested by Special Cell police in the Mundka area of the national capital.

Kumar was also investigated by the Wrestling Federation of India for his alleged role in another brawl, this time at a selection event for the 2018 Commonwealth Games.