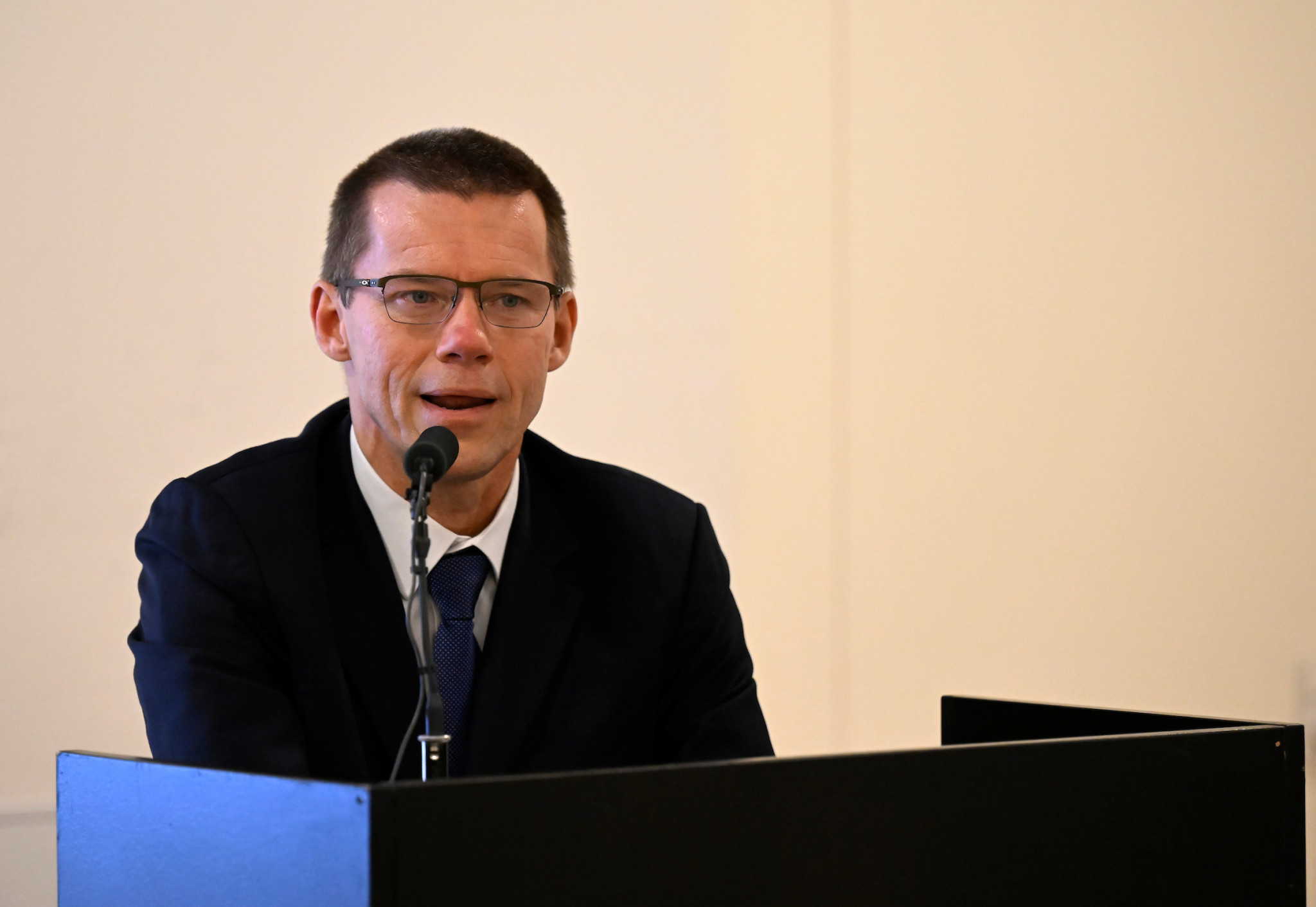 International Paralympic Committee (IPC) Governing Board member John Petersson vowed that democracy must decide the futures of Russia and Belarus with the organisation set to hold its Extraordinary General Assembly (EGM) next month.

Both countries have largely faced sporting sanctions following the invasion of Ukraine, where Russian President Vladimir Putin orchestrated a full-scale attack on the country with Belarus aiding his efforts, on February 24 - just nine days prior to the Beijing 2022 Paralympics.

The invasion was in breach of the Olympic Truce, a peace agreement that runs from before the Olympics to the conclusion of the Paralympics.

The IPC initially decided to allow Russians and Belarusians to compete as neutrals but upped their punishment after boycott threats were levied from several nations.

Speaking to insidethegames, Petersson said they did not have the necessary "legal requirements" to ban the two countries outright originally.

However, once complaints from nations put at risk the staging of "a viable Paralympic Games", the IPC Governing Board then had the legal parameters to suspend Russia and Belarus.

Athletes from Russia and Belarus have been banned from all sporting competitions organised by IPC member federations since.

Petersson, who is also the President of Parasport Denmark, maintained that the future of Russia and Belarus in Paralympic sport must come through democratic structures at the IPC EGM, where members could also vote on whether adhering to the Olympic Truce should be a membership obligation.

"I think they [Russia and Belarus] will attend," he said.

"I think they will speak for their rights.

"But it will then be up to the members to decide what to do, so it is not the Board.

"It should be the members.

"It is our democratic environment and that is the General Assembly.

"So, it is not just the 14 members of the IPC Governing Board who should take the decision.

"It is the members who should take the decision."

The complete exiling of Russia and Belarus from the Paralympic Movement would be the latest - and perhaps one of the toughest - sanctions a sporting body has imposed since the outbreak of the war in Ukraine.

The United Nations have reported that 6,200 civilians have been killed and at least 9,300 injured since the invasion started.

IOC members from Russia have also not been suspended.

Petersson is under no illusions of the importance of the vote, suggesting "it will be a very significant moment in the Paralympic family if they are suspended."

Weighing up the possible sanction, he expressed that he sees both sides to the argument.

"The problem is that athletes from Russia and Belarus are maybe not in connection with Putin and they are not supporting him," Petersson insisted.

"You do not know, but when they competed with other nations, the other nation is uncomfortable.

"As long as there is a war going on, I think the athletes from the other nations will not want them.

"But it is so difficult."

He added: "I am sorry for those who trained four years or maybe eight years to come to the Paralympic Games and then maybe they are not involved in anything.

"I can understand that."