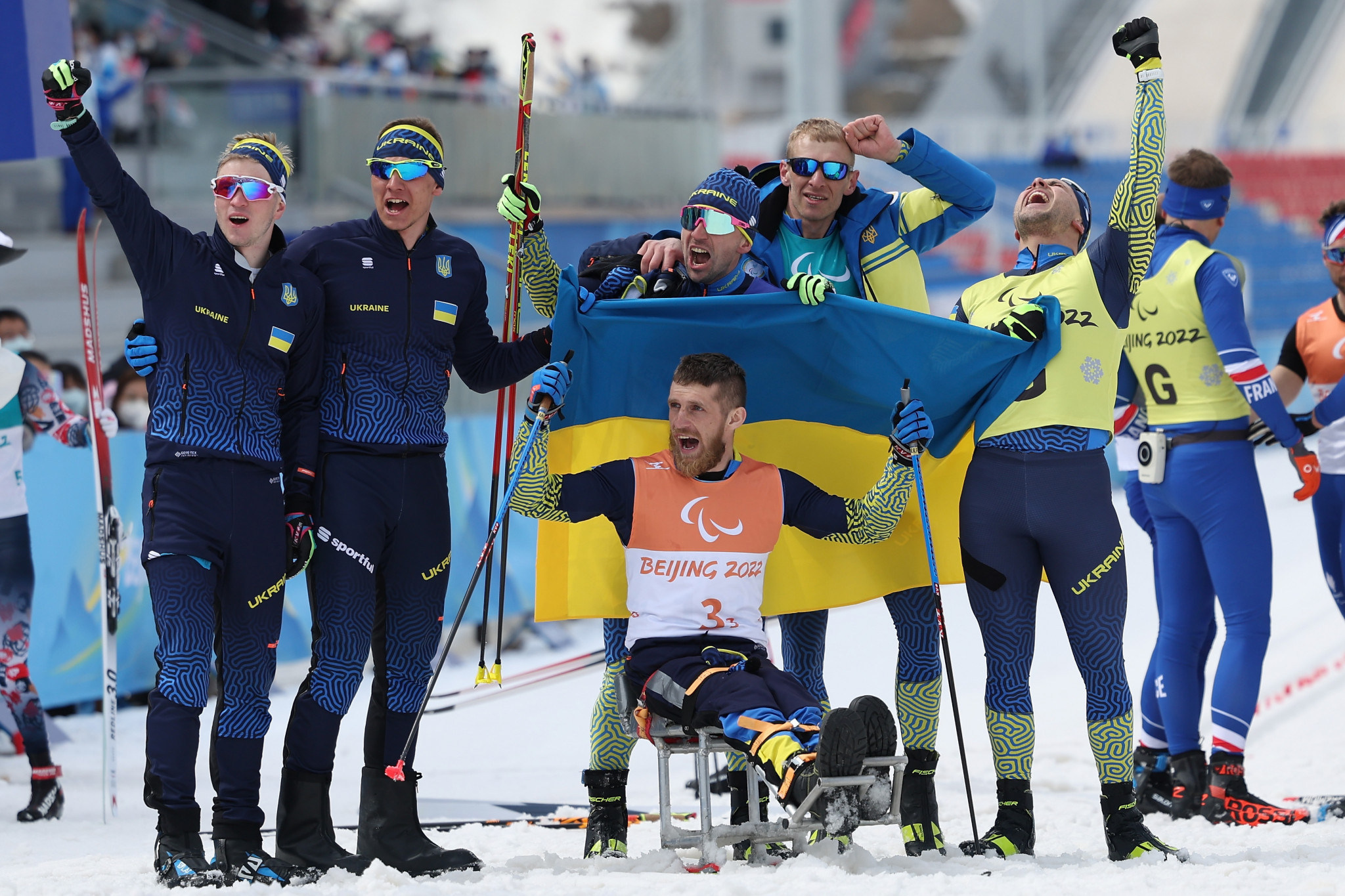 Concerns over the future of Paralympic sport in Ukraine has been expressed following the invasion of the country by Russia.

Since Athens 2004, Ukraine has made the top 10 in the medal table at every Paralympic Games and finished second behind hosts China at Beijing 2022.

However since the invasion of Ukraine started on February 24 - facilitated by Russia and aided by Belarus - the Ukrainian Government has pulled funds from the Paralympic programme, putting it towards war resources.

"We are leaders in the Paralympic Movement and Deaflympics," said Valeriy Sushkevych, President of the National Sports Committee for the Disabled of Ukraine, Paralympic Committee (UPC), told Agence France-Presse.

"Today I am afraid that sports for disabled in Ukraine will die.

"The best athletes in the world in Paralympic sport don't know if they can continue their sports.

"It will be very difficult to restore the Paralympic Movement if it dies."

Sushkevych is currently in Brazil for the Deaflympics, taking place in Caxias do Sul, in which Ukraine are clear at the top of the medal table.

They have won a total of 89 medals, including 42 gold - more than the next three countries combined.

The winter sports training centre, which was utilised prior to Beijing 2022, is now being used as a refugee camp for more than 300 people.

According to the United Nations Human Rights Office of the Commissioner, there have been 3,381 deaths of civilians in Ukraine since the invasion, with another 3,680 injured.

The International Olympic Committee recommended a ban on both athletes and officials from Russia and Belarus due to their involvement in their invasion and breaching the Olympic Truce - a peace period during the Olympic and Paralympic Games.