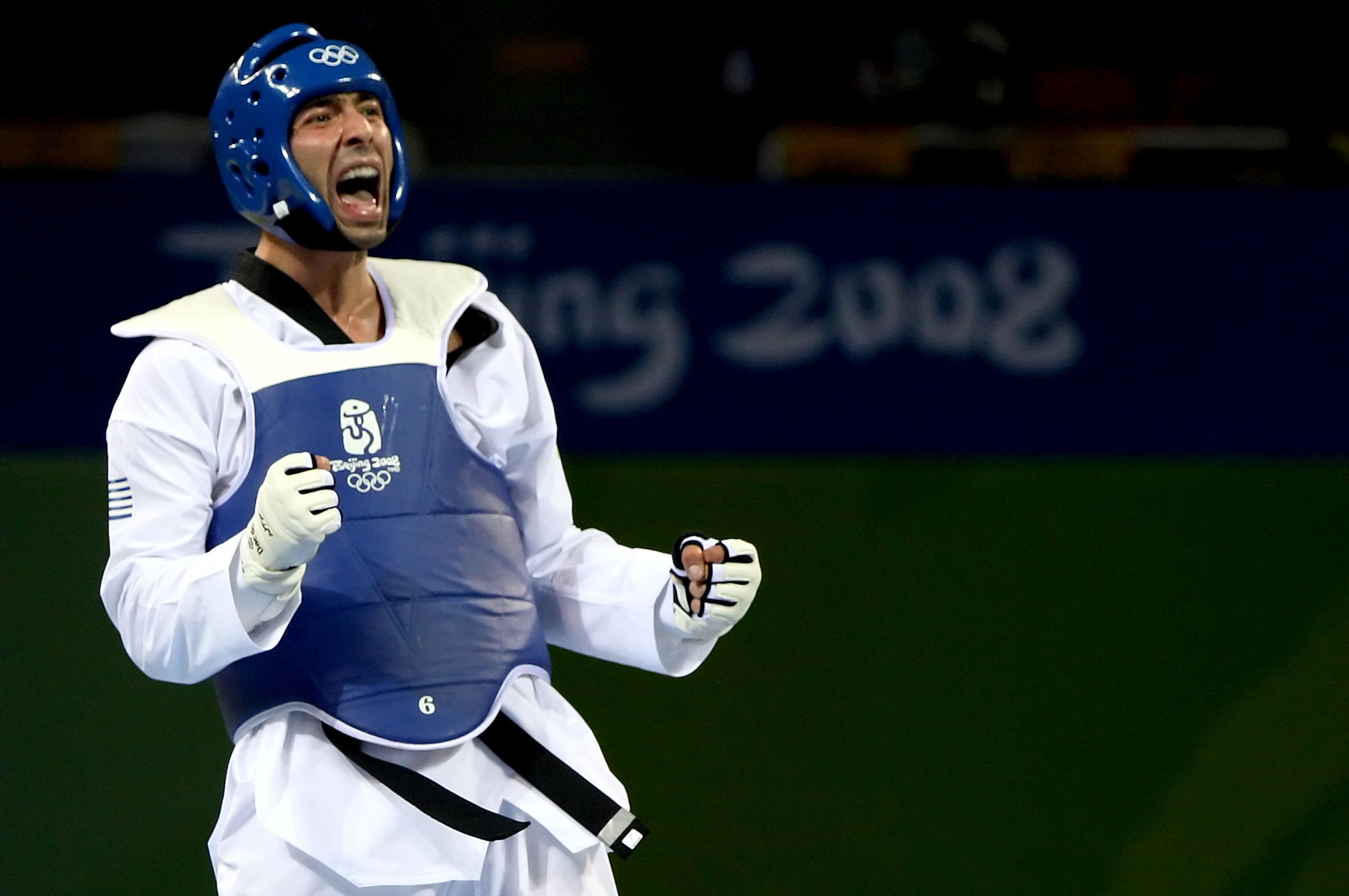 The Greek reached the final in the men's heavyweight division at his home Athens 2004 Games and repeated the trick four years later in Beijing.

He lost to South Koreans on both occasions - Moon Dae-Sung in Athens and Cha Dong-Min in Beijing.

Nikolaidis won a youth world title in Barcelona in 1996 and the senior European crown in Rome in 2008.

He competed at four Olympics in all - making his debut at Sydney 2000 and also competing at London 2012 where he was the Greek flagbearer at the Opening Ceremony.

In 2008, he was named as male Greek athlete of the year and he had the honour of being the first Torchbearer in the Relay for the Beijing Olympics.

A high priestess handed him the Torch after it was ignited at Ancient Olympia.

For two years, Nikolaidis had been suffering from an aggressive form of cancer called NUT carcinoma.

He said he wanted his two Olympic silver medals to be auctioned off to help a children's charity.

After retiring from taekwondo in 2014, Nikolaidis entered politics and joined the Syriza party.

He became deputy spokesman and ran to become a member of the European Parliament in 2019.