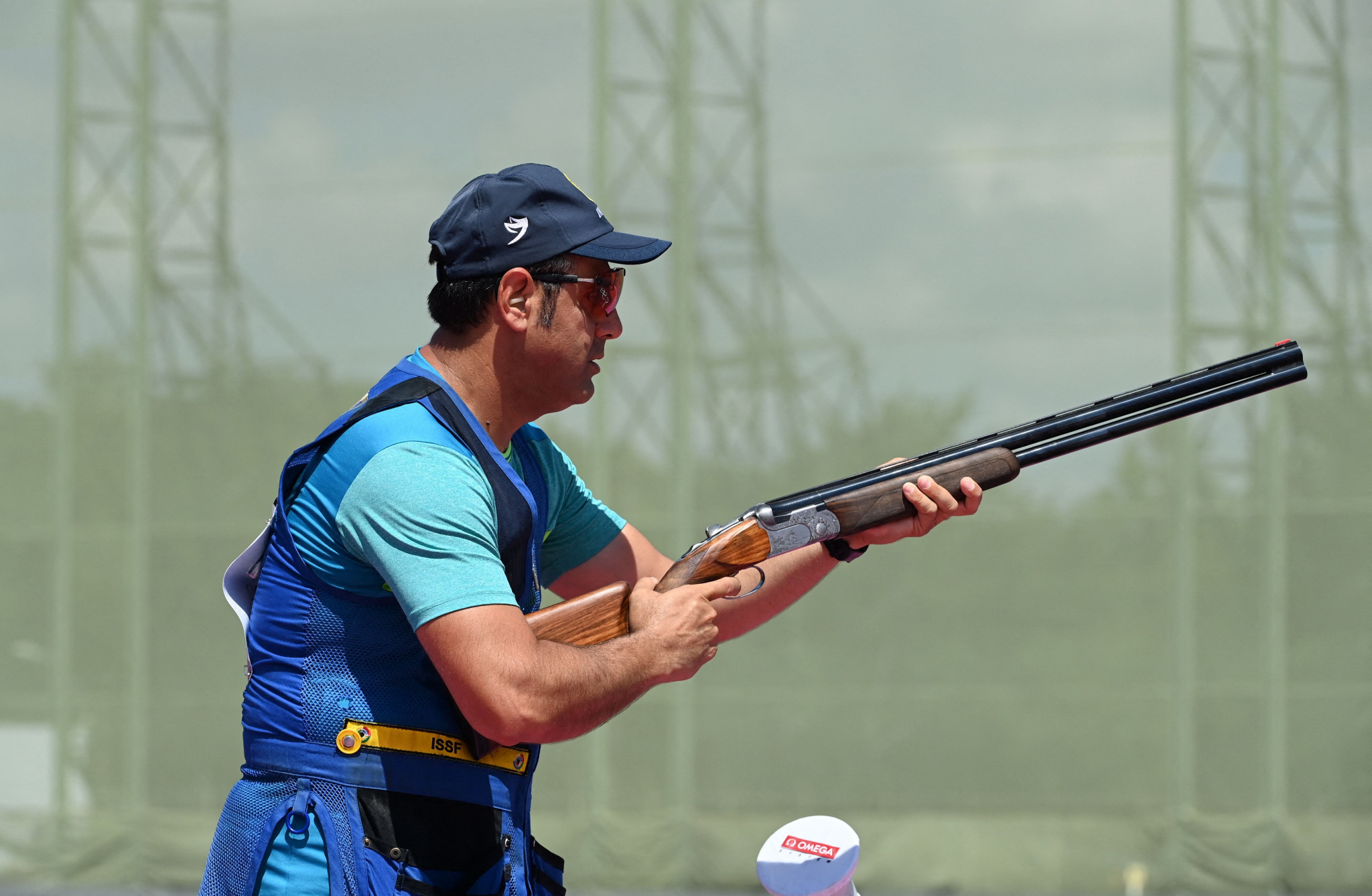 Indian shooters aiming to secure a place at the Paris 2024 Olympics are set to be selected under a new policy.

The National Rifle Association of India has announced the criteria for selecting the team to compete at the Games in two years' time.

Under the new policy, rifle and pistol shooters will be chosen based on their performances at the Olympic shooting trials at the start of 2024 rather than over the course of a four-year cycle.

Four trials are scheduled to be held in the first half of 2024 following the conclusion of the Asian Championships which is the final continental quota competition.

Shooters with the highest average scores from three of these four trials are set to clinch the quota spots.

The team for Paris 2024 is expected to be revealed in June - just one month before the Games are due to open.

India’s #BhowneeshMendiratta secures India’s first @Paris2024 quota place in #Shooting by qualifying for the final medal match of the Men’s Trap at the @ISSF_Shooting #worldchampionship Shotgun in #Osijek #Croatia He shot 24/25 to top his ranking round. Congratulations! ???? pic.twitter.com/rWnlGn8DY3

The introduction of the new selection criteria comes after India failed to pick up a single shooting medal at the Tokyo 2020 Olympics.

"Even if a shooter’s form was bad in 2021, there was no scope of dropping them since the policy was already made and it never accounted for COVID taking a year off sporting calendars and then a particular shooter losing form in that lost year," Indian national team coach Joydeep Karmakar told The Indian Express.

"The policy became a victim of the situation, but this policy aims to put current form over past performances.

"We don’t want to take out the credit of the winner of the quota.

"But eventually, most developed countries seldom give advantages to quota winners.

"You have to earn your place when it matters as well.

"But the selection policy calls for a little emotion."