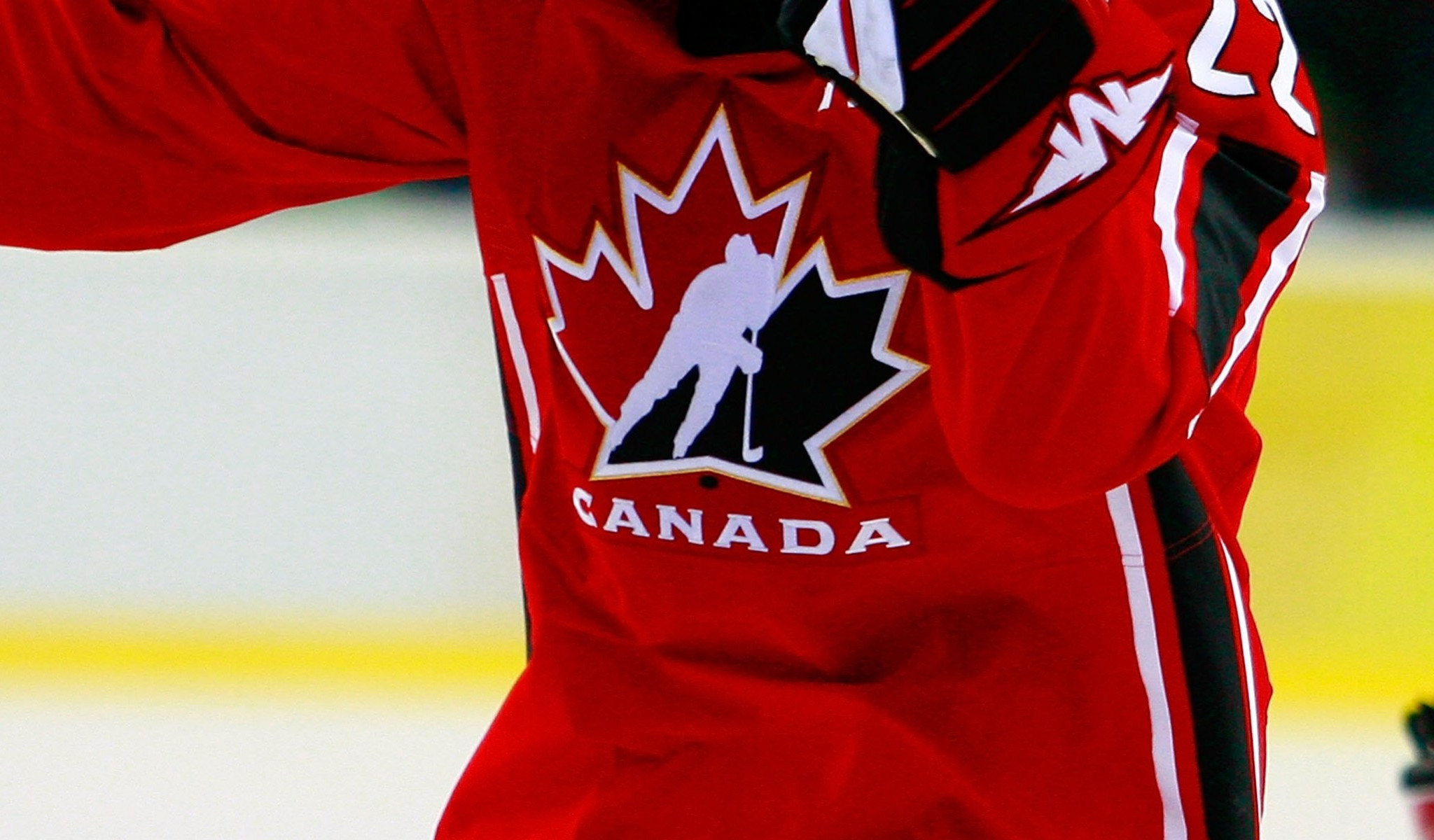 Hockey Canada chief executive and President Scott Smith has resigned with immediate effect, while the entire Board of Directors has also agreed to step down.

The departures end weeks of pressure for Hockey Canada's leadership to resign amid a scandal over how the organisation has handled claims of sexual misconduct.

An interim management committee will be put in place to oversee Hockey Canada's operations until a new chief executive is appointed - which in turn will not happen until a new Board is elected by Hockey Canada members.

An online election of a new Board is scheduled for December 17 and no officials will stand for re-election.

An investigation into the incident has been reopened and law enforcement is also looking into an alleged group sexual assault committed by members of Canada's 2003 junior national team.

Hockey Canada has had its access to public funds frozen as a consequence, and revelations that membership fees may have been used to settle lawsuits related to sexual misconduct have sparked further outcry.

Members Hockey Québec and Hockey Nova Scotia have said they will not send money to Hockey Canada, while sponsors including Nike, Tim Hortons and Scotiabank have ended or suspended commercial relationships with Hockey Canada.

Hockey Canada has committed to becoming a full signatory to the new Office of the Sport Integrity Commissioner and published a six-pillar action plan to address "toxic behavior" and a "code of silence" it admits plagues the sport, as well as commissioning a governance review.