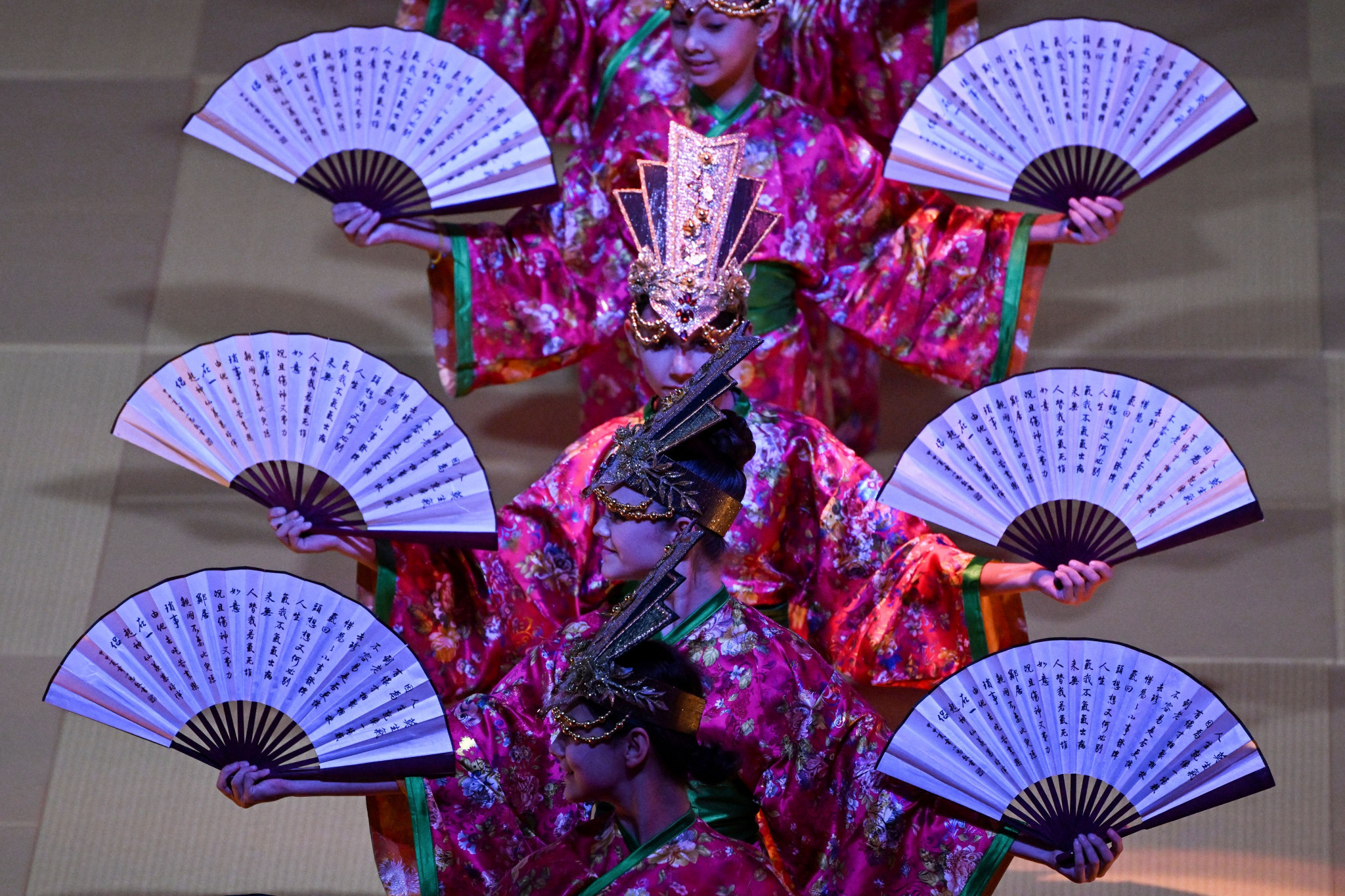 Aripov spoke at the Humo Arena and stated that as the city begins to host more and more sporting events, it is placing itself on the global sporting map.

"In 2021, for the first time, the city of Tashkent hosted the Grand Slam Judo tournament," Aripov said.

"In 2023, Tashkent will host the World Boxing Championships and in 2025, the Asian Summer Youth Games will take place in our city.

"The very fact that such major sports competitions are held in Uzbekistan is a clear sign that Tashkent is becoming the world sports capital, connecting ties of peace and friendship."

Aripov assumed office in December 2016 alongside President Shavkat Mirziyoyev, who is currently serving his second term.

The Prime Minister hopes that staging the World Judo Championships will help the country's development.

"Under the leadership of his excellency Shavkat Mirziyoyev, great attention is paid to the development of the sport as part of the wide-ranging reforms undertaken in our country on the way to establishing a new Uzbekistan," Aripov said.

"Under the leadership of our President, the work has been conducted and it has contributed to the popularisation of judo among young people in our country.

"On the initiative and order of our esteemed President, judo schools and the Judo Academy of Uzbekistan were opened."

The World Championships' Opening Ceremony took place on the fourth day of competition and featured a plethora of traditional Uzbek music, dance and clothing.

International Judo Federation (IJF) President Marius Vizer shared Aripov's sentiments and expressed hope that the event sparks positive change not only in the country, but globally.

"Uzbekistan is the country today of new reforms, innovation, digitalisation and promotion of education, culture, sport and health," said Vizer.

"The message of these Championships is promoting a great country with a lot of youth.

"A message for peace, unity and friendship in the world."