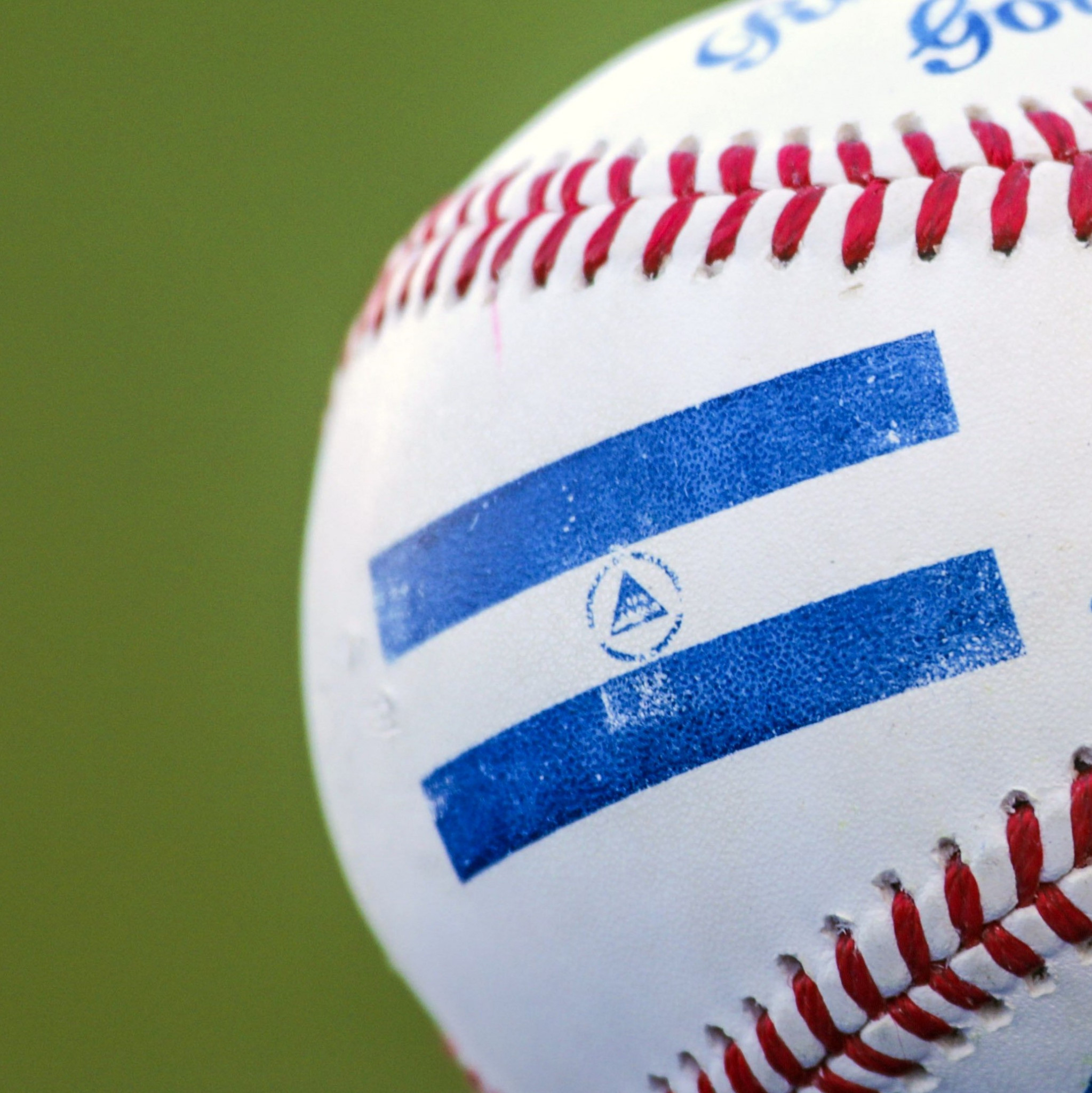 Nicaragua won the last place at next year's World Baseball Classic and are poised to make a tournament debut.

A two-run top of the first inning did the damage, with Elmer Reyes and Dwight Britton both driving in runs.

Reyes was later credited with another run batted in in the seventh inning.

Brazil managed only five hits and scored on a Nicaragua error.

Winning pitcher Osman Gutierrez allowed only one run in six innings of work.

Nicaragua is headed to the World Baseball Classic for the first time! ? pic.twitter.com/7fzO23dZxl

Nicaragua had lost to Brazil earlier in the qualifier, but defeated Pakistan and Argentina to reach the last-chance match.

It serves as the WBSC's World Championship for men's national baseball teams.

The 2023 edition is due to be played in the United States, Japan and Taiwan from March 8 to 21.