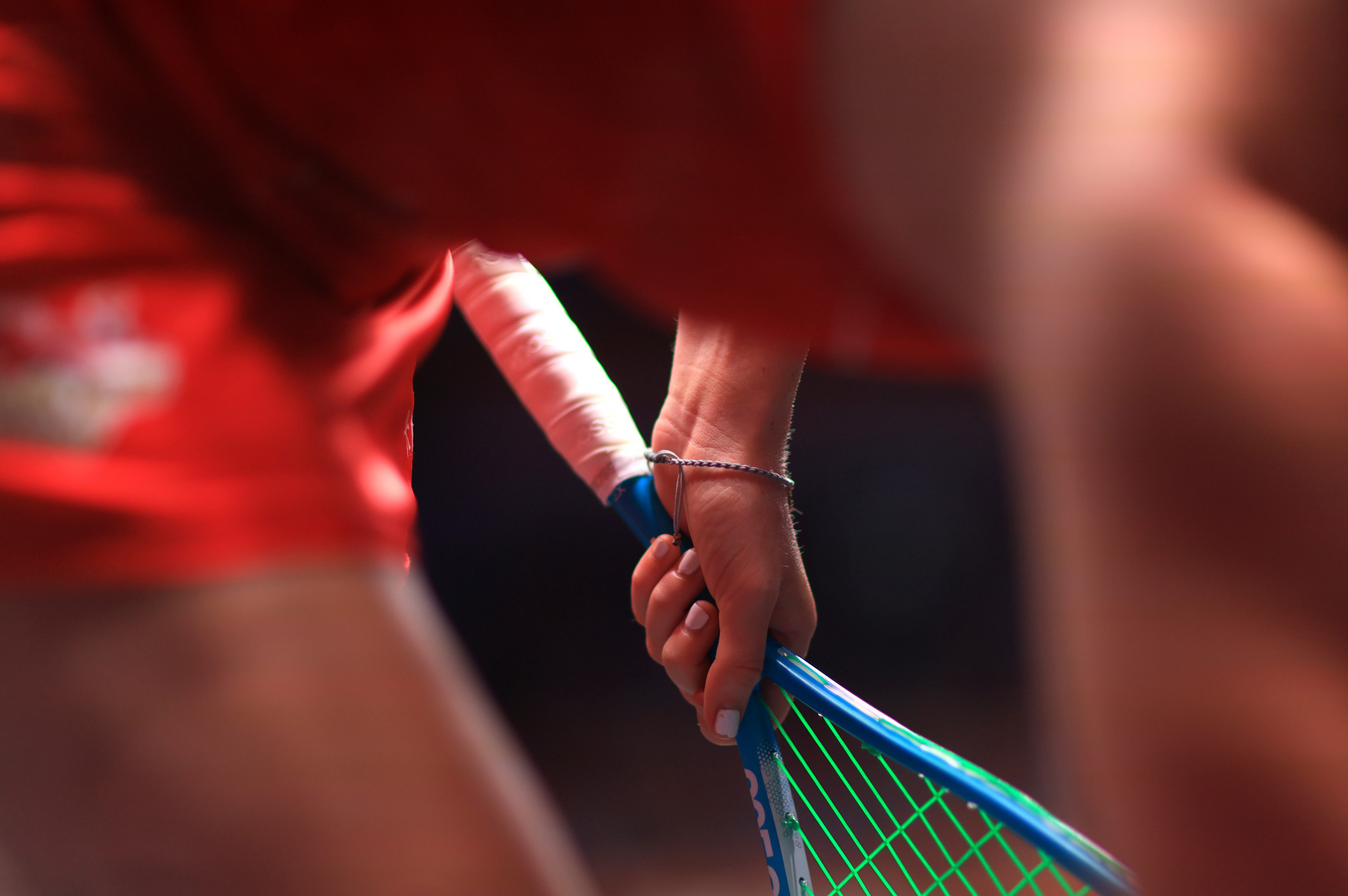 Ukraine is said to have pulled out of the upcoming Women's World Team Squash Championship in Egypt due to the host nation's support for Russia's referendums in the four Ukrainian regions it currently has control over in the war.

Following the invasion of Ukraine in February, Russia has occupied part of the country since then - with its latest operations involving the annexation of its neighbour's territory.

The regions of Kherson, Zaporizhzhia, Donetsk and Luhansk were all subject to referendums operated by Russia, largely criticised for their lack of legitimacy.

According to Squash Mad, officials are unhappy that a representative from the Egyptian Government was present as an observer at the referendum in Luhansk.

Alena Ohonesian, vice-president of the Ukrainian Squash Federation, reported it would not travel to the Championship in December, when speaking to Squash Mad.

"In the current situation in our country, I have to inform you that our team will not take part in the World Championship," said Ohonesian.

"Last week, the aggressor held a referendum on the annexation of our territories, and unfortunately there were representatives from Egypt at this pseudo referendum, who confirmed that, in their eyes, the referendum was fair.

"Therefore, we were forced to make the decision to cancel the trip and now we continue to actively prepare our teams for the European Championships in 2023."

Kherson voted 87 per cent in favour of annexation, with 98.4 per cent in Luhansk, 93.1 per cent in Zaporizhzhia and 99.2 per cent in Donetsk, according to Russian authorities.

insidethegames has contacted the World Squash Federation for comment and confirmation on the matter.