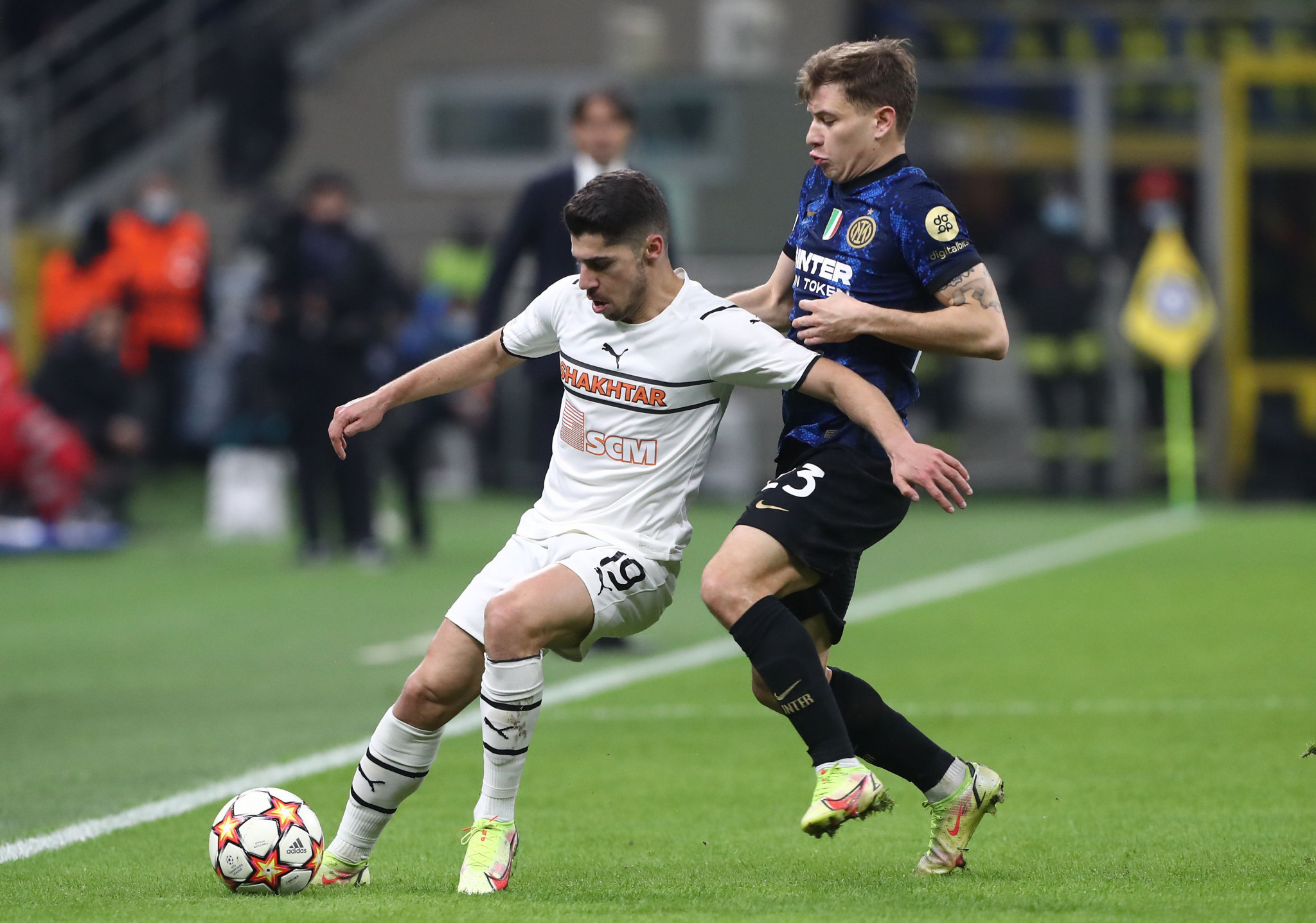 Ukrainian club Shakhtar Donetsk are demanding €50 million (£42 million/$51 million) damages from FIFA for lost transfer fees as a result of the Russian invasion of their country.

Last month, football’s world governing body ruled that foreign players in the country could suspend their contracts until June 30 in 2023 after the war forced Ukraine to shut down its domestic league.

Shakhtar have now appealed to the Court of Arbitration for Sport (CAS) arguing they lost money on four players who left the club as a result of FIFA’s ruling.

"We had to do this because of FIFA’s highly unfair ruling," Shakhtar chief executive Sergei Palkin told the BBC.

"The consequences mean we will continue to lose significant income from deals we expected to close.

"We would also like to highlight that given the situation Ukrainian clubs are facing with the war, there has been little respect shown towards these clubs by FIFA.

"FIFA has not looked to protect clubs and at no stage consulted with us to find a solution - they have seemingly ignored the perilous state that Ukrainian football clubs have been facing since the beginning of the war."

Shakhtar reportedly had 14 foreign players in their squad and intended to sell some of them in order to raise funds to cover loss of earnings.

The 13-time Ukrainian Premier League champions appeal to CAS states that "the players’ agents advised them to withdraw from negotiations in order to leave the club without any compensation, which would allow them to secure more lucrative arrangements with new employers."

Shakhtar were based in the city of Donetsk but fled the city for Lviv in 2014 after Russia invaded Crimea.

Since May 2020, the club have been playing their matches at the Olympic Stadium in Kyiv.

Shakhtar became the first club in independent Ukraine to win the UEFA Cup in 2009.

They have not played a competitive match since the war started but the Ukrainian League is due to resume on August 23 with added security.

Palkin claimed that UEFA’s decision to let players leave Ukrainian clubs for no fees demonstrated a lack of sympathy and understanding about the predicament that they find themselves in as a result of the war.

“Everyone believes we are one football family,” Palkin told The Athletic.

“This decision just crossed out this slogan.

"We are not one football family because nobody cares about Ukrainian clubs.

"This is a very big pity.

"FIFA does not care about us."