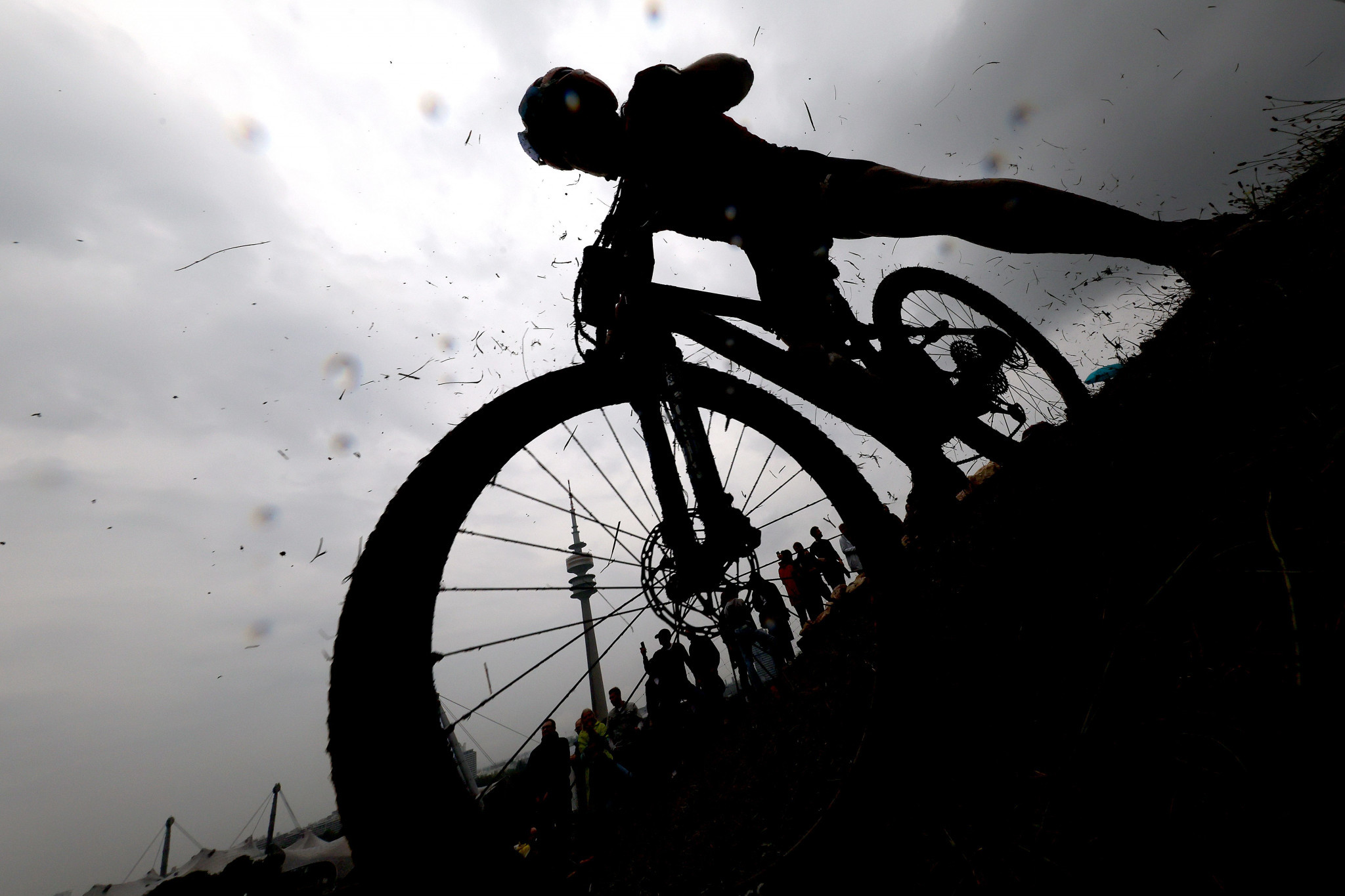 The Frenchman completed the race to bag 110 points and the gold medal.

Simon Gegenheimer of Germany, who was a pre-race favourite, finished second.

Perrin-Ganier was leading the race from the first lap.

Despite the best efforts from Gegenheimer to overtake, Perrin-Ganier resisted to finish first.

The bronze medal went to Ricky Morales of Puerto Rico.

Gegenheimer and Morales got 90 and 80 points, respectively.

Theo Hauser of Austria and Jeroen Van Eck of The Netherlands were fourth and fifth in the men's event.

The Italian was in great form entering the race and proved why she is one of the best in the category yet again.

France dominated in the women's event with Noemie Garnier and Isaure Medde getting the fourth and fifth spots.

Didi de Vries of The Netherlands, who was expected to challenge Tormena, finished in a disappointing seventh.