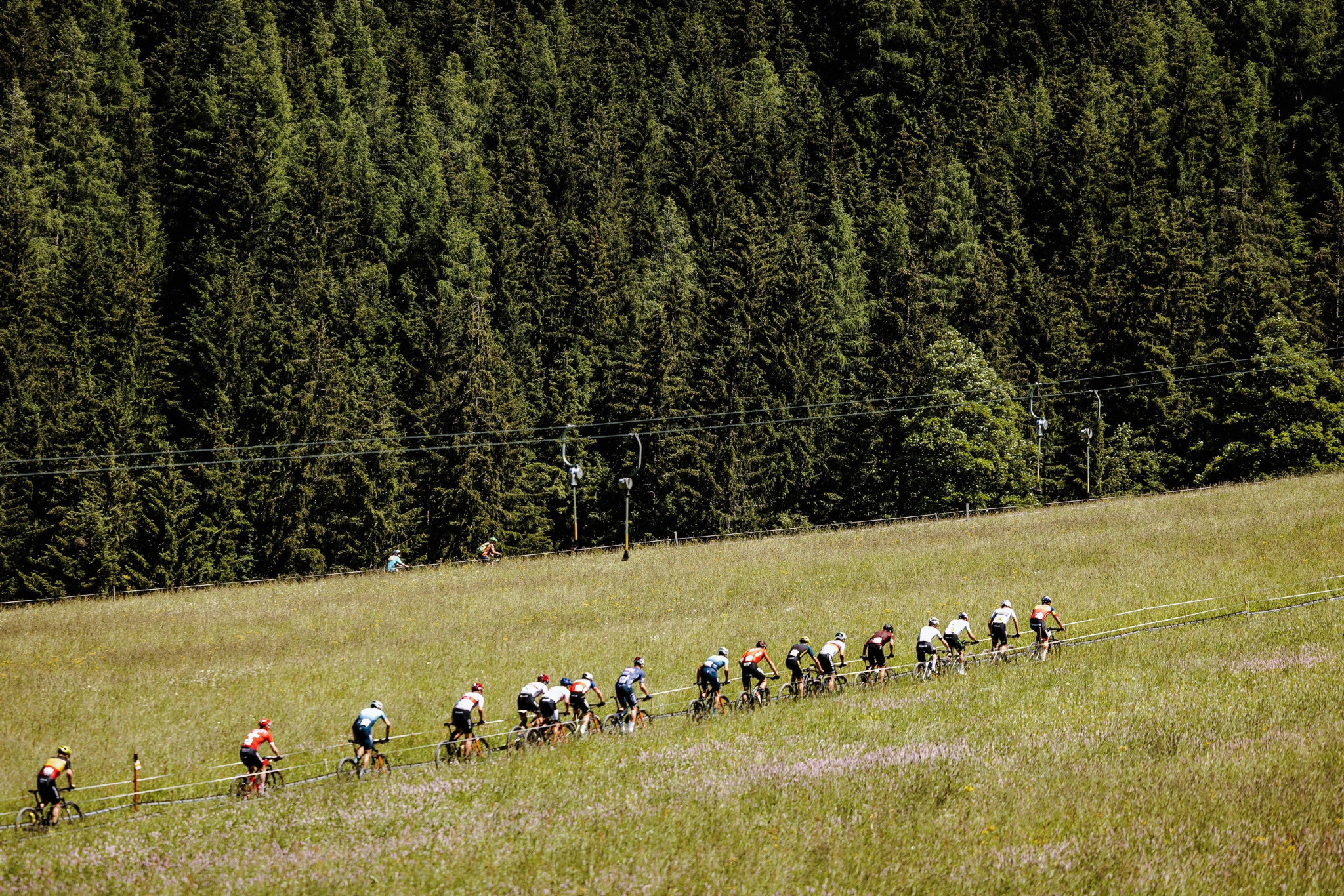 All eyes will be on defending champions Gaia Tormena of Italy and Simon Gegenheimer of Germany as the 2022 International Cycling Union (UCI) Mountain Bike Cross-Country Eliminator (XCE) World Championships is heading to Barcelona.

The 19-year-old Tormena has been on an impressive run since last year and will face tough competition from Coline Clauzure of France.

Clauzure will be confident in Barcelona after having clinched the final round of World Cup in Winterberg, where Tormena crashed.

Didi de Vries of the Netherlands, Ella Holmegård of Sweden and Brazilian Marcela Lima Matos, who won the opening UCI World Cup of the season will also look to challenge for the title.

Among men, Gegenheimer, who beat Jeroen van Eck of the Netherlands in 2021, will be looking to repeat the feat.

However, with four-time UCI World Champion Titouan Perrin-Ganier of France in the mix, it won’t be easy.

The Frenchman won two UCI World Cup rounds this season and will be hoping to add to that.

Moreover, the duo was involved in a photo finish at the final UCI Mountain Bike World Cup leg in Winterberg last month.

Perrin-Ganier’s compatriot Quentin Schrotzenberger and another German in Felix Klausmann are also in contention for the World Championships gold.