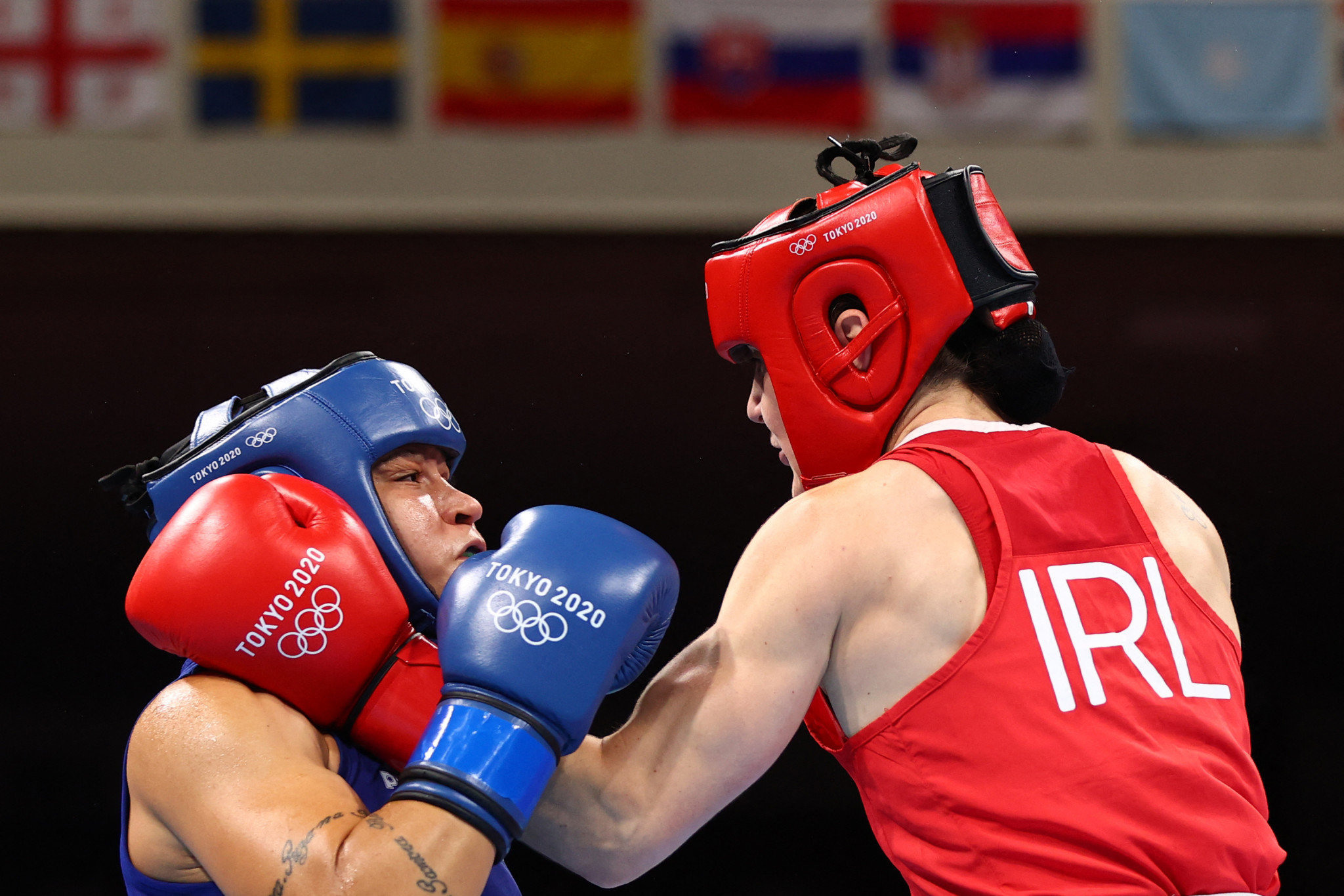 The Irish Athletic Boxing Association (IABA) has condemned the "illegal suspension" of the Ukrainian Boxing Federation (UBF) by the International Boxing Association (IBA) and called for fresh Presidential elections as the world governing body "appears to be choosing a path away from Olympic boxing".

National Federations were not given the chance to consider the UBF's suspension at last weekend's IBA Extraordinary Congress, while almost two-thirds of voting delegates voted against staging a Presidential election.

The UBF was suspended on September 23 - two days before the IBA Extraordinary Congress - with IBA citing "Government interference" and appointing its vice-president Volodymyr Prodyvus as coordinator for Ukraine's athletes.

Prodyvus is recognised as FBU President by IBA, but Ukraine's Ministry of Justice contradicts this assertion, with Kyrylo Shevchenko listed by it as the person who has the right to execute the UBF's legal acts.

The International Olympic Committee (IOC) has raised concern over the UBF's suspension and now the IABA has rebuked IBA for not allowing members to discuss the matter in greater detail.

The IABA has also demanded the full restoration of the UBF's membership.

"The Irish Athletic Boxing Association condemns, utterly and without reservation, the illegal suspension of the Ukrainian Boxing Federation from the world governing body, the IBA," a statement from the IABA read.

"The fact that the IBA has suspended the Ukrainian Boxing Federation for alleged government interference shows the continued vulnerability of boxing’s world governing body to external forces and influence.

"It is the latest in a series of acts and decisions by the IBA which do not align with boxing’s core values and which show that the legacy of its predecessor, AIBA [International Amateur Boxing Association], lingers."

It continued: "This matter was not referred for consideration by federations attending the IBA Conference in Yerevan, two days later.

"In so doing, the IBA violated Article 13.3 of its own constitution and imposed the will of certain decision makers in the organisation on a federation in good standing without providing any evidence to support its allegation."

Tensions have flared further since the Extraordinary Congress, with a row breaking out at the European Boxing Confederation Junior Boys and Girls Boxing Championships where Ukraine's status has been a subject of confusion.

.@IABABOXING statement on IBA & the illegal suspension of the Ukrainian Boxing Federation pic.twitter.com/l7xbauwqp3

Online streams showed that Ukrainian boxers had been competing under the IBA banner, but IBA insisted they had the right to participate under "national symbols".

Ukrainian boxers have since been shown entering the ring accompanied by the national flag.

The IABA called out IBA's stance of "sports is out of politics: where it begins, politics ends" - and labelled its decision-making "unacceptable".

Van der Vorst had been declared ineligible before an Extraordinary Congress in Istanbul in May, but successfully appealed to the Court of Arbitration for Sport.

Kremlev was elected by acclamation in Istanbul and that still stands.

The IOC - which suspended its recognition of IBA, then AIBA, in 2019 - said it was "extremely concerned" at events in Yerevan.

The IABA, a member of the Common Cause Alliance formed of primarily Western nations which backed van der Vorst, concluded its statement by underlining boxing's place at the Los Angeles 2028 Olympics is gravely under threat.

The sport has been left off the initial programme.

"The unethical imposition of this illegal suspension by the IBA and its decision not to lay that suspension before the IBA Congress on September 25th is surpassed in gravity only by the IBA’s decision at that Congress not to permit a free and fair Presidential election to take place," it said.

"Holding a vote to hold a vote when the previous ballot was miss-run doesn’t stand up to even the most glancing of scrutiny.

"The proliferation of long-standing governance matters in boxing’s world governing body meant the IOC had to step in and run Boxing in Tokyo.

"It will do so again in Paris.

"Boxing is not among the schedule of sports for LA.

"Those in the IBA are acutely aware of these issues and the steps required to resolve them.

"The IBA appears to be choosing a path away from Olympic boxing.

"As a result, the IABA calls for fresh IBA presidential elections at the earliest opportunity."

Despite the IABA's concerns, the IBA has remained defiant about its decision making.

"IBA Extraordinary Congress took a definitive decision, which must be respected by all stakeholders," a statement from the federation to insidethegames read.

"Any violations of the IBA rules and regulations will be examined by respective bodies that are authorized to take decisions."