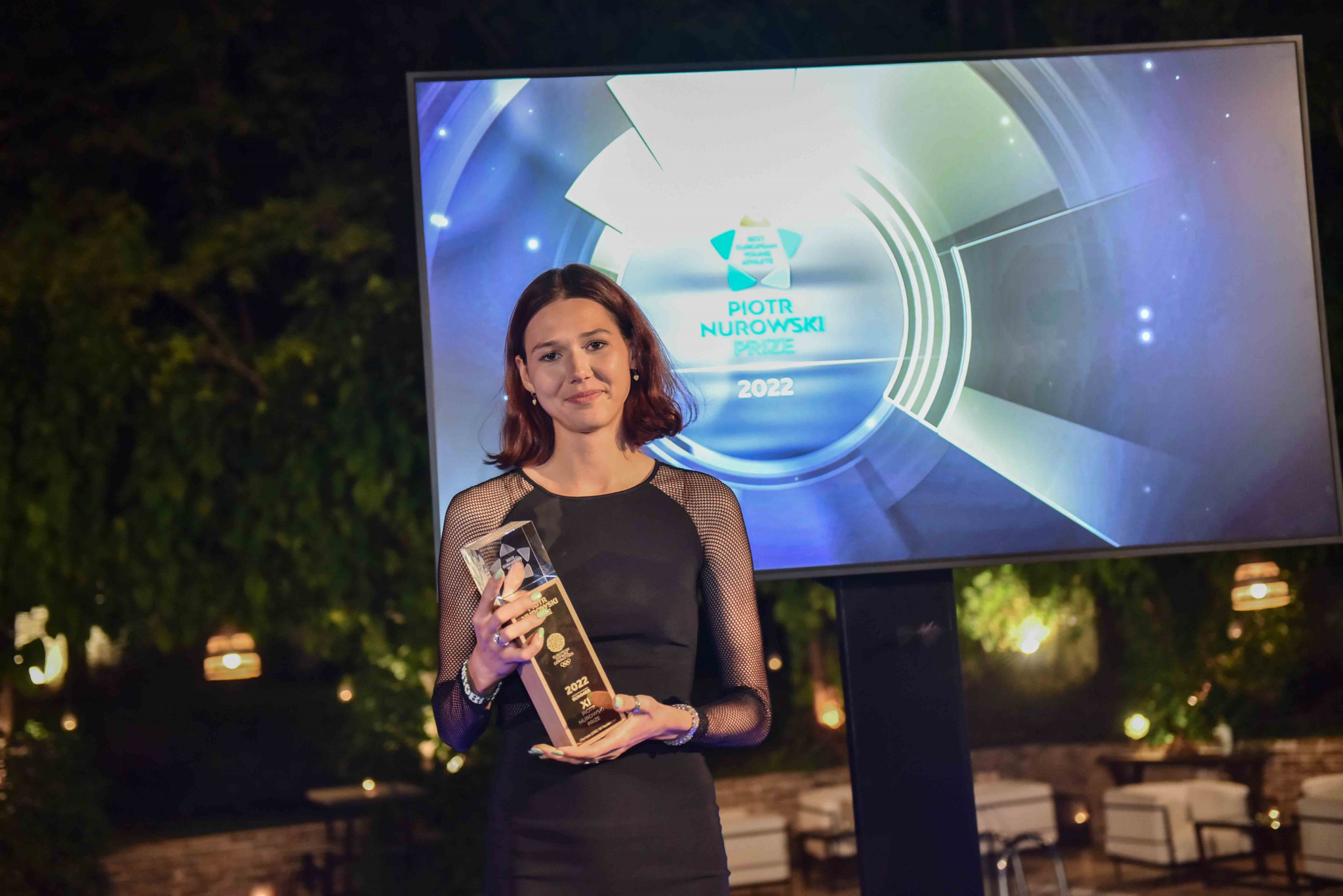 Topić obtained 33 per cent of the votes to secure victory in Ancient Olympia as she edged out British diver Andrea Spendolini-Sirieix who polled 31 per cent.

Her triumph was announced at a Gala Dinner which EOC members attended following the opening day of the organisation’s annual Seminar.

The 17-year-old is already ranked among the top 20 high jumpers in the world.

She underlined her burgeoning talent this year by becoming the youngest ever medallist in the history of the European Championships when she claimed women’s high jump event in Munich.

The Belgrade-born athlete also set a world under-18 record, adding to her national records in both under-18 and under-20 age-group levels in pentathlon.

"Both my parents are Olympians, so I had no choice but to be raised with the Olympic values at home from a young age.

"Winning this award is a dream come true.

"It has given me extra motivation to train hard and inspire other young athletes to achieve their dreams."

The EOC created the summer award in his honour in the same year and introduced a winter prize in 2016.