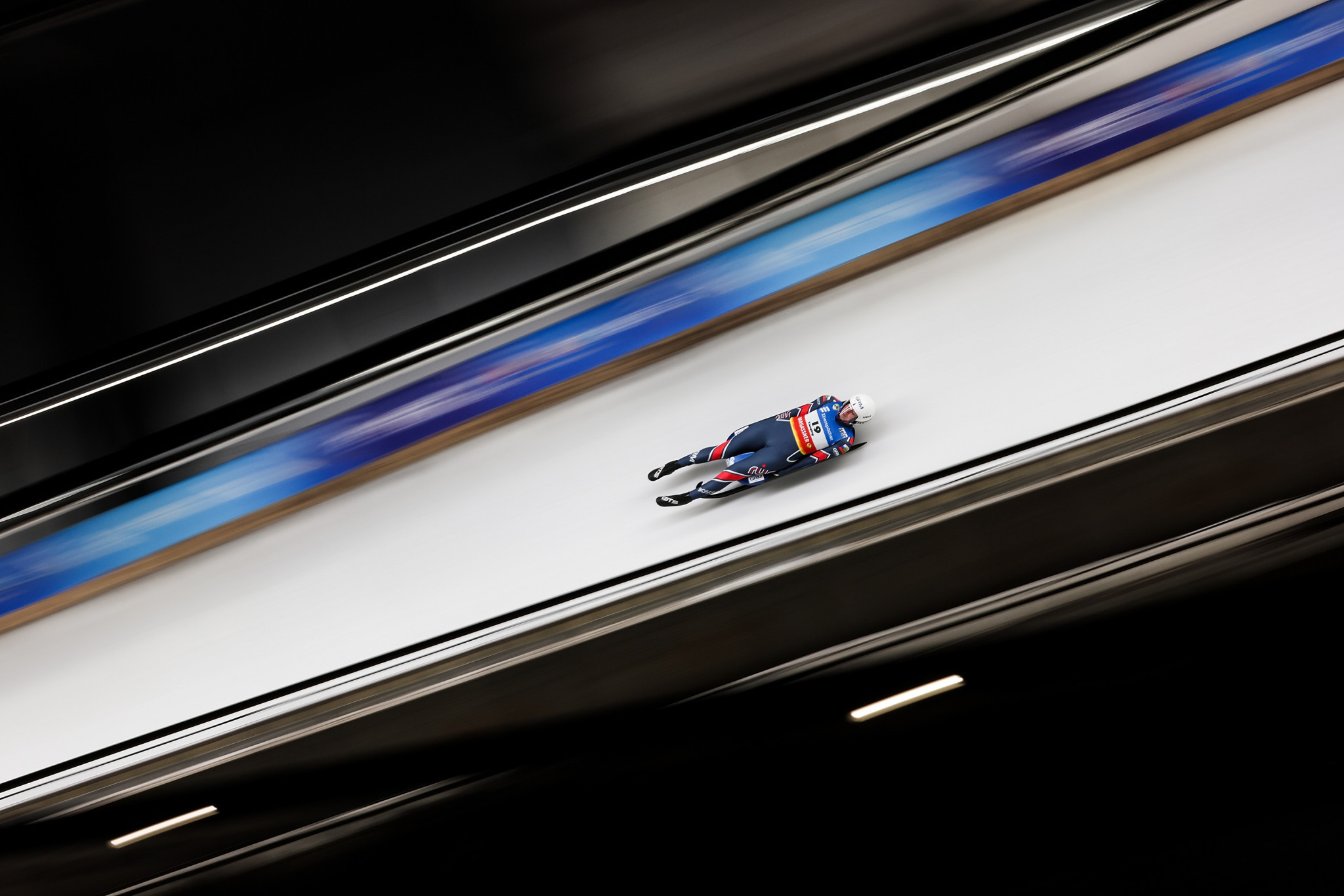 The FIL Executive Committee resolved over the weekend to ban Russian athletes indefinitely because of the war in Ukraine.

A previous ban was successfully appealed by the FSSR, but FIL statutes have since been updated to give the Executive Committee more power in force majeure situations.

"We are not yet planning to appeal the decision of the FIL Executive Committee to remove Russian lugers from international competitions," FSSR President Natalia Gart said, as reported by Russian state news agency TASS.

The International Olympic Committee (IOC) has recommended that Russian and Belarusian athletes be banned from international sport because of the war in Ukraine.

It was the FIL's own Court of Arbitration which overturned the previous ban when luge's global governing body followed the IOC advice, after finding such a sanction was not allowed under FIL rules.

New rules have since been adopted.

Because last season at the Beijing 2022 Winter Olympics, and therefore before Russia launched a full-scale invasion of Ukraine on February 24, Russians were not able to compete in any natural track or artificial track FIL events while the ban was stayed.

Ukrainian athletes had called for FIL events to be boycotted were Russians not banned again.

More than 5,800 civilians have been killed in Ukraine since Russia's full-scale invasion was launched, per the United Nations, but it fears the true figure is far higher.

Russia is among the preeminent luge nations.

At the 2020 World Championships in Sochi, the last before Russia's name, flag and anthem were banned in response to the cover-up of a state-sponsored doping programme, Russia won five of the seven available gold medals and eight medals in all.