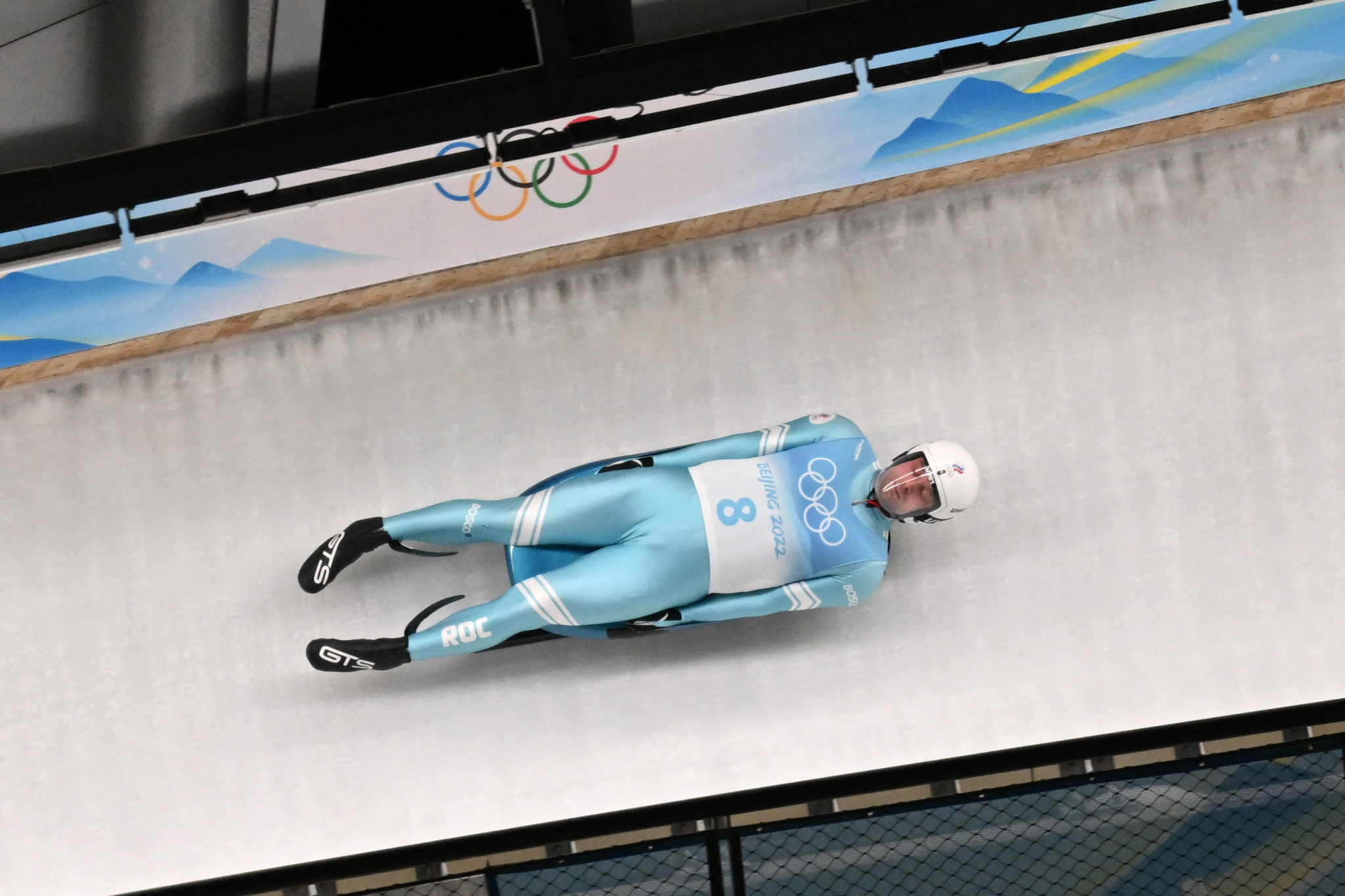 The International Luge Federation (FIL) has brought in adaptations to its statutes, which will allow the worldwide governing body to regulate emergency cases such as the war in Ukraine, on the opening day of its Congress in Austria.

Among the many proposals put forward by the Executive Board, the "emergency paragraph" which regulates cases of "force majeure" like wars, pandemics and other disasters was approved by a two-thirds majority.

"The adopted amendment to the statutes is a broadly agreed proposal that is intended to expand the possibilities of the FIL to be able to act accordingly in acute situations in order to be able to continue the activities in an optimal way," FIL executive director Christoph Schweiger said.

Following the proposals by a specially founded Working Group, under the leadership of FIL legal expert Dr. Christian Krähe, amendments to the statutes was submitted with the hope of being "able to react in extraordinary situations".

"The FIL wants to regulate things not specifically for Russia's current war in Ukraine but for possible extraordinary situations in general," Krähe said.

The FIL had banned athletes from Russia and Belarus since the invasion of Ukraine began on February 24.

However, the FIL Court of Arbitration annulled these measures following an appeal from the Russian Luge Federation (FSSR) last month as the ban was deemed to be against the governing body's rules.

The 70th FIL Congress at Hall in Tyrol, Austria, also saw technical changes being made to artificial track sleds and natural tracks, which is set to be implemented in the upcoming season.

Changes in the statutes regarding popularity of the sport, gender equality and name changes for the International Federation in German and French was also adopted at the Congress.