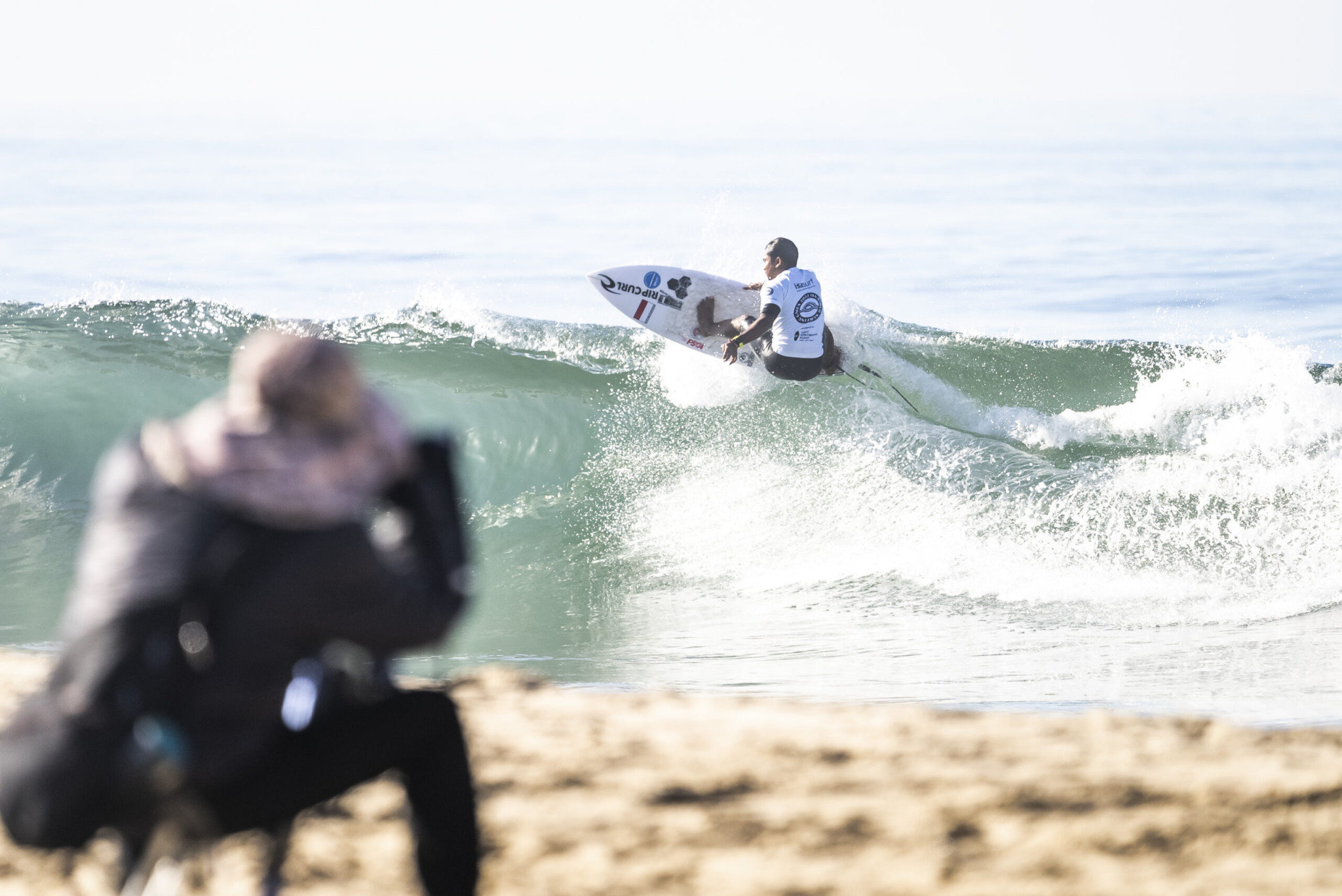 Hosts United States and Australia go into tomorrow's finals day at the International Surfing Association (ISA) World Surfing Games at Huntington Beach in California in pole position to win the respective men's and women's team events and the accompanying prize of a Paris 2024 quota place.

But the result is far from certain as the US are being strong challenged by Indonesia in the men's team competition and Australia are under big pressure from the Portuguese women.

"Every heat will carry massive weight.

Indonesia's Rio Waida and Ketut Agus look the surfers most likely to frustrate the Olympic ambitions of the US as they are the only team with two surfers left in the men's draw.

The single heat of repechage round 11 tomorrow will have massive implications for the pair as they surf against Australia's Jackson Baker and home athlete Kolohe Andino.

Agus, an alternate for Tokyo 2020 who was on the beach in Japan, knows how important his performance tomorrow will be.

"I need to compete for the Olympics, to represent Indonesia.

"In Tokyo I didn’t surf, but I felt the energy there.

"Now I need to fight for the Olympics, for Paris."

Meanwhile Portugal's 25-year-old underdog Guilherme Fonseca, who knocked Andino into the repechage, will face Kanoa Igarashi of Japan - an Olympic silver medallist - Lucca Mesinas of Portugal and Nat Young of the US in the single main round seven heat early tomorrow, from which two surfers will progress to the grand final.

The relentless attack of Portugal's Teresa Bonvalot and Yolanda Hopkins continued today with the two Olympians establishing their nation behind leaders Australia in the women's team standings.