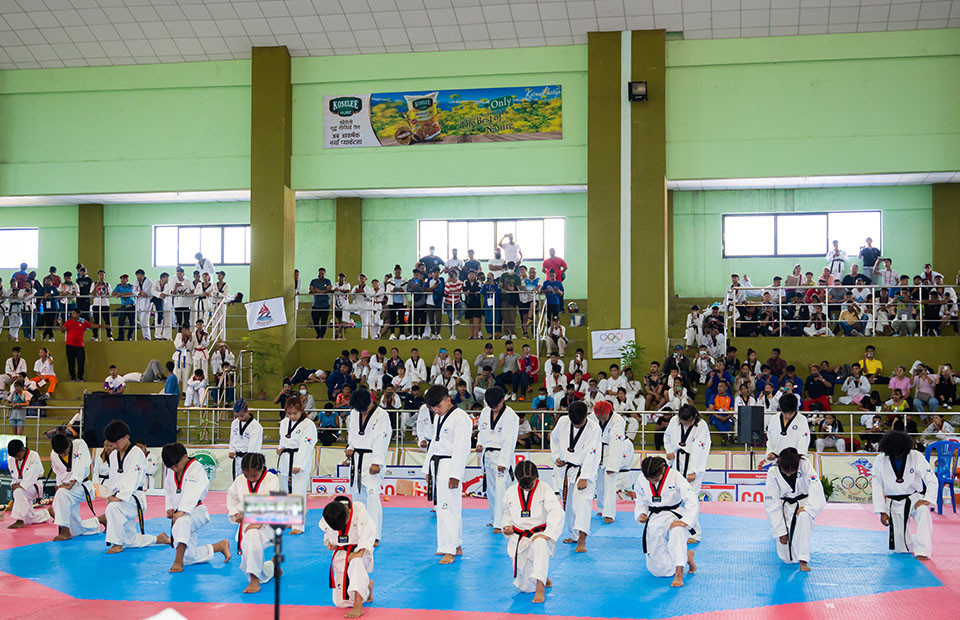 World Taekwondo President Chungwon Choue was among those to attend competitions in Nepal which are named after the world's highest mountain.

More than 1,400 athletes attended the events, from 12 different countries.

India supplied the largest delegation with around 750 athletes and officials travelling to Pokhara, Nepal's second city which is around 180 miles away from Everest.

Krishna Chandra Pokhrel, the chief minister of Gandaki Province, was also in attendance.

Traditional Nepalese dance and a performance by the country's taekwondo demonstration team was part of the event.

"Nepal is one of my favorite countries to visit, because of not only its beauty, but also the warmth of the people," said Choue.

"I would like to thank NTA President Rana and his team, as well as the Government of Nepal for your incredible support for taekwondo.

"Taekwondo is one of the most important social and sporting unifiers of peace around the world, including here in Nepal.

"Other than the third Mount Everest International Open and the first Mount Everest GCS, WT is also committed to the development of Nepalese society through the WT Cares programme.

"I am delighted that more than 1,400 athletes and officials from 12 countries came.

"The large number of athletes is an indication of the importance of the Mount Everest event."