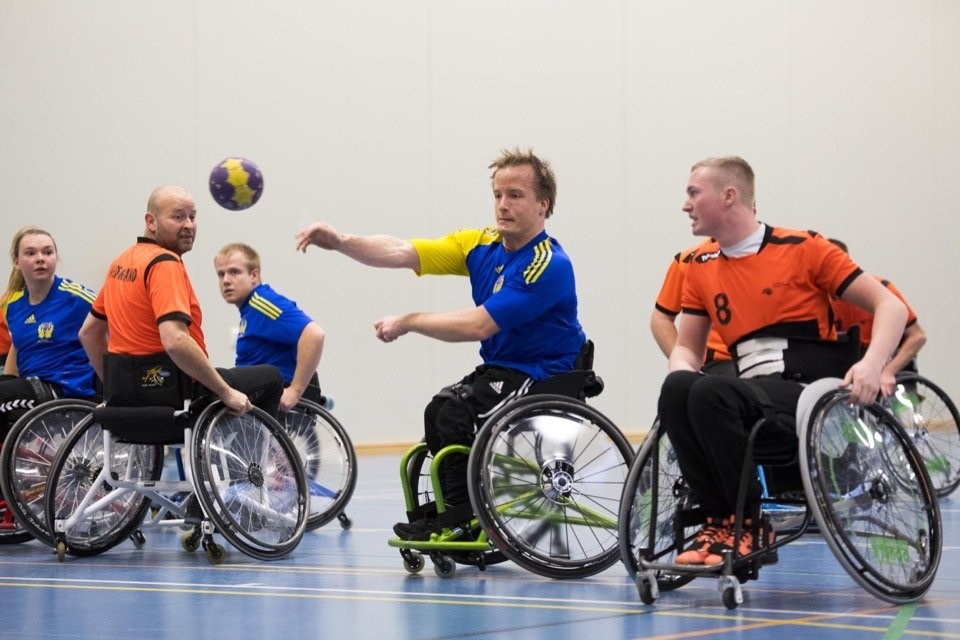 Six teams will battle it out at the first edition of the International Handball Federation (IHF) Four-a-Side Wheelchair Handball World Championship in Egypt.

The Netherlands, Slovenia, Brazil, Chile, Egypt and India can be seen in action at the Hassan Moustafa Sports Hall from tomorrow until September 25.

A total of 28 players can be registered for the competition with eight or 10 players allowed on the official match sheet per game, with at least two women.

Hosts Egypt will be eyeing the top prize and boast an experienced team of 13 under the guidance of Wael Abdelaaty Sayed Aly, who led the men’s team at the 2015 IHF Men’s Junior World Championship in Brazil.

India has the smallest team with only 10 players and will mark the first time the nation will take part in an international wheelchair handball competition.

Brazil, meanwhile, is a South American powerhouse in the sport, with over 400 players across 25 clubs.

The preliminary round of the tournament will be played in a round-robin format, with the top two countries fighting for gold on September 25.

Brazil will face Slovenia in the opener tomorrow followed by Chile against the Netherlands.

The group phase will conclude on September 24 with the Netherlands facing hosts Egypt.

Wheelchair handball is one of the 33 applications looking to to feature at the Los Angeles 2028 Paralympic Games.