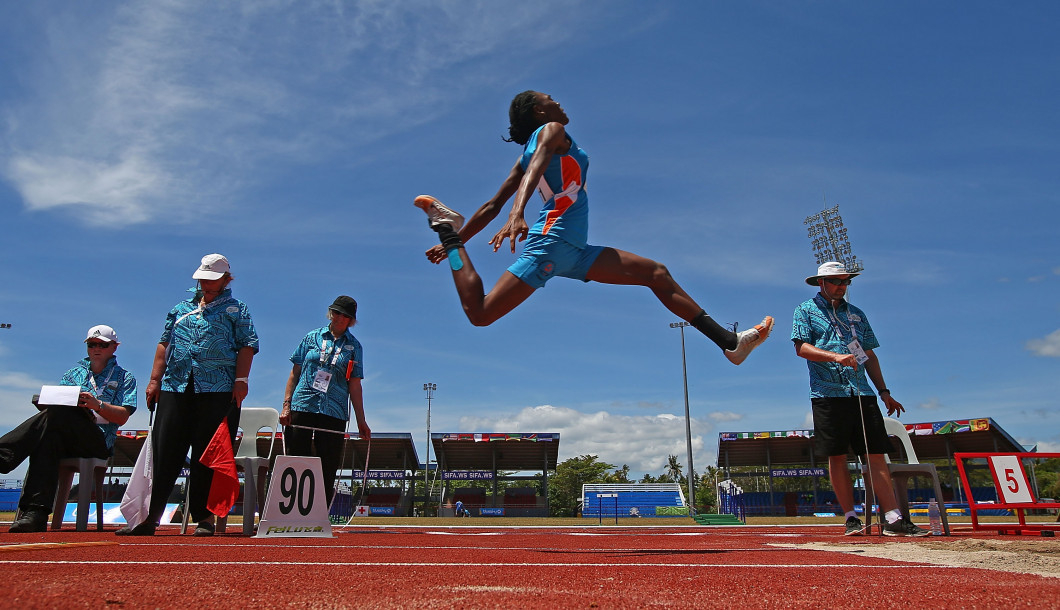 A total of seven sports have been confirmed to feature at the Trinidad and Tobago 2023 Commonwealth Youth Games.

Scheduled to be held from August 4 to 11, athletes aged between 14 and 18 will compete in two clusters, one in Couva, Trinidad and the other Tobago.

This is to make sure the diverse perspective of the twin island country is showcased to the Commonwealth nations.

"We are delighted to confirm the Sport Programme for the 2023 Commonwealth Youth Games, featuring much-anticipated debuts in the Youth Games for the dynamic and innovative FAST5 Netball and Triathlon" Commonwealth Games Federation President.

"It promises to be a thrilling and competitive Games and exceptional showcasing of Caribbean and Commonwealth Sport.

"An invaluable springboard for the stars and leaders of tomorrow, the Games will be a truly special and inspiring experience for young athletes from across the Commonwealth."

The island nation's Government will be represented by Gabre Jesu McTair, Deputy Permanent Secretary (Ag.) of the Ministry of Sport and Community Development and Kairon Serrette, head of partnerships and alliances, SporTT.

TTCGA President Diane Henderson will be the fifth member of the Organising Committee Board.

"Trinidad and Tobago were awarded the right to stage the seventh edition of the Games by the Commonwealth Games Federation at its General Assembly in Birmingham," Henderson said.

"We look forward to great things in the near future!"

Trinidad and Tobago were supposed to host the Games in 2021 but it was postponed due to the COVID-19 pandemic.

The last edition of the Commonwealth Youth Games was held in the Bahamas in 2017.