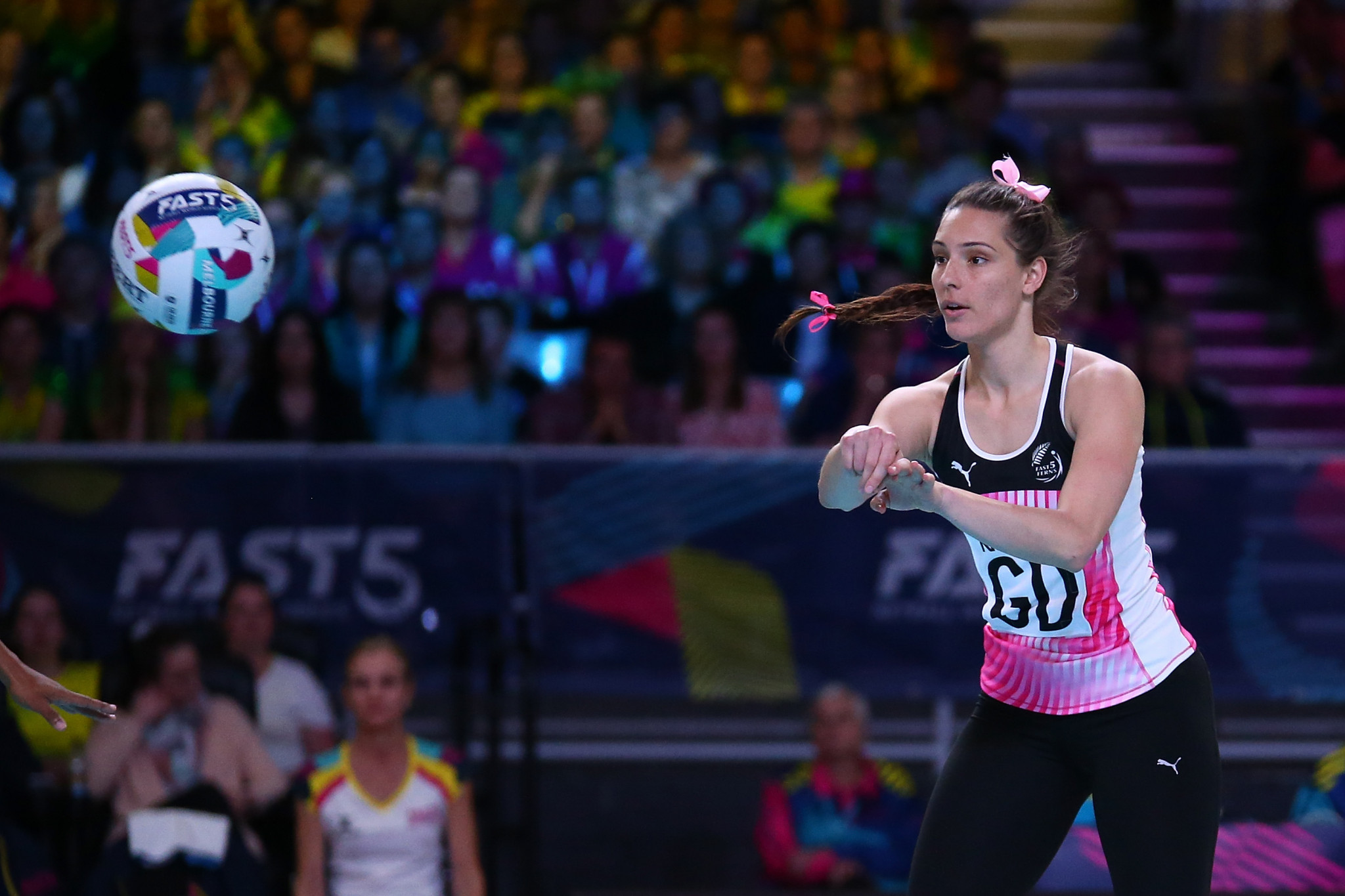 Fast5 netball is one of eight sports which will feature on the programme for the Trinidad and Tobago 2021 Commonwealth Youth Games, it has been confirmed.

The sport programme for the seventh edition of the Games was confirmed by the Commonwealth Games Federation (CGF) Sports Committee at its latest meeting in London.

Athletics, beach volleyball, boxing, rugby sevens and tennis will feature on the programme, along with swimming.

“I am delighted that the sports programme for Trinbago 2021 has now been confirmed and that we have a truly competitive event for the young athletes of the Commonwealth,” said Dame Louise Martin, CGF President.

“I would like to thank the Trinbago 2021 team and the CGF Sports Committee for their commitment to delivering a top-quality multi-sport event.

“The inspirational approach that Trinidad and Tobago have taken in their planning for the Commonwealth Youth Games is to be commended and we hope this continues as we enter the crucial planning stage for the event.

“Through hard work and commitment, Trinidad and Tobago have the potential to deliver a spectacular competition that will showcase the very best of the Caribbean.”

Lewis added that the TTCGA had also proposed a further two sports for the Games.

“Hosting the Commonwealth Youth Games is a significant occasion in the history of Trinidad and Tobago sport,” Lewis said.

“The confirmation of eight sports at this time is an important milestone.

“We have proposed two other sports and are optimistic that they can be added.”

The CGF claims one of the highlights of the Games will be the Fast5 Netball competition.

The event is said to be a quicker and shorter format of the sport.

One quarter is the powerplay when scores are doubled.

“The introduction of Fast5 Netball at the Commonwealth Youth Games, 2021 is a very exciting development for our sport,” said Liz Nicholl, International Netball Federation (INF) President.

“Fast5 is a dynamic and innovative adaptation of netball that encourages risk taking and rewards different styles of play.

"The format is faster and television friendly.

"Introduced in 2012 Fast5 has already raised the sport’s profile, attracted new spectators and sponsorship, all of which are key priorities for the INF.

“The Commonwealth Youth Games will become a highlight in the international netball calendar as it provides an invaluable opportunity for our young women and girls to experience international competition in a multi-sport format.

“The INF is continuously working with its members to grow the sport, improve the game and empower women and girls around the world and the introduction of Fast5 Netball in Trinidad & Tobago is a significant step change for our sport.”

Trinidad and Tobago was awarded the right to stage the seventh edition of the Games by the Commonwealth Games Federation (CGF) in June last year.

Trinidad and Tobago replaced Northern Ireland’s capital Belfast, which was stripped of the Games after political deadlock in the country.

Trinidad and Tobago saw off competition from Gibraltar to be awarded the Games, which are due to take place from August 1 to 7 next year.