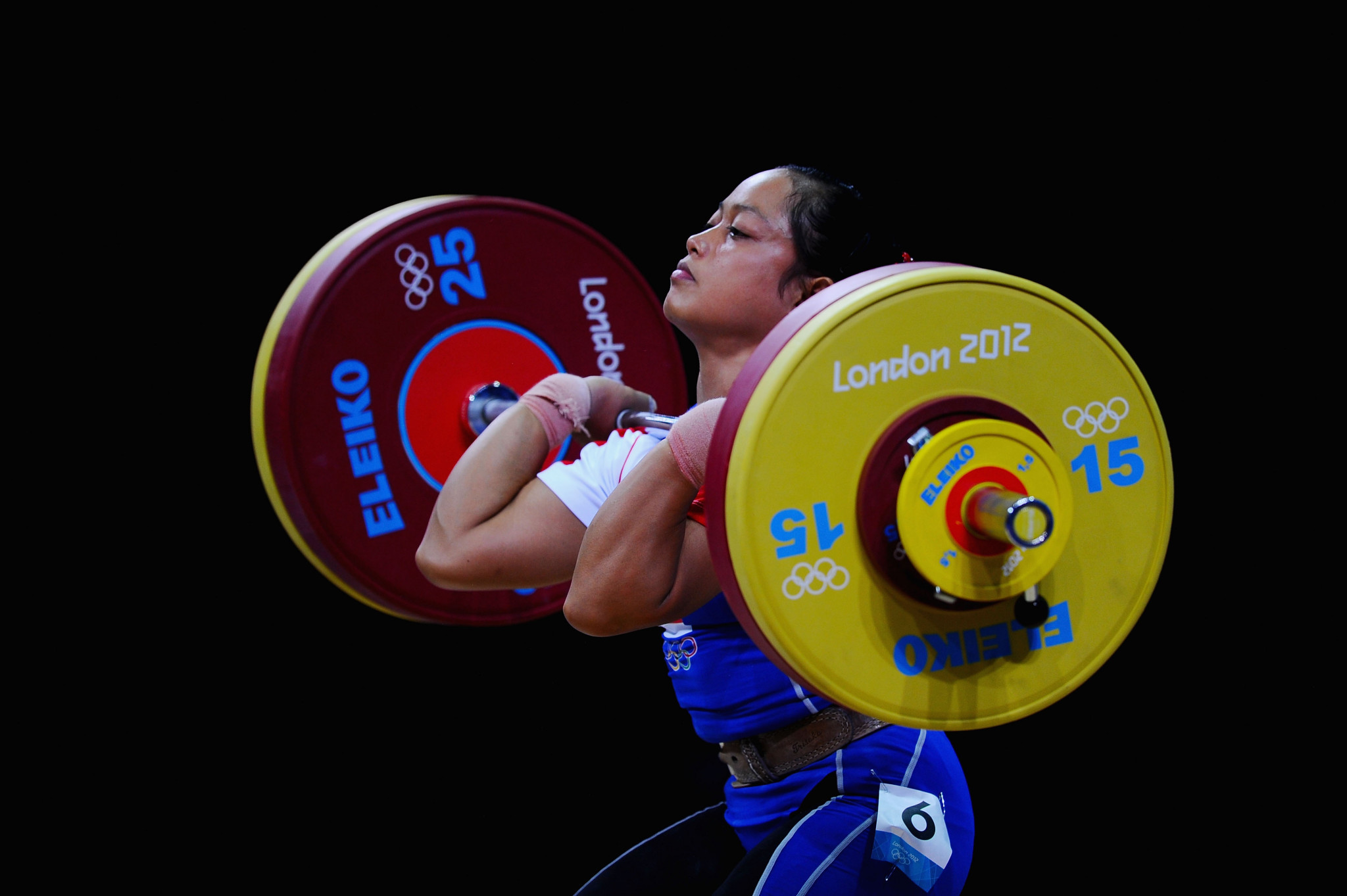 Former Indonesian weightlifter Citra Febrianti has finally received a silver medal from the London 2012 Olympic Games in a reallocation ceremony held in Jakarta.

Febrianti took part in the women's 53kg class at London 2012 and finished fourth after a total of 206 kilograms - 91 kg snatch and 115kg clean and jerk.

However, she was awarded the silver medal after gold medallist Zulfiya Chinshanlo of Kazakhstan and bronze medallist Cristina Iovu of Moldova were disqualified after a positive dope test.

"It feels mixed," Febrianti said after getting the medal.

"One side is happy because my wait is coming true, on the other hand I feel like this is my farewell from sports.

"I'm happy to finally complete the medals and sports certificates as well.

"And sad that I've moved up the rankings, but I don't have any memories of when I was on the podium in London.

"This silver medal is for my children who have really struggled.

"From zero, from the beginning, babies are tired of taking care of their mothers to get their rights and this is for my son.

"I also thank NOC Indonesia, Pak Okto, and everyone who has helped My struggle to get this silver medal."

The International Weightlifting Federation had announced in July 2016 that Iovu failed her London 2012 sample, testing positive for Dehydrochlormethyltestosterone, and was striped of her Olympic medal in November 2016.

She also was disqualified from the 2018 World Championships in Ashgabat and has been banned until 2026 for blood substitution.

Meanwhile, banned steroids oxandrolone and stanozolol were found in Chinshanlo's blood sample, leading to her disqualification.

Recently, the 29-year-old Chinshanlo won a bronze medal in the women's 55 kg category at Tokyo 2020.

Oktohari congratulated Febrianti for her persistence and insisted that the sacrifice of clean athletes should not go in vain.

"Once again, after a long wait Citra got her medal," Oktohari.

"What Citra exemplified is part of the values in the Olympic Charter, one of which is fairness or honesty by not using doping."