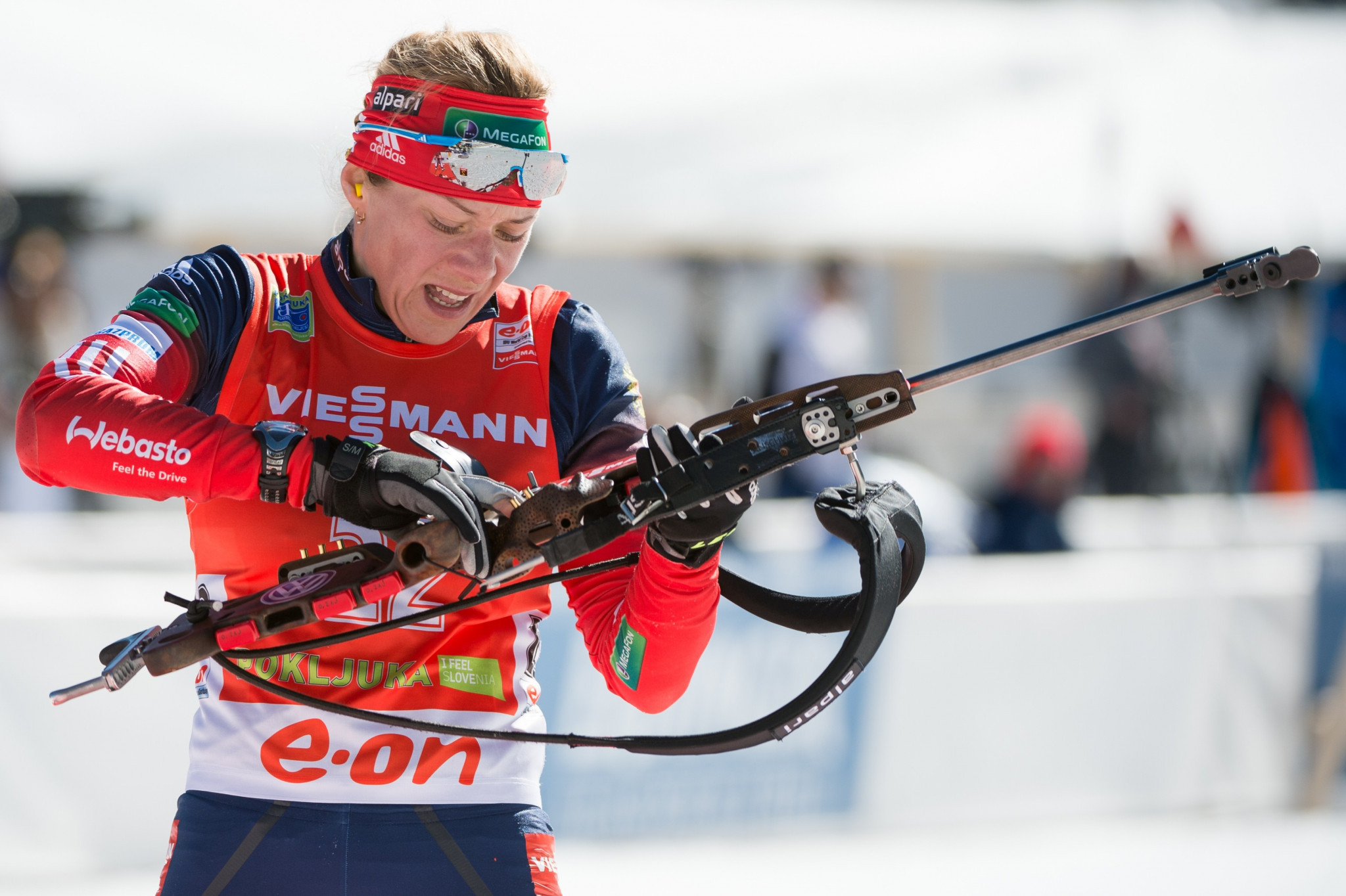 Biathlon medals from the 2014 Winter Olympics in Sochi are finally set to be reallocated after the Russian team were stripped of silver over Olga Zaitseva's doping violation.

The International Olympic Committee (IOC) Executive Board has confirmed at the Olympic House here today the reallocation of medals in the women's 4x6km relay - eight years after the Games took place in the Russian city - as well as the men's 100m relay at last year's Olympics in Tokyo.

It comes after Russia’s Zaitseva failed in September 2020 in her appeal to the Court of Arbitration for Sport (CAS) to overturn a ban handed down by the IOC Disciplinary Commission in 2017.

The decision was based on evidence provided by Grigory Rodchenkov who blew the whistle on Russia’s state-sponsored doping system at Sochi 2014.

The IOC Executive Board also announced that Canada and China will be bumped up to silver and bronze respectively in the men’s 4x100m relay at Tokyo 2020 after Britain's CJ Ujah was found guilty of doping by CAS.

But the team were forced to hang back their medal after the 28-year-old returned a positive test for banned substances ostarine and S-23.

Ujah is also facing a ban of up to four years, with the decision resting on the Athletics Integrity Unit.

CAS annulled Britain's relay result in February despite Ujah claiming that he did not know he had taken a banned substance, blaming a contaminated supplement.

The CAS Anti-Doping Division rejected this defence, finding that an anti-doping rule violation had been committed and accordingly disqualifying all of Ujah's results from Tokyo 2020.

Vilukhina, Romanova and Zaitseva were banned for life in 2017 and stripped of their medals secured at Sochi 2014 for their alleged involvement in Russia’s state-sponsored doping scheme.

In September 2020, CAS agreed to remove sanctions imposed upon Vilukhina and Romanova but ruled that Zaitseva had committed a doping violation, although her life ban was overturned.

Zaitseva, Vilukhina, Romanova and Ekaterina Shumilova were stripped of their silver medal.

The CAS ruling also means that Zaitseva’s fourth-place finish in the mixed biathlon relay at Sochi 2014 along with Vilukhina, Evgeniy Garanichev and Anton Shipulin has also been scrubbed off.

As a result, the IOC has confirmed that Slovakia will move up to fourth position, followed by France, Ukraine, the United States and Australia.