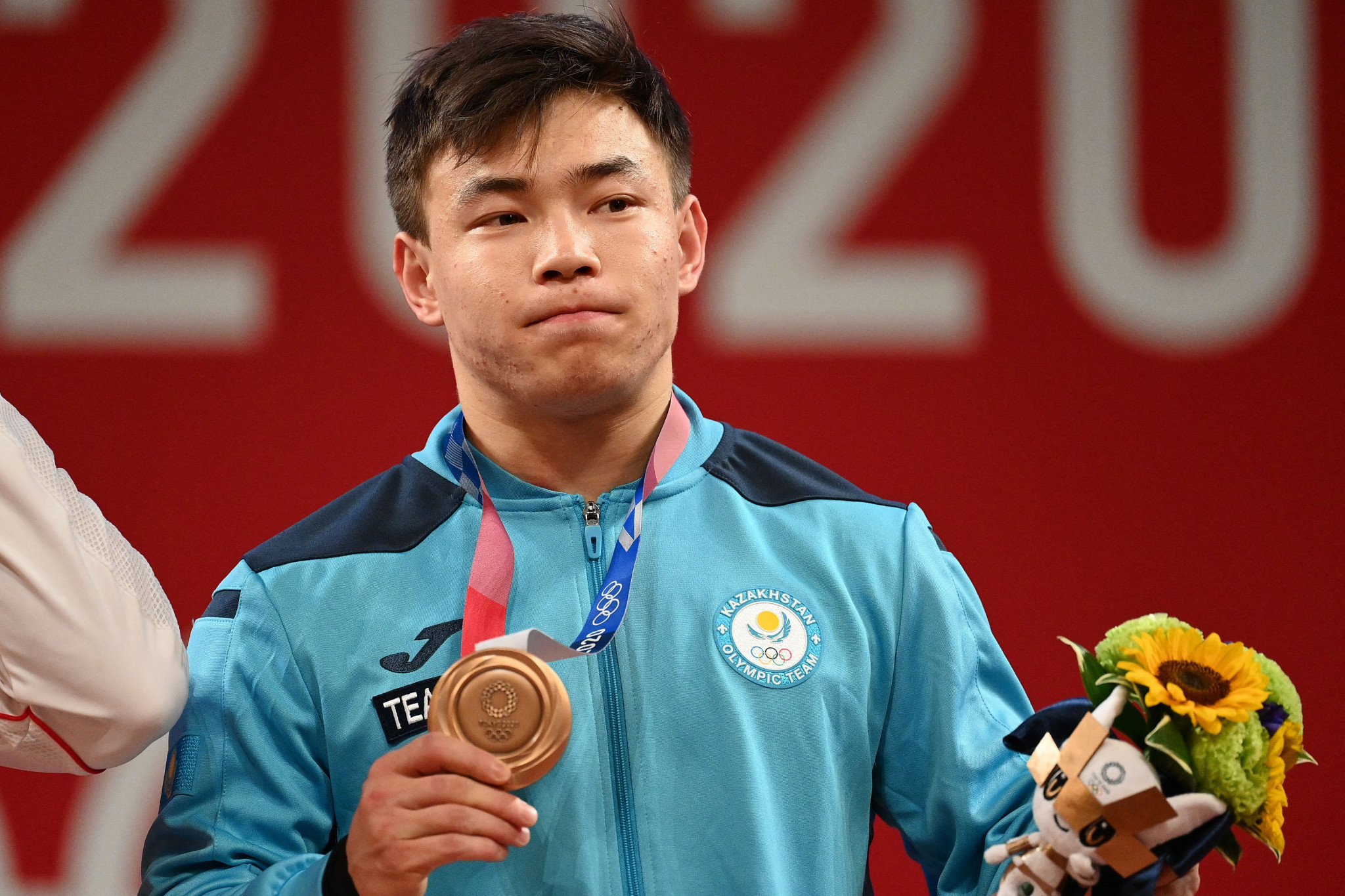 Both the world champions are teenagers who won youth and junior world titles by huge margins last year.

A world silver medallist is also among the six, all of whom are from the Almaty region.

They came up positive in out-of-competition testing by Kazakhstan’s National Anti-Doping Centre in a three-week period between February 9 and March 2.

No substances were specified in a brief statement by the Kazakhstan Weightlifting Federation (WFRK).

It is a signal that Kazakhstan’s sports authorities are making serious efforts to root out doping, but the news is an embarrassment for the sport and especially for the WFRK, which has a very bad doping record.

The WFRK statement said: "Adhering to the policy of zero tolerance for doping, the WFRK intends to conduct an internal investigation into this incident."

Only two weeks ago Nijat Rahimov, who finished first after a world-record final lift in the Rio 2016 Olympic Games, was stripped of his 77 kilograms gold medal and banned for eight years.

Evidence showed he had been sample-swapping in the build-up to the Olympic Games, and all his results since March 2016 were scratched.

Kazakhstan has lost six Olympic gold medals in weightlifting because of doping offences at Beijing 2008, London 2012 and Rio 2016.

Because of its historic doping record Kazakhstan was restricted to only two places in Tokyo, which went to Son and Zulfiya Chinshanlo - one of the six who forfeited an Olympic gold medal.

Chinshanlo, the London 2012 "winner" at 53kg, also won a bronze medal in Tokyo, at 55kg, having made a successful return from her suspension.

Son, who lost a gold medal at the 2015 International Weightlifting Federation (IWF) Youth World Championships because of doping, faces a lengthy ban for a second offence.

He was suspended for seven months after testing positive for methandienone in 2015.

He finished third in the 61kg, the first men’s event in Tokyo, behind Li Fabin of China and Eko Yuli Irawan of Indonesia.

That is the only result listed in international competition for Chalkarova, who was 16 at the time of the out-of-competition test.

Auyelkhanov won the 55kg at the IWF Junior World Championships in Tashkent, Uzbekistan last May.

His 248kg total, also a career best, was 15kg clear of his nearest rival.

The silver medallist at 61kg in Tashkent, 20-year-old Alexey Drozdov, is also among the six positives.

The other two, Julia Potasova and Matvey Makrushin, have not competed in international weightlifting.

There were no doping positives in Tokyo.

He said: "We have come a long way from the terrible doping problems we faced in our sport but we cannot be complacent, we must continue the improvement in our anti-doping programme and remain vigilant to ensure that athletes can be happy to compete in our competitions drug-free."