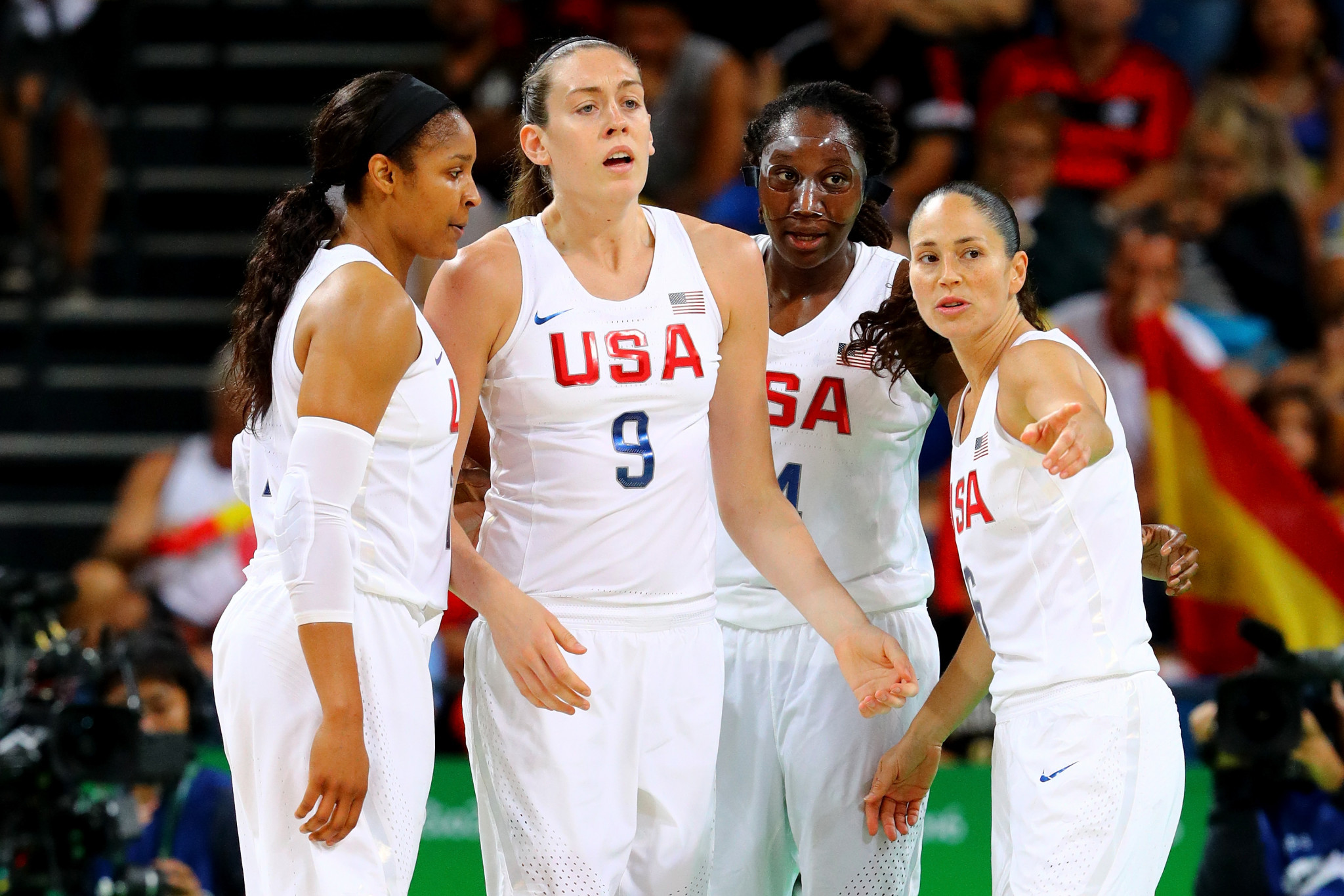 The tournament is set to begin tomorrow and run until October 1 with the US seeking a fourth consecutive gold medal.

Sydney is due to host the 12-team competition with the city's Super Dome and State Sports Centre staging the 38 fixtures.

There is a glaring omission from the American team as two-time Olympic champion Brittney Griner who remains imprisoned in Russia after she was sentenced to nine years in prison on drug possession charges.

It is the first time since the 1994 edition that a US roster for an Olympics or World Cup includes nobody over the age of 30.

Standing between the US and the top spot are 11 other nations in the form of Belgium, China, Bosnia and Herzegovina, Puerto Rico and South Korea who join the favourites in Group A.

France, Serbia, Japan, Mali, Canada and Australia will then tussle for control in Group B.

As well as the trophy, the winning team will also secure their qualification to the Paris 2024 Olympic Games.

Bosnia and Herzegovina are set to take on Puerto Rico in the curtain raiser tomorrow at the State Sports Centre.

Aside from the US, hosts Australia are the only other team set to compete in the 2022 edition that have won the title.

The Opals triumphed 91-74 against Russia in the 2006 decider in Brazil.