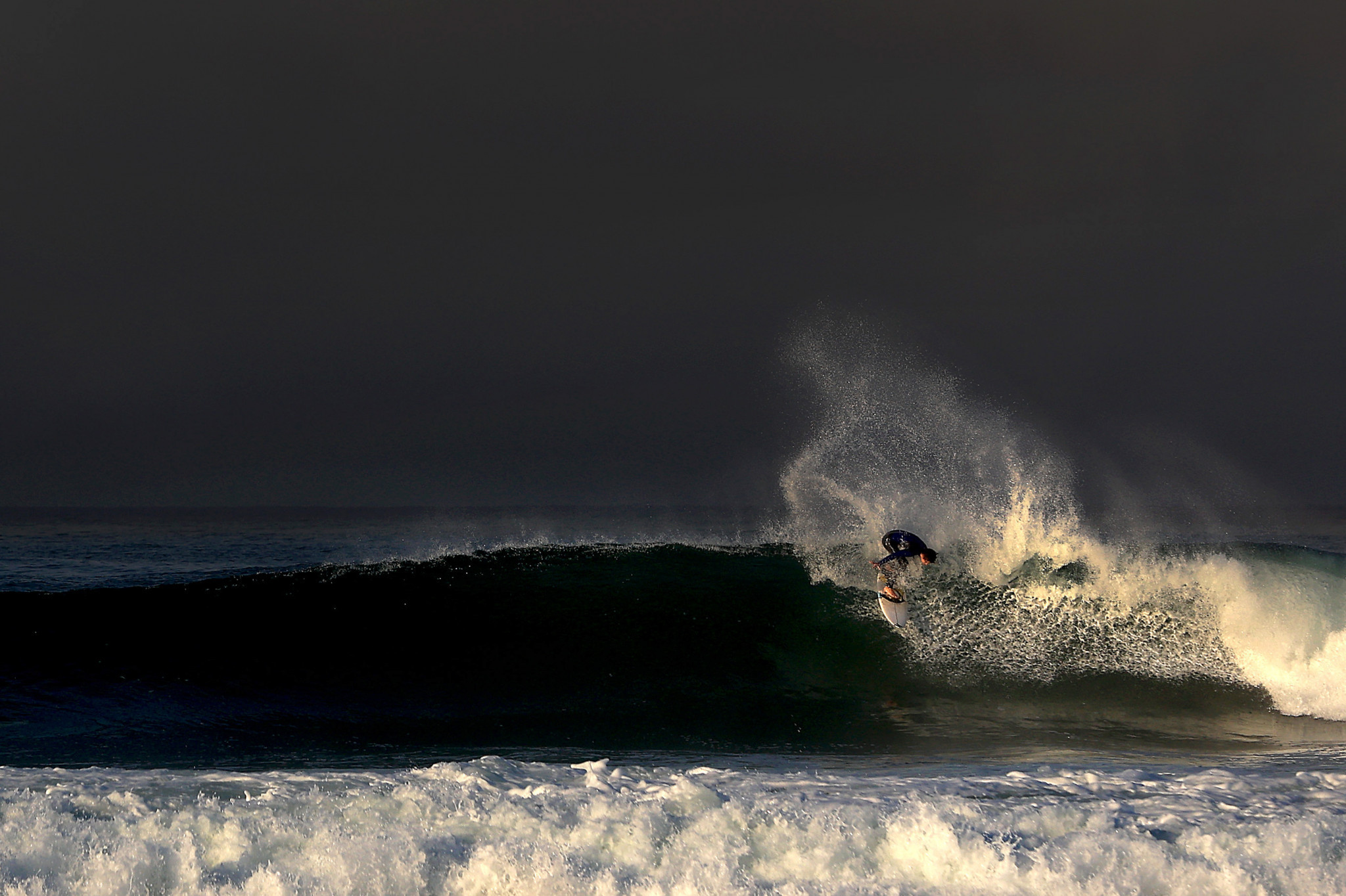 Lower Trestles in California is set to stage the 2023 World Surf League (WSL) Finals for the third consecutive time from September 7 to 15 next year, as the schedule for a Championship Tour season offering Olympic qualification was announced.

The American spot, which has held every edition of the end-of-season event since its inception in 2021, was confirmed to host the WSL Finals again in 2023.

Teahupo'o in Tahiti is due to welcome athletes for the season's penultimate stop from August 11 to 20 in the Tahiti Pro, before it hosts surfing events at the Paris 2024 Olympic Games.

The WSL Championship Tour rankings at the end of the 2023 season will determine 18 of 48 qualification places for Paris 2024.

Ten men and eight women are set to qualify via the WSL, but are limited to two per nation.

The ranking period will begin at the Championship Tour's opening event in Hawaii, scheduled from January 29 to February 10, and end at the Tahiti Pro.

This calendar marks the second full year of the WSL's redesigned tours and competitions framework, featuring a combined men's and women's schedule, 10 regular-season events and a mid-season cut.

"We are proud of the new framework we've developed and seen play out over the course of this season with great success," said Jessi Miley-Dyer, WSL senior vice-president of tours and head of competition.

"The 2023 schedule provides the best possible platform and will continue to drive the world's best surfing.

"Seeing the women return to Tahiti for the first time in 16 years in August was incredible, and I'm proud to confirm that 2023 will continue to see equal events, venues, and prize money with this fully combined schedule."

The mid-season cut will take place after the fifth event, the Margaret River Pro in Australia, from April 20 to 30.

It will see the 36-man and 18-woman fields reduced to 24 and 12 athletes, respectively.

After the Tahiti Pro, only the top five surfers in either division will compete at the WSL Finals.

The Surf Ranch Pro, held at Kelly Slater's Surf Ranch in Lemoore in California, is the only new addition compared to the 2022 schedule, replacing Indonesian wave G-Land.

"Following the incredible momentum and milestones we've hit in 2022, we will continue to build our global platform to progress and elevate professional surfing," added Erik Logan, WSL chief executive.

"We experienced the redesign in its entirety for the first time this year, and we will further strengthen the sport through next year's fully-combined Championship Tour, which will also qualify the first 18 athletes for the 2024 Olympic Games."

The WSL hopes the total viewing number will increase as it anticipates additional viewership data from linear streaming partners such as SporTV in Brazil and 7plus in Australia.

In the lead-up to the event, WSL Finals-related content generated 16.7 million video views, an increase of 48 per cent from last year, and 2022 was the year with the highest WSL content consumption, according to organisers.