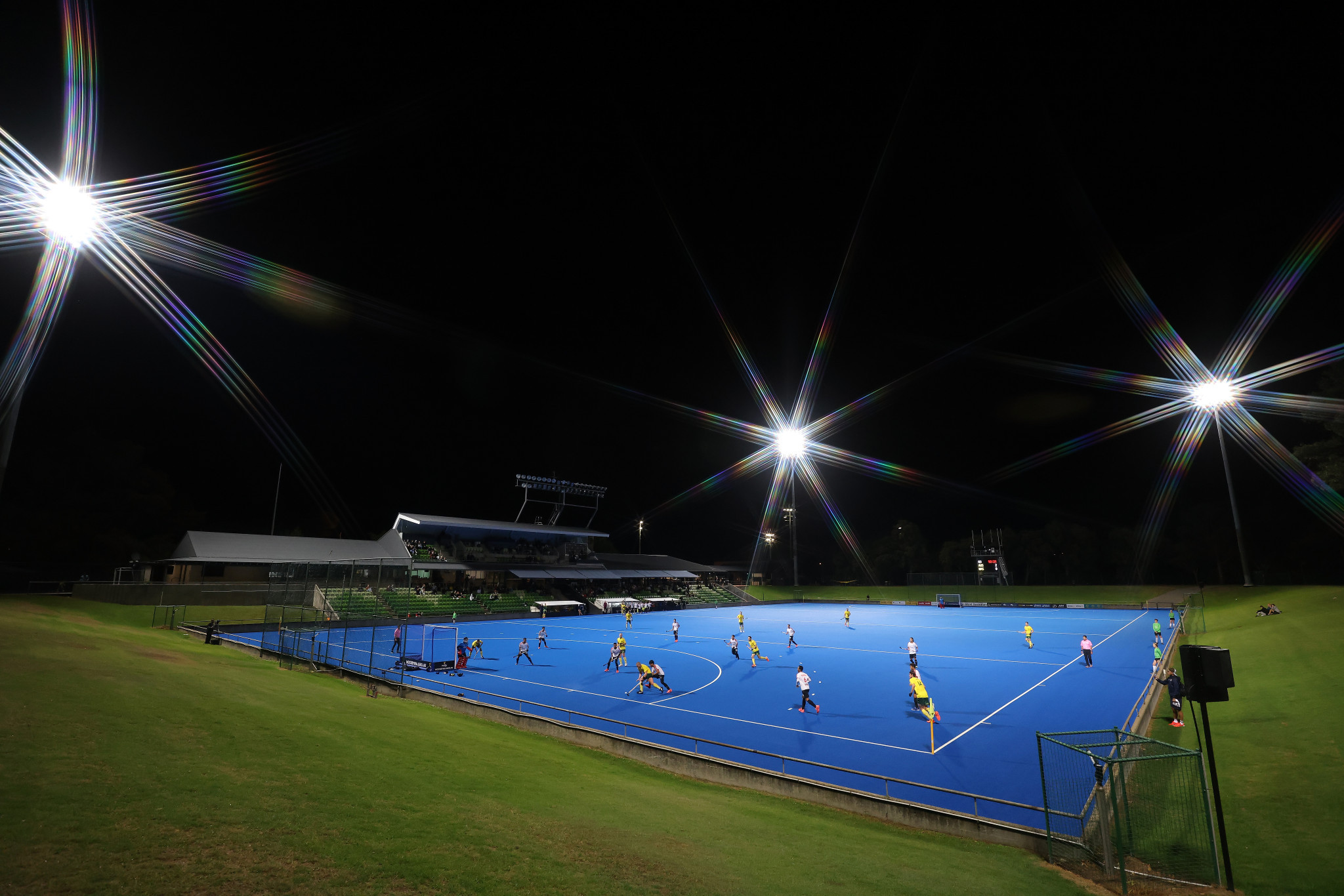 The Hockey Australia Centre of Excellence will not be moving near Brisbane - host of the 2032 Olympic Games - after Hockey Queensland was left off a shortlist of three state bodies bidding to house the high-performance unit.

Hockey ACT, Hockey Victoria and Hockey WA have been shortlisted.

Hockey Australia's high-performance unit is in Perth at present, but the deal keeping it there runs out at the end of 2024.

It has been speculated that dozens of Australian sports bodies could move their bases to Brisbane and Queensland in the run-up to the 2032 Olympics and Paralympics.

Hockey Australia will not be one of them.

Hockey Queensland and Hockey NSW did express interest in becoming home to the high-performance unit, but have not been shortlisted.

It could remain in Perth, should the Hockey WA application be successful, or move to either capital Canberra or Victoria, the state hosting the 2026 Commonwealth Games.

Australia won a seventh men's Commonwealth Games gold medal in a row at Birmingham 2022, plus a silver medal in the women's tournament.

The Australian men have won a medal at seven of the last eight Olympic Games, including Tokyo 2020 silver.

The women's last medal came at Sydney 2000 - Australia's last home Olympics - when they won the gold.