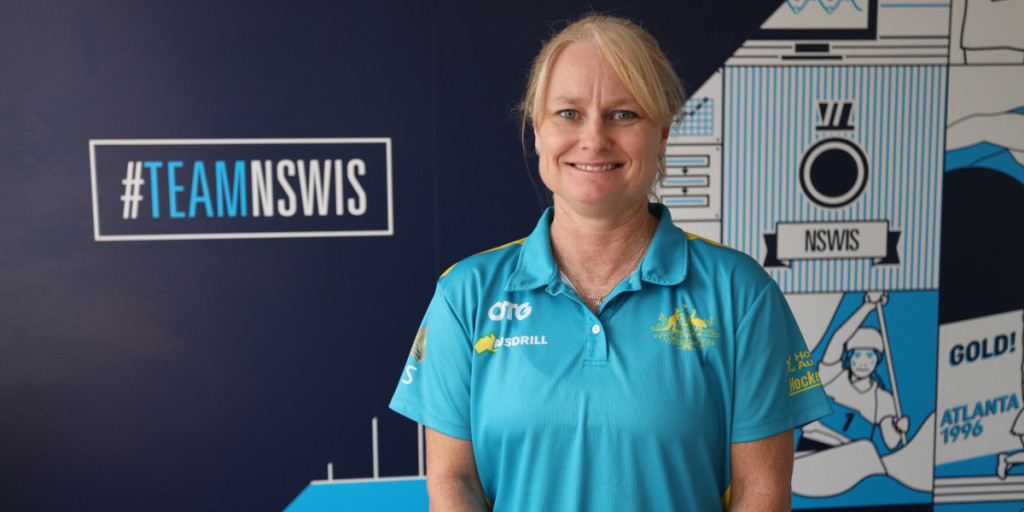 Double Olympic gold medallist Katrina Powell has been appointed as the first female head coach of the women's Australian hockey team as the sport's governing body attempts to repair the "toxic" culture within the elite programme.

Powell replaces Paul Gaudoin, who resigned earlier this month following a scathing review into allegations of a toxic culture and bullying in the women's setup.

The 48-year-old will be tasked with preparing the team for the postponed Tokyo 2020 Olympic Games, set to open in less than four months' time on July 23.

"It is a really quick turnaround to the Olympics and I am well aware of that but I am so excited by the opportunity that is in front of me,” said Powell, who won gold as part of the victorious Australian women's hockey teams at Atlanta 1996 and Sydney 2000.

"There is still a lot of work to do between now and the Olympics and I am eager to get straight into it and help these girls reach their potential because it is a highly talented squad that can finish on the dais in Tokyo."

Powell scored 141 goals in 252 appearances for Australia and moved into coaching in 2005.

Powell steps into a role vacated by Gaudoin, who quit with Hockey Australia in crisis after a damning independent review found the women's national programme was "dysfunctional" and "not conducive to athlete well-being or sustained on-field success".

An independent inquiry into allegations of a toxic culture within women's hockey in Australia was launched by the governing body in December last year.

There were also individual complaints of bullying, body-shaming, the development of serious eating disorders and unfair team selections in the women's programme.

"The past months have been a challenging period for everyone associated with the Hockeyroos but we feel Katrina is the right person to get the best out of this group and continue in its Olympic preparations," said Hockey Australia President Mel Woosnam.

"Katrina brings her own strengths, experience and knowledge to the role as well as knowing what it takes to achieve at the highest level.

"We are confident of the positive impact she will have on the development and improvement of the squad in this short time ahead of and during the Games."